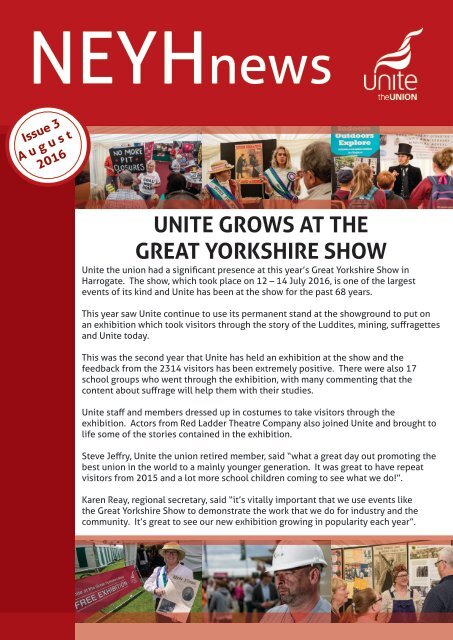 UNITE GROWS AT THE

events of its kind and Unite has been at the show for the past 68 years.

an exhibition which took visitors through the story of the Luddites, mining, suffragettes

feedback from the 2314 visitors has been extremely positive. There were also 17

school groups who went through the exhibition, with many commenting that the

content about suffrage will help them with their studies.

life some of the stories contained in the exhibition.

Steve Jeffry, Unite the union retired member, said “what a great day out promoting the

best union in the world to a mainly younger generation. It was great to have repeat

visitors from 2015 and a lot more school children coming to see what we do!”.

Karen Reay, regional secretary, said “it’s vitally important that we use events like

community. It’s great to see our new exhibition growing in popularity each year”.

July saw Unite in our

proud of the work that

Unite put in to making

our exhibition a great

success, and the link

between us and the

July also saw us at the

the excitement was short

lived when we learnt

of the death of Davey

Hopper. Personally, I will

remember Davey as a man

of integrity, passion and

the union will continue to

ensure his legacy lives on.

WORKING TOGETHER IN THE FOOD

Union to share best practice. Also at the meeting were colleagues from UILA, an Italian union,

Although it became clear that the challenges shop stewards face are similar, the conditions in

better than in the UK. Belgian colleagues were surprised to learn of the restrictions in place in

the UK, in particular regarding organising and the process for conducting ballots on industrial

ACV also organised a demonstration outside the Seafood Expo Global exhibition. The

demonstration was to highlight the poor treatment of workers at Citra Mina in the Philippines,

and Mark and Dave flew the Unite flag to show our support.

In the face of a difficult world market, pay negotiations have

been successfully concluded with membership agreeing

an increase of 1.5% and the provision of three additional

Tim Bush, regional coordinating officer, said “this is a good

result for our members at 3M, in particular due to the

In addition to this, Unite members took part in a 24 hour strike on 14

Mark Sanderson, regional officer, said “there is a new offer from the company for our members

to consider and it will be put to them on 29 July 2016. However, the offer is very poor and is

clawed back at the end of the year by dropping pay back to current levels. This would mean that

the 2017 negotiations start from no better position than the 2016 ones. I am fully expecting

members to reject the offer and for action to continue”.

Unite members at Westex Carpets look likely to be heading into a dispute over pay.

Following the rejection of the company’s latest pay offer, Unite members made their voices

known through a consultative ballot. Over 80% of members indicated that they would be

At the final meeting with the company, Unite offered that, rather than escalate straight into an

industrial action ballot, we seek to use ACAS. Unfortunately, the company chose not to accept

now beginning the process of going to a formal ballot for

industrial action at Westex. Unite believes this will be the

action should we have a positive outcome to the ballot”.

Unite the union entered negotiations with David Brown Gears, Huddersfield, in respect of the

way the company calculated holiday pay. Unite took this action as it felt that the holiday pay did

With support from the Unite legal team and the support of members, Richard Bedford, Unite

regional officer, presented the case for the calculation to be amend to reflect a working week

(ie a 13 week average to include all overtime and shift allowance, as well as back pay, to August

holiday. In consultation with the stewards, Unite disputed this and lodged 120+ cases with ACAS

for early conciliation. This prompted the company to return to the table

and agree to back pay.

Richard Beford said, “the result of our negotiations on this matter led to

DOUBLE SUCCESS AT THE

prestigious Unionlearn Awards which were presented on 4th July at the

Commended’ Award for his dedication and hard work in supporting

Unite members with Adult Literacy needs. This was followed by retired/

Barnsley area, especially those with ESOL and ICT needs.

and the Great Yorkshire Show collected £138.00 in donations for Unite

members who had recently taken part in strike action at First Leeds.

A GIANT OF THE TRADE UNION

was shocked to hear of the death of Davey Hopper, General Secretary of the Durham Miners’

Davey was a long-time friend and comrade of Unite and Karen Reay, regional secretary, said

“Davey will be missed throughout the trade union movement. He was truly one of the giants of

Leader, and Len McCluskey, Unite general secretary, amongst the mourners.

Responding to the news of Davey’s death, Len McCluskey said “on behalf of Unite the union

I offer our deepest, most sincere condolences to Davey’s family, and to all members of the

“Hearts will be heavy as we reflect upon the loss of this brilliant and determined man, a giant of

our movement, a man dedicated to justice, equality and the betterment of his community”.

HAVE YOU OR FAMILY MEMBERS WORKED IN AN

INDUSTRY WHERE EXPOSURE TO ASBESTOS MAY

DIAGNOSED WITH AN ASBESTOS RELATED ILLNESS?

Asbestos exposure questionnaires can be obtained from any one of our

Remove the killer dust - an asbestos eradication law is needed

Unite supports a global ban on asbestos. And the best way to prevent more asbestos deaths is

it is disposed of safely and never reused.

To do this we need much stronger legislation in Britain. This is

why we support and welcome the All Party Parliamentary Group on

asbestos from every single workplace in Britain.

inspection programmes to verify that all asbestos is marked and managed, and that asbestos

eradication plans are in place – and be properly resourced to carry out this regulatory activity.

DO YOU OR YOUR MEMBERS NEED HELP WITH

FINANCES – FED UP OF CONTINUALLY RECEIVING

Why not explore the Unite Credit Union Service, take a look at the link below from Prince

NEYHnews Issue 3 August 2016 UNITE GROWS AT THE GREAT YORKSHIRE SHOW Unite the union had a significant presence at this year’s Great Yorkshire Show in Harrogate. The show, which took place on 12 – 14 July 2016, is one of the largest events of its kind and Unite has been at the show for the past 68 years. This year saw Unite continue to use its permanent stand at the showground to put on an exhibition which took visitors through the story of the Luddites, mining, suffragettes and Unite today. This was the second year that Unite has held an exhibition at the show and the feedback from the 2314 visitors has been extremely positive. There were also 17 school groups who went through the exhibition, with many commenting that the content about suffrage will help them with their studies. Unite staff and members dressed up in costumes to take visitors through the exhibition. Actors from Red Ladder Theatre Company also joined Unite and brought to life some of the stories contained in the exhibition. Steve Jeffry, Unite the union retired member, said “what a great day out promoting the best union in the world to a mainly younger generation. It was great to have repeat visitors from 2015 and a lot more school children coming to see what we do!”. Karen Reay, regional secretary, said “it’s vitally important that we use events like the Great Yorkshire Show to demonstrate the work that we do for industry and the community. It’s great to see our new exhibition growing in popularity each year”. 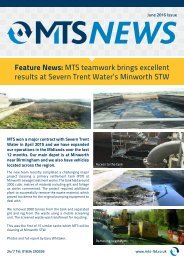 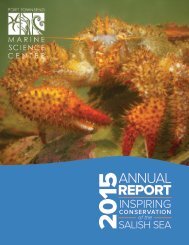 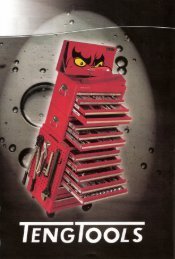 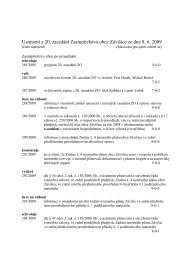 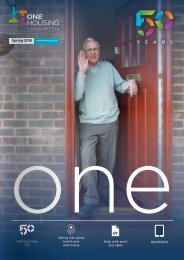 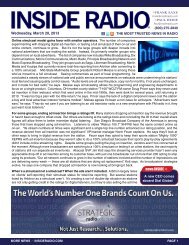 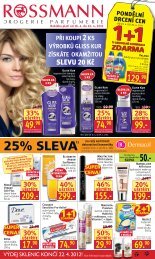 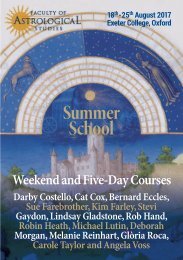 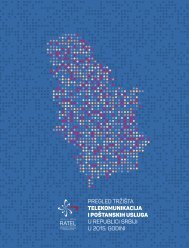 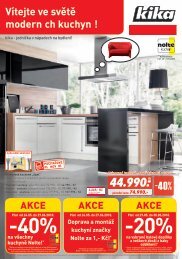 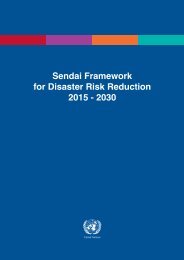 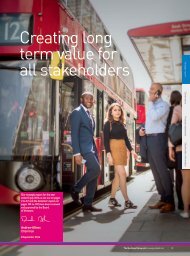 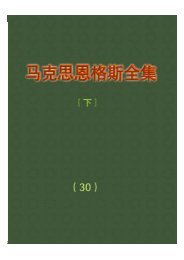 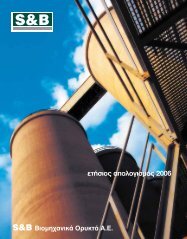 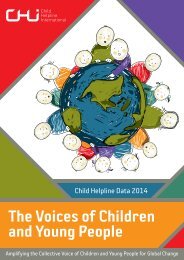 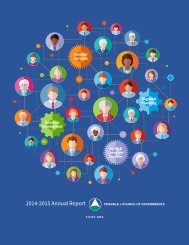 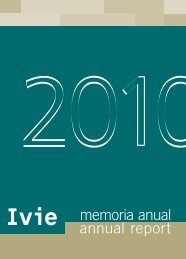 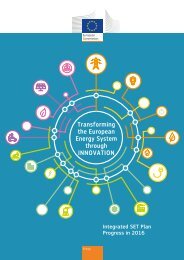 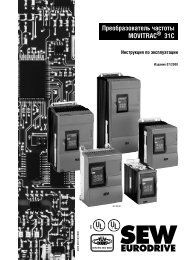 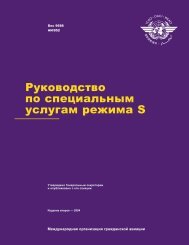 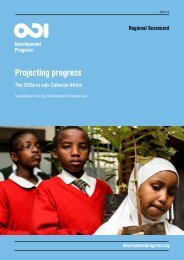