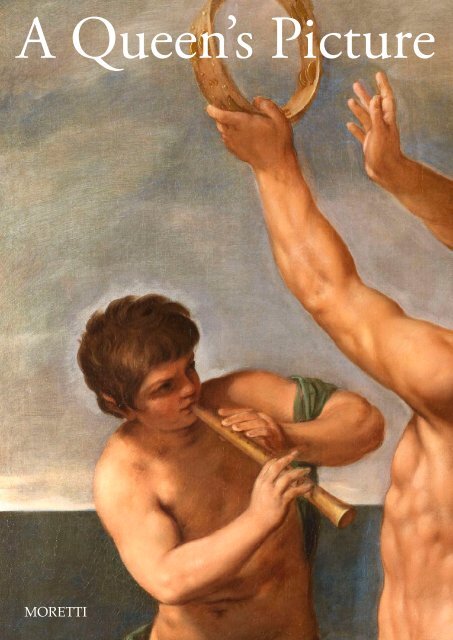 This exhibition has been organized on the occasion of

I do not think

that Guido has done

and, considering his age,

he will not be painting

its faults are serious ones

in so much as

surface, with a horizon of blue ocean and cloudy

sky behind them. One plays the flute while the

other is accompanying him on the tambourine. In

the background Silenus arrives astride a donkey,

Based on the surviving evidence – both painted

and engraved – it is safe to identify this painting as

The Marriage of Bacchus and Ariadne, a highly

celebrated work which was unfortunately subject to

rule of Charles I – his wife, the French Catholic

Henrietta Maria de Bourbon, expressed a wish for a

painting with a mythological theme for the ceiling

of her bedchamber in the Queen’s House in

collector of Italian masters, perhaps due to

influence by her mother, Maria de’ Medici, who

was a patron of the arts and commissioned a

spectacular Medici Cycle for the Luxembourg

Palace upon her daughter’s marriage to Charles.

The Marriage of Bacchus and Ariadne would be

the last large-scale work executed by the painter,

painted. He was, at the time, one of the most

Anthony van Dyck, Charles I in Three Positions, also known as the Triple portrait of Charles I, 1635 or 1636, Royal Collection, Windsor Castle

Charles I ruled England at a precarious time in the history of the country.

Repeating tendencies of ruling classes that came before, the royal court

extravagant, a manifestation of which was King Charles beginning to amass

what would in time become arguably the most important art collection

of any monarch in Britain.

Although his father and brother had also shown a keen interest in art,

attitudes. Indeed, one could venture the suggestion that between 1643

and 1654, the changes in the artistic map of Europe fundamentally altered

its national canons of art history, influencing even our holiday destinations.

Having encountered the awe-inspiring royal collection of Spain, Charles

begun purchasing Italian Old Masters such as Tintoretto and Titian, and at

the time of the abrupt end of his life, Charles I had amassed around 2000

works. In his own way, Charles I exemplified both a product and zenith of

European royal art collecting, as well as a catalyst for interest in continental

fine art by English collectors, a trend still very much alive to this day.

The commission took on notable importance

due to its position at the very centre of diplomatic

relations between Rome and London at the time; 2

it formed part of the Vatican’s attempt to bring a

‘heretical’ England back into the bosom of the

in the papacy of Urban VIII Barberini, brought to

fruition by Cardinal Francesco Barberini, who was

indeed the ‘cardinal nephew’, and the Cardinal

Protector of England and Scotland. The ascent to

the throne of Charles I had significantly furthered

with the kingdom of England, separated for some

time from the Church of Rome, in view of the

King’s marriage in 1626 to the sixteen-year-old

The desire expressed by the Queen for a large

painting to adorn the ceiling of the King’s bedroom

offered the opportunity for Cardinal Francesco

Barberini, who had already sent agents to the

English court, to weave a web of relationships,

exemplified by this highly symbolic work of art.

This plan was preceded by the arrival in

London of a bust of Charles I carved in Rome by

Gian Lorenzo Bernini, which unfortunately was

Gonzaga as early as in 1627, it was not surprising

that Reni, a painter always trusted by the papal

family and already well-known at the English

court, received the commission from the Queen for

this grand painting for the ceiling of the King’s

bedroom. The request was formalized in a letter

the subject would only be specified later, in a letter

of the subjects included large landscapes – such as

– as Albani excelled at that specific genre. 4 Instead,

Reni chose to set the scene against a backdrop of a

with the story where the scene plays out on a

beach. Reni had used similar solutions on other

occasions. For example, in the Victorious Samson in

the Pinacoteca di Bologna and in the two versions

of Atalanta and Hippomenes, now in the Prado and

set majestically against a background void of detail.

among the eternal stars

he took the crown

and set it in the sky.

and as it soared its jewels

Metamorphoses – Ariadne was the daughter of King Minos of Crete. In an

labyrinth, she provides him a thread to tie to the opening, so he will more

easily find his way out after the Minotaur is slain. Ariadne’s strategy is

a success, and Theseus decides to take her with him back to Athens.

However, during a stop at the Greek island of Naxos, Ariadne awakes from

a brief slumber to find Theseus has left her. Desolately walking the shores of

the island looking for her love, she encounters Bacchus – the god of wine –

with his gang of unruly companions. Smitten by Ariadne, he promptly

proposes. The accounts of the wedding present offered to her vary,

but according to Ovid, Bacchus gifts her a crown of stars which, when he

throws it up to the heavens, becomes the constellation Northern Crown.

These works focus all attention on the figures

themselves and relate the story with a rigor that

reveals deep meaning in a manner free from the

shackles of background detail. There exists an

engraving produced just after the painting was

Bolognini, and the painting is known in surviving

painted copies; one in the Accademia di San Luca

in Rome – previously in the Sacchetti Collection –

is considered a faithful copy of the Bacchus and

Ariadne sent to the Queen consort of England.

The other, in the Palazzo di Montecitorio in

Malvasia goes on to recount the impatience

expressed by the painter – now working at the

height of the final period of his career – at having

to ‘take on such an overwhelming project.’ 5 In

addition to Bacchus and Ariadne, the protagonists

of the story as told by Ovid, the work had to

include the procession of satyrs, bacchantes and

allegorical figures, such as Victory and Modesty,

intended to lend the project a moralizing tone. The

work was highly praised for its interpretation,

which so aptly incorporated the many components

However, the strikingly realistic rendering of

some of the figures was upsetting to some; Cardinal

Barberini, for instance, expressed concern in a letter

dated September 8, 1640, regarding the explicitly

lascivious nature of the composition.

I hesitate to send it

for fear of further

especially since the subject

In 1647, the enormous painting with its lavish

fire-gilded copper cornice – along with the copy by

the painting was completed – was finally delivered

to Henrietta Maria in Paris. Following the religious

wars that in 1649 would lead to the beheading of

Charles I, the Queen had taken refuge in France,

where Cardinal Barberini was also temporarily

exiled in 1646 after the death of Urban VIII.

The unfortunate Queen was soon forced to sell

superintendent of finances of the Kingdom of

France. Upon his death, his widow tragically

outraged by the nudity of Reni’s painting, had it

cut to pieces by her servants. 6

Restoration works have verified the presence of

the original canvas selvedges, revealing that when

the large painting was cut into pieces, it was

carefully done along the seams of the fabric panels

(probably five) of which the picture was originally

composed. According to a letter of November 21,

1637, Guido himself had designed the painting so

that the figures were placed on the parts of the

canvas where there were no seams. It is wholly

thanks to this technique that fragments derived

from the large painting could be sold as

The present painting is one such large fragment

of the original, like the Ariadne and Cupid [fig. 4],

identified in 2002 by Sir Denis Mahon and Andrea

Emiliani and accepted as autograph following its

purchase by the Fondazione del Monte, now in the

the painting in Bologna, which reveals an overly

zealous restoration, the present painting is in a very

good state of preservation, thereby allowing us to

appreciate the extraordinary pictorial qualities so

characteristic of the late work of Guido Reni.

As noted above, the figures of the two

bacchantes in the painting are forcefully placed

against a plain background. As in other cases – for

example in the Apollo and Marsyas of Rouen – Reni

emphasizes the figures by imbuing them with an

exhibits a handling of extraordinary softness and

work in the Farnese Gallery, Reni is able to convey

an ideal of elegance although he depicts the adult

bacchante as somewhat playful, while the younger

mood to the composition.

For the reasons examined, the present painting

is an acquisition of the utmost importance as an

outstanding example of the late activity of this

great founder of the Bolognese school of painting.

Guido Reni was one of the founders of the Bolognese school of painting.

A painter, draughtsman, and occasional etcher, he was a pupil of Calvaert

Carracci, where he absorbed their tradition of clear, firm draughtsmanship.

frequent visits back home to Bologna. He briefly experimented with the

Caravaggesque style of painting – such as in the Crucifixion of St. Peter,

1603, currently in the Pinacoteca of the Vatican – but Raphael and the

antique remained the primary inspiration for his graceful classical style,

as seen in his most celebrated work, Aurora, 1614, (currently in Casino 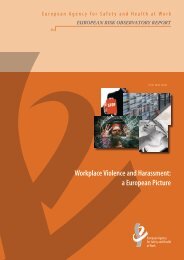 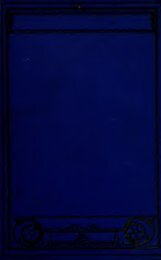 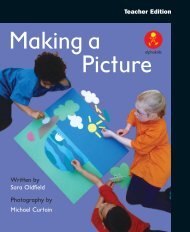 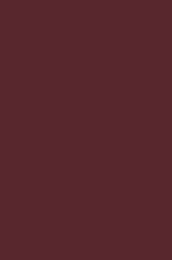 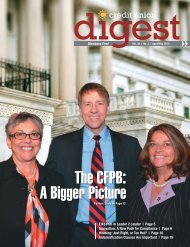 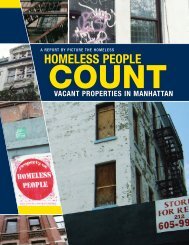