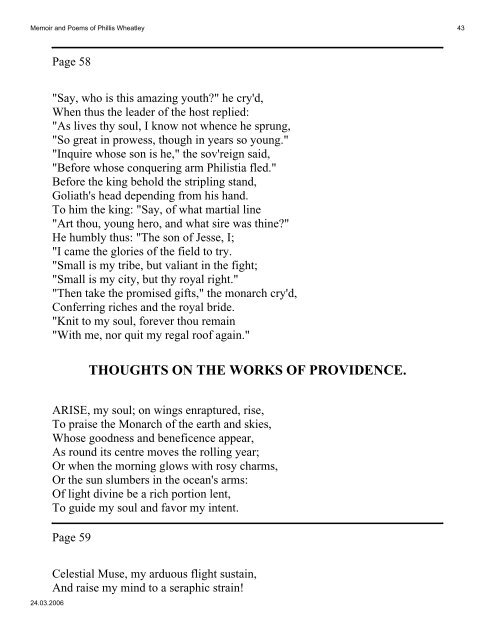 Memoir and Poems of Phillis Wheatley 43

When thus the leader of the host replied:

"As lives thy soul, I know not whence he sprung,

"So great in prowess, though in years so young."

"Inquire whose son is he," the sov'reign said,

"Before whose conquering arm Philistia fled."

Before the king behold the stripling stand,

Goliath's head depending from his hand.

To him the king: "Say, of what martial line

"Art thou, young hero, and what sire was thine?"

He humbly thus: "The son of Jesse, I;

"I came the glories of the field to try.

"Small is my tribe, but valiant in the fight;

"Small is my city, but thy royal right."

"Then take the promised gifts," the monarch cry'd,

Conferring riches and the royal bride.

"Knit to my soul, forever thou remain

"With me, nor quit my regal roof again."

THOUGHTS ON THE WORKS OF PROVIDENCE.

To praise the Monarch of the earth and skies,

Whose goodness and beneficence appear,

As round its centre moves the rolling year;

Or when the morning glows with rosy charms,

Or the sun slumbers in the ocean's arms:

Of light divine be a rich portion lent,

To guide my soul and favor my intent.

And raise my mind to a seraphic strain! 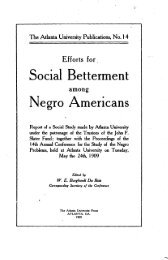 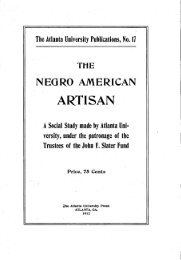 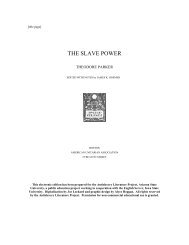 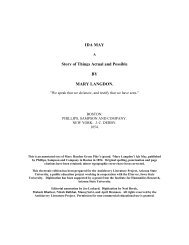 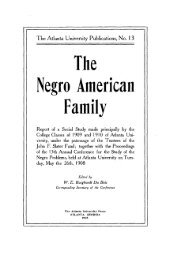 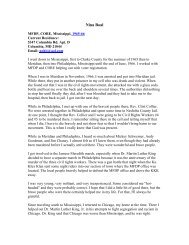 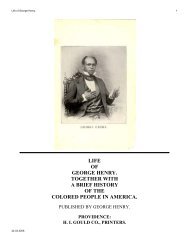 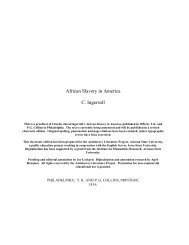 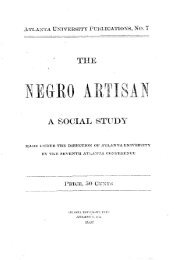 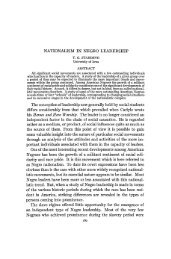 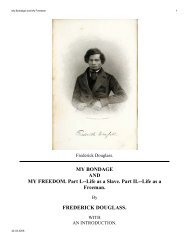 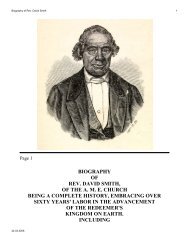 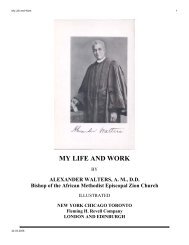 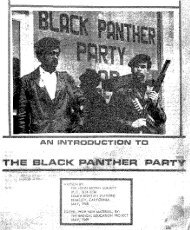 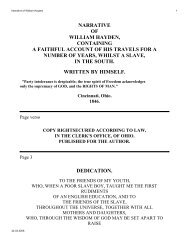 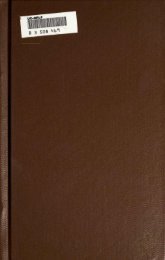 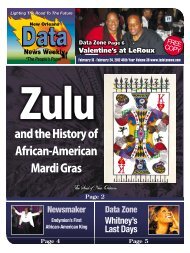 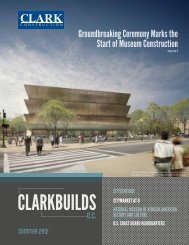 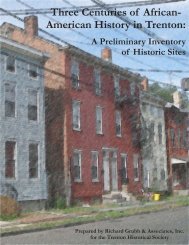 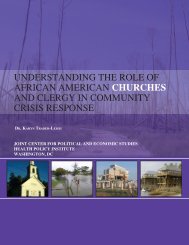 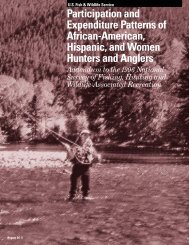