species of dragonfl y in Western

Australia, having a wingspan of 10cm

and a bright red body. The species

has been recorded at 10 sites across

Perth, one of which is Bull Creek.

several studies since then have not

recorded it at this location. It has

been suggested that the species

has declined or is extinct due to the

presence of the introduced Blackberry

vine (Rubus sp.) at this location. The

vine creates an obstacle to both adult

and to females attempting to lay eggs

on rotting vegetation at ground level.

The vine has sharp spines that can

The dragonfl y has been adopted as

the logo for the Bull Creek Wetlands.

The City of Melville in association

with Murdoch University will continue

to monitor dragonfl y presence in the

of a a chain of of several dampland

and wetland reserves linked by

the Bull Creek drain running from

Brockman Avenue in Leeming to

the inlet in Bull Creek at Leach

Highway. The creek itself passes

Reserve and what is know as

where it joins the saline Canning

due to tannins found in the leaf litter

more about Bull Creek or any other wetland

City of Melville Environmental Off icer on

Enjoy a walk around the

wetland and learn about

the flora and fauna

from dry Banksia woodlands with Firewood

to damplands of Flooded Gum (Eucalyptus

rudis) and stands of Freshwater Paperback

(Melaleuca raphiophylla) along the creeklines

The bushland in Bull Creek has been

damaged by frequent fi res and the spread

of invasive weeds, including Bracken

In some areas, the weeds are so

successful that the creek banks are

The City of Melville has been working with

All Saints College and the Rossmoyne

Bush Rangers for several years to

eradicate weeds from parts of the Bull

Prior to European settlement, the Beeliar

as a source of food and fresh water in summer.

There is evidence to suggest that this area

has been used by Aboriginal groups for the

The Bull Creek Wetland was owned by a

succession of early pioneers, including Henry

Bull and Thomas Middleton, who cleared much

of the land for farming. The inlet now found

adjacent to Leach Highway and Spinaway

Crescent was the site of a jetty built by Bull

and John Adams as part of a river port from

the settlement at the Canning River.

Suburban development occurred in the area

form part of the wetland chain known as the

Bull Creek Wetland and are named after

Councilors and pioneers in the area - Richard

Bourke a member of the Melville Roads Board;

and the settler Henry Bull.

The Bull Creek Wetland has a rich assortment of local native animals, including the Splendid Wren

Amphibians are common and include the tiny Clicking Frog (Crinia glauertii), the larger Banjo Frog

Snakes and lizards, like the common Bobtail (Tiliqua rugosa), thrive in the cool damp bushland.

The wetland is home to the Southern Brown Bandicoot – Quenda (Isodon obesulus), and may 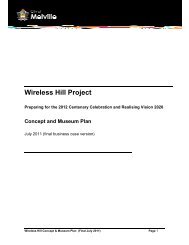 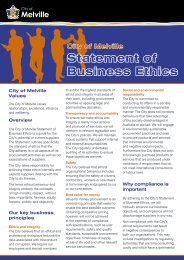 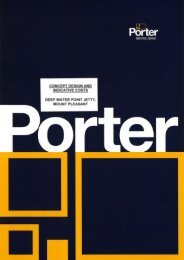 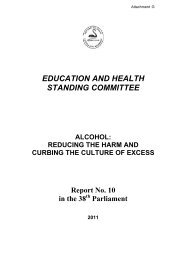 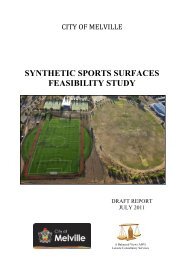 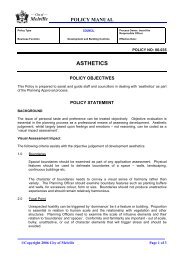 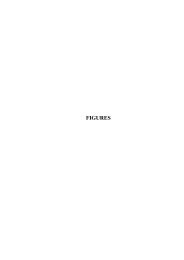 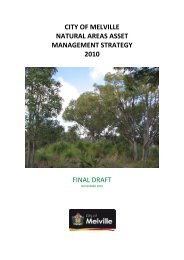 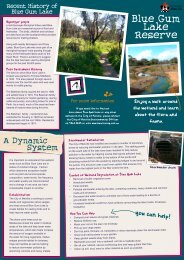 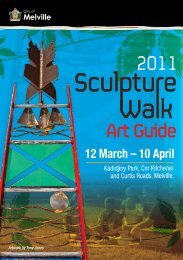 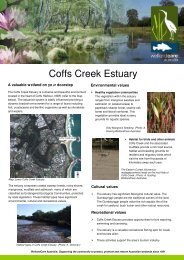 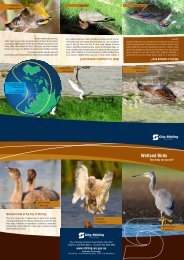 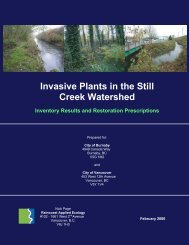