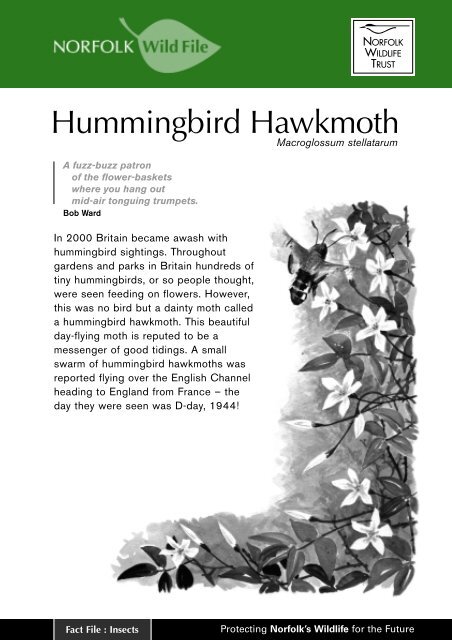 where you hang out

In 2000 Britain became awash with

gardens and parks in Britain hundreds of

tiny hummingbirds, or so people thought,

were seen feeding on flowers. However,

this was no bird but a dainty moth called

a hummingbird hawkmoth. This beautiful

day-flying moth is reputed to be a

messenger of good tidings. A small

swarm of hummingbird hawkmoths was

reported flying over the English Channel

heading to England from France – the

How to recognise hummingbird hawkmoths

migrants. Hawkmoths are an amazing group of moths, so named because of their

manoeuvrability and speed in flight.

resembles a hummingbird. This species is distinctive: with wings a blur as it hovers, the

buzzing noise from the speed of each wing-beat, and its darting flight as it travels from

one plant to another. In flight the white-tipped black sides to the abdomen and the

orange-brown colouring of the wings are apparent, along with a long proboscis which it

uses to feed on nectar.

The caterpillar, which feeds on lady’s bedstraw or hedge bedstraw, is green or brown

with a broad, dark band along the back, a pale line along each side and a blue yellowtipped

Where to see hummingbird hawkmoths

The hummingbird hawkmoth occurs throughout the year in

southern Europe where it is resident, but each year, in varying

numbers, it migrates northwards with some being blown

across the English Channel and arriving in Britain. It is most

commonly seen along the south and south-west coast.

Hummingbird hawkmoths feed on tubular flowers such as

and viper’s bugloss and can be found

in gardens, parks and other

habitats where these flowers

grow. This day-flying moth is

most active on sunny days but it

also flies on overcast and even

rainy days. It may also be seen

at dusk and at night.

hawkmoths may wake on

warm days and be seen flying

– it is thought that at present

in Britain they only hibernate

hawkmoths are mainly seen of the

wing from June to early August,

with peak numbers in July.

● Caterpillars may be seen feeding

on bedstraw from June to

October, but are mainly recorded

in July and August.

● The caterpillar pupates in a flimsy

cocoon close to the ground,

among the foliage of bedstraw or

● From April through to December

die during the cold British

winters but a few will hibernate

garages and crevices, mostly in

‘The State of Britain’s Larger Moths’, a report brought out by the Butterfly Conservation

Society in 2006, claims that moth populations in Britain are in serious decline. In the

twentieth century 62 moth species were believed to have become extinct in Britain.

Such declines could have detrimental affects on other animals which eat moths, such

as some species of bats, birds and small mammals.

huge influxes of migrants. For the last 30 years a small number of these migrant moths,

which would usually die in the cold British winter, have successfully hibernated in the

south-west of England. As spring arrives these hibernating moths wake in the warmer

weather and can be seen flying before the migrants from southern Europe arrive.

regular visitor, appearing in early June. Caterpillars of this species have been seen, so

we know they breed in Norfolk, but the question is are they able to hibernate and

survive the cold Norfolk winter? If the predicted warmer winters due to global warming

occur, it could mean that the hummingbird hawkmoth will become resident.

How to help hummingbird hawkmoths

● Plant nectar-rich plants in your garden, such as lavender, jasmine and buddleia.

wild madder in your garden.

<strong>Hummingbird</strong> <strong>Hawk</strong>moth A fuzz-buzz patron of the flower-baskets where you hang out mid-air tonguing trumpets. Bob Ward In 2000 Britain became awash with hummingbird sightings. Throughout gardens and parks in Britain hundreds of tiny hummingbirds, or so people thought, were seen feeding on flowers. However, this was no bird but a dainty moth called a hummingbird hawkmoth. This beautiful day-flying moth is reputed to be a messenger of good tidings. A small swarm of hummingbird hawkmoths was reported flying over the English Channel heading to England from France – the day they were seen was D-day, 1944! Fact File : Insects Macroglossum stellatarum Protecting <strong>Norfolk</strong>’s <strong>Wildlife</strong> for the Future 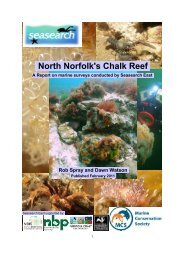 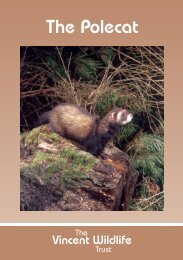 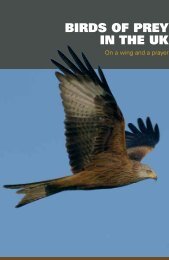 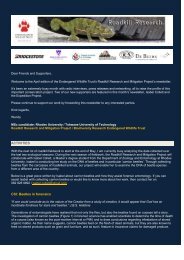 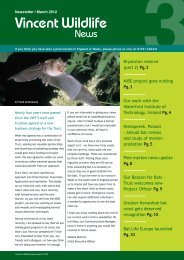 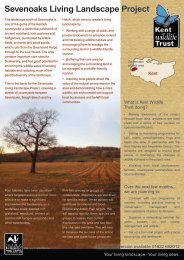 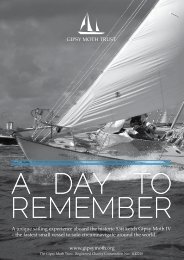 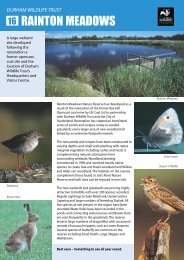 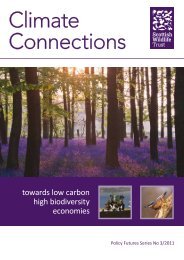 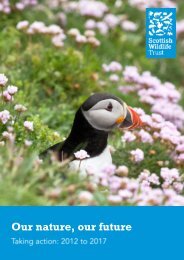 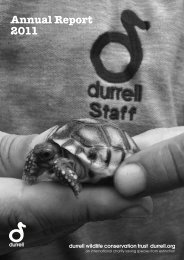 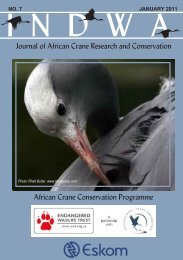 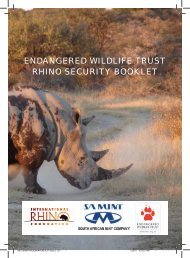 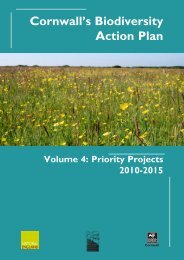 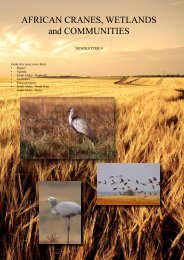 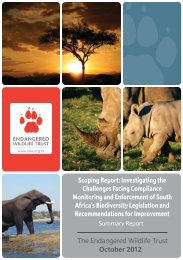 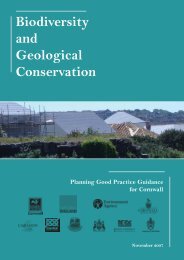 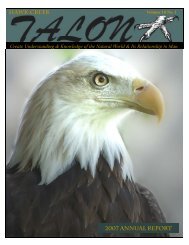 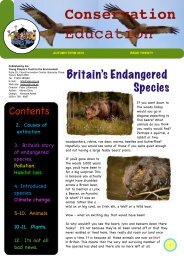 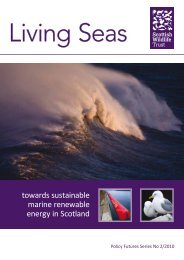 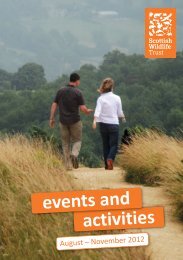 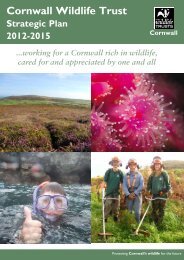 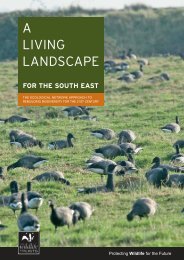 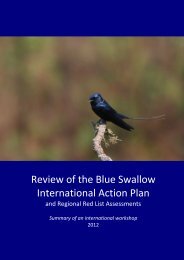 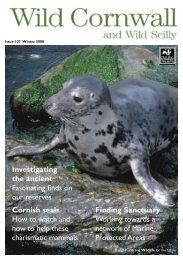 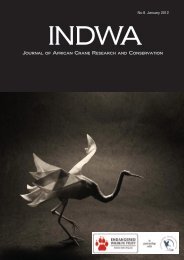