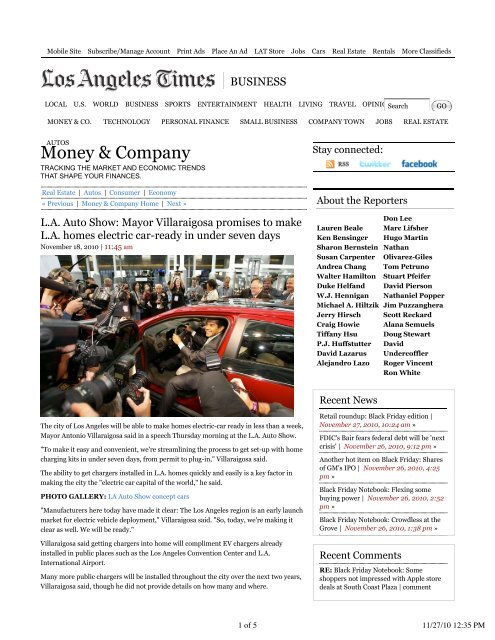 TRACKING THE MARKET AND ECONOMIC TRENDS

THAT SHAPE YOUR FINANCES.

The city of Los Angeles will be able to make homes electric-car ready in less than a week,

"To make it easy and convenient, we're streamlining the process to get set-up with home

charging kits in under seven days, from permit to plug-in," Villaraigosa said.

The ability to get chargers installed in L.A. homes quickly and easily is a key factor in

making the city the "electric car capital of the world," he said.

"Manufacturers here today have made it clear: The Los Angeles region is an early launch

clear as well. We will be ready."

installed in public places such as the Los Angeles Convention Center and L.A.

Many more public chargers will be installed throughout the city over the next two years,

Villaraigosa said, though he did not provide details on how many and where.

FDIC's Bair fears federal debt will be 'next

Black Friday Notebook: Crowdless at the

RE: Black Friday Notebook: Some

shoppers not impressed with Apple store

The process of getting electric vehicle chargers into homes is handled by the L.A.

issuing permits for the chargers, inspecting a home to make sure its electrical system can

support a charger and meter installations.

looking to make their homes electric-vehicle ready. The EV Customer Connect line, as the

Permits for home electric-vehicle chargers can be obtained at https://www.permitla.org

and the city will inspect the installation within 24 hours of request, the mayor said.

Once installation of the EV charger is complete, the DWP will install a new meter in a

The DWP will also offer a discount energy rate of 2.5 cents per kilowatt hour for those

they use to charge their vehicles.

Los Angeles has an advantage over every other city in the U.S. to quickly embrace electric

Beutner said. "This is the single most important thing we can do as a city to enable the

auto industry of the future, which is the electric vehicle."

To prepare for the advent of electric vehicles, the DPW has upgraded about half of its

nearly 15,000 transformers and about 40% of its power poles, he said in an earlier

interview with The Times.

“The long-term consequence of this is pretty positive. Every combustion engine car we

can take off the road is a good thing,” Beutner said.

Also, Los Angeles will use federal dollars to provide up to a $2,500 subsidy to pay for up

or expansion of five dealerships in Los Angeles over the last five months: Chrysler and

BYD downtown, two dealerships in the Valley and one in Mid-City.

"Dealers are the single largest contributor of sales tax revenue to the city, which is the

single largest component of our general fund, in excess of $250 million," he said. "In

addition, they pay over $600 million in wages to our community. It's a vital industry and

its an industry we have to support."

plug-in hybrid, among a throng of photogrophers, at the L.A. Auto Show. Credit: Allen

RE: Black Friday Notebook: Some

shoppers not impressed with Apple store

RE: Another hot item on Black Friday:

column hollywood home of the week 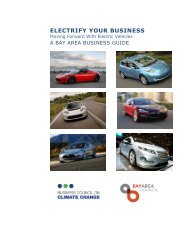 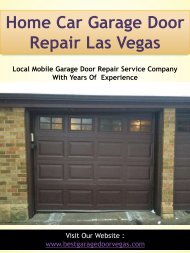 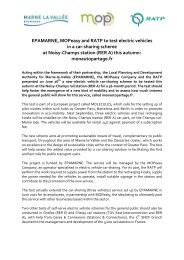 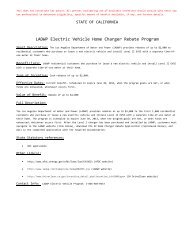 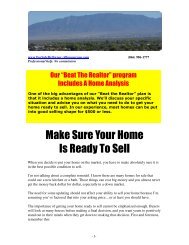 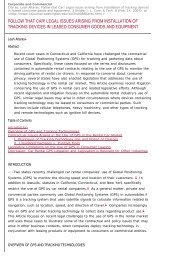 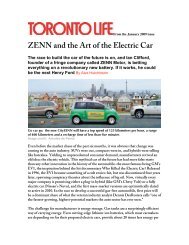 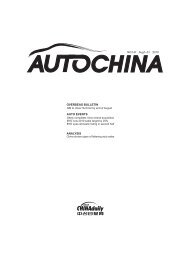 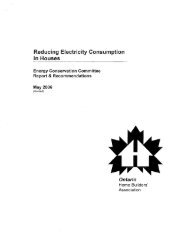 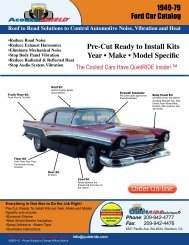 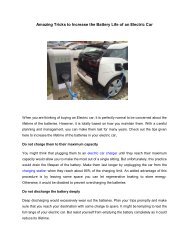 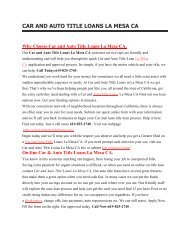 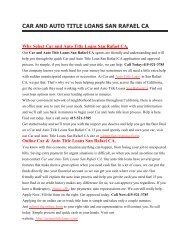 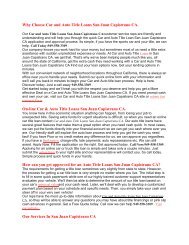 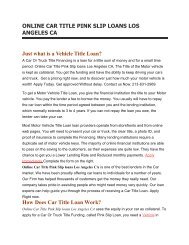 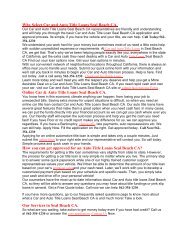 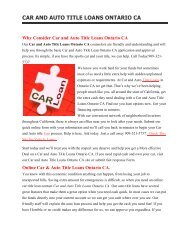 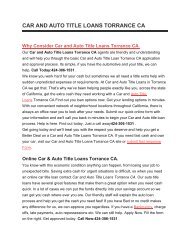 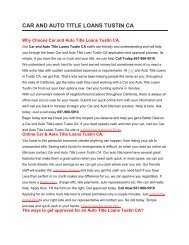 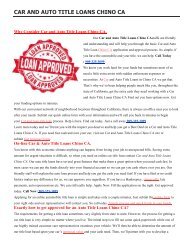 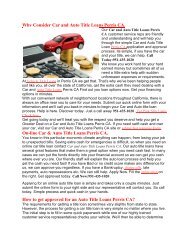