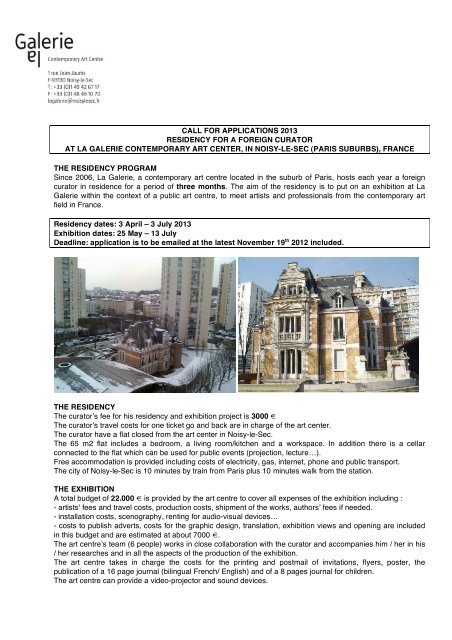 RESIDENCY FOR A FOREIGN CURATOR

Since 2006, La Galerie, a contemporary art centre located in the suburb of Paris, hosts each year a foreign

curator in residence for a period of three months. The aim of the residency is to put on an exhibition at La

Galerie within the context of a public art centre, to meet artists and professionals from the contemporary art

Deadline: application is to be emailed at the latest November 19 th 2012 included.

The curator’s travel costs for one ticket go and back are in charge of the art center.

The curator have a flat closed from the art center in Noisy-le-Sec.

The 65 m2 flat includes a bedroom, a living room/kitchen and a workspace. In addition there is a cellar

connected to the flat which can be used for public events (projection, lecture…).

The city of Noisy-le-Sec is 10 minutes by train from Paris plus 10 minutes walk from the station.

A total budget of 22.000 € is provided by the art centre to cover all expenses of the exhibition including :

- costs to publish adverts, costs for the graphic design, translation, exhibition views and opening are included

/ her researches and in all the aspects of the production of the exhibition.

The art centre takes in charge the costs for the printing and postmail of invitations, flyers, poster, the

publication of a 16 page journal (bilingual French/ English) and of a 8 pages journal for children.

The art centre can provide a video-projector and sound devices.

La Galerie is part of the d.c.a network of Contemporary Art Centres in France. It is funded by public

institutions: the City of Noisy-le-Sec, the DRAC Ile-de-France – Ministry of Culture and Communication, the

Seine-Saint-Denis county and the Ile-de-France county.

both locally and internationally. Recently appointed as the new director, Emilie Renard intends to build on the

project made up of thematic seasons focusing on an annual line of research. The seasons will unify the

recognized artists together with those of emerging French artists. The centre's main activities are to produce

program of events and educational activities in relation to the artistic program.

The exhibition space is 140 m2 on ground floor + small project rooms in the basement.

The curator’s studio can also be used from time to time for public events (exhibition, presentation, lecture,

d.c.a, French association for the development of art centres: http://www.dca-art.com

La Galerie's team. The exhibition can be a group show (5 artists maximum), a duo, a solo show…

In addition, the application would be required to:

- Take into consideration the general artistic program of La Galerie

- Have an interest in the French art scene.

To facilitate communication with the team and the public of La Galerie, the curator should speak French or

During the residency, the curator should engage as much as possible with the context of the art centre and

and the journal of the exhibition.

Deadline: application is to be emailed at the latest November 19 th 2012 included.

The two PDF files should include:

1) The curator's CV/biography with his/her name, date of birth, address, phone and email, a list of curated

exhibitions and a bibliography.

2) An exhibition proposal including:

- 4 lines which summarise the exhibition project

- one picture (of an art work or exhibition view) for each artist.

In the case of a duo or a solo exhibition, please provide pictures of various works.

- ideas about public events and workshops to be organised during the exhibition.

Applications sent by post mail and applications which are incomplete will not be accepted.

After an initial evaluation made by the director, 4 to 5 pre-selected curators will be invited to present their

project to a jury during a conference call around December 10 th , 2013.

The non selected candidates will be informed by email after the selection panel.

The jury will be composed of Emilie Renard (La Galerie's Director), Pierre-Emmanuel Jacob (Head of culture

for the City of Noisy-le-Sec which funds La Galerie), Isabelle Manci (visual arts officer for the French Ministry

of culture in the region which co-funds the residency program), Nathalie Lafforgue (visual arts officer for the

which co-funds the residency program), an invited free lance curator (name to be confirmed). 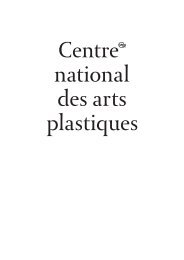 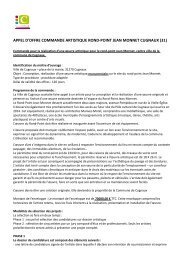 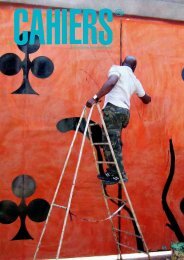 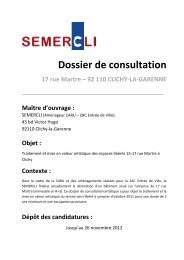 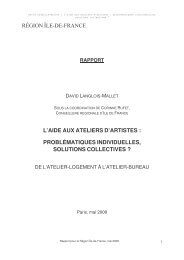 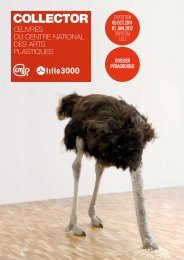 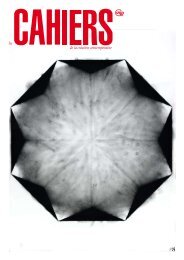 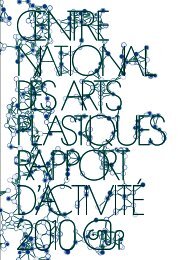 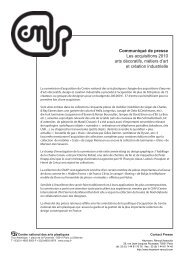 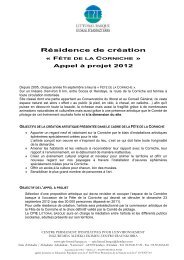 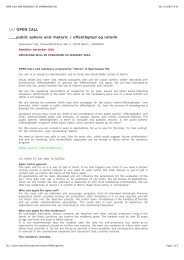 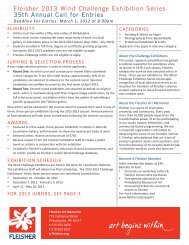 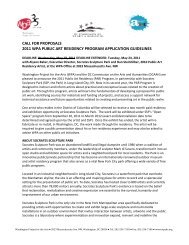 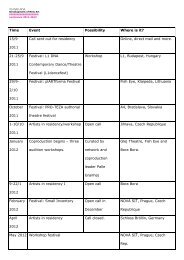 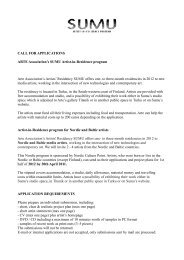 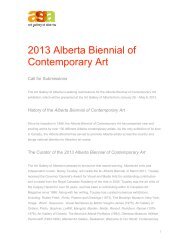 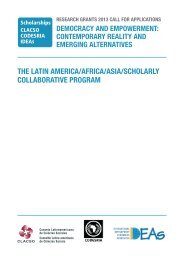 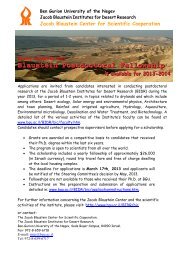 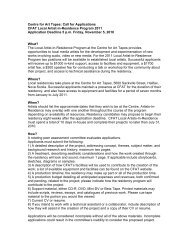 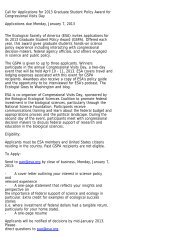 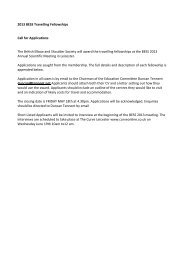 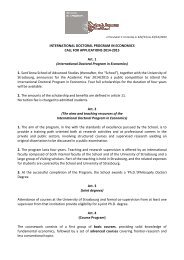 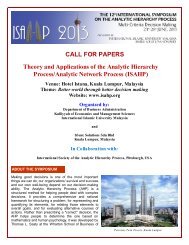 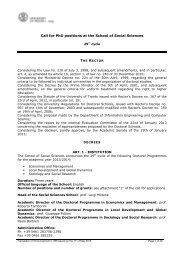 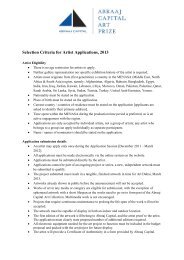 Magazine: call for applications 2013 residency for a foreign curator at la galerie ...