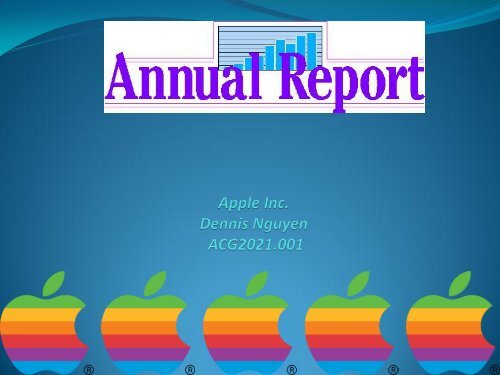 Apple inc. has done really well for its self in

the past couple of years. The company is very

profitable and it shows through the increase

in net income and the increase of stock sales.

Apple’s stock is at a very high price now

proving that many investors trust that Apple

could be credited to its iproducts. The

increased popularity of the iPod, iPhone, and

His office is located at 1 Infinite

Apple’s ending date of the last

and computer software. Their

is in the Americas, Europe,

LLP. They said that the financial statements are

presented fairly in all the material with respect

to the consolidated financial position of Apple.

The results of its operations and cash flows are

in conformity with the generally accepted

accounting principles of the U.S.

The most recent price of the

range of the company’s stock

Date of the above information

In my opinion about Apple’s

stock I would have to say sell

because its stock is really high

right now and it will not last

for long especially since the

Apples future plan is to develop operating systems that are easy to use, well

integrated, with a well industrialized design. Apple continues to stay ahead of

competition with new innovations and products that capture our interests.

their footsteps to try and enter the tablet market. The iPhone another one of

Apples biggest success is one of the best selling smart phones in the U.S. and

apple will continue to produce iPhones that are truly innovative.

income all increased but net income stood out

the most because it had a staggering increase of

•All of Apple’s balance sheet accounts have

•Cash flows from operations have been more than

net income for the past two years.

•The company growing through investing

•The company’s primary source of financing is

•Overall, has cash increased over the past two

from revenues through the sale of software,

of there months or less are counted as cash

maturities of less than 12 months are classified as

of more than 12 months are classified as long term.

• Inventories- are computed using the first in first out

method. The companies inventories consist of

• Property and Equipment- Depreciation is computed by

straight line method over the useful lives of the asset.

Topics of the Notes to Financial

5)Goodwill and other Intangible Assets

Current ratio has decreased because current liabilities have

almost doubled in the year.

substantially while accounts receivable only increased by a little

Inventory turnover has increased because inventory for 2010 has

Average day’s inventory on hand has decreased because

inventory turnover has increased showing that Apple is selling

more inventory and is having less inventory on hand.

Profit margin rose in 2010 because sales

Return on assets decrease because net

Return on equity has increased because

more stockholders have invested in Apple.

For the past two years debt to equity has increased because

Apple stock price/ earnings per share decreased over the

year because the price of the stock rose greatly within

that year. The company did not pay out dividends

because they anticipated that for the foreseeable future

they will retain any earnings and use it for operations 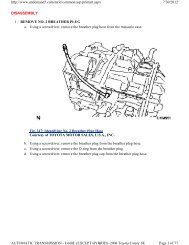 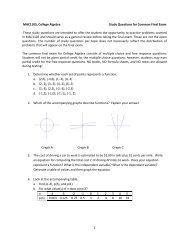 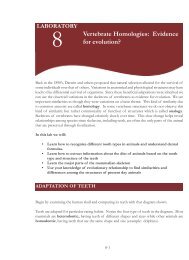 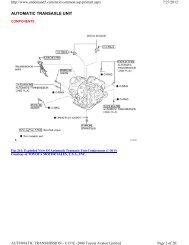 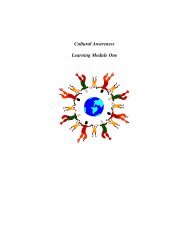 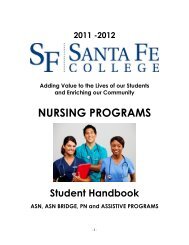 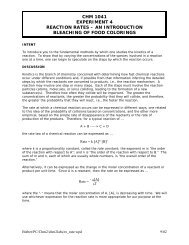 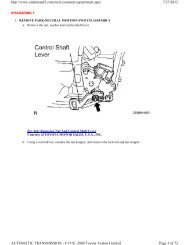 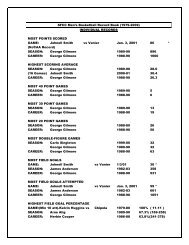 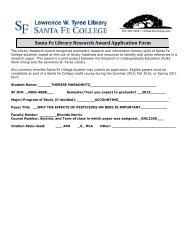 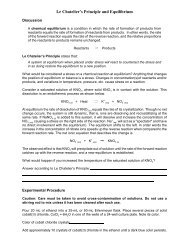 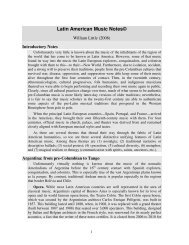 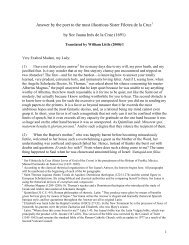 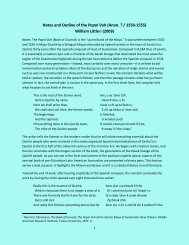 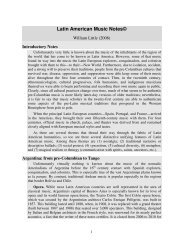 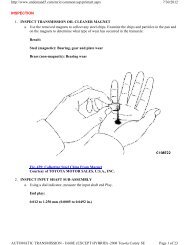 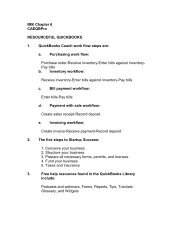 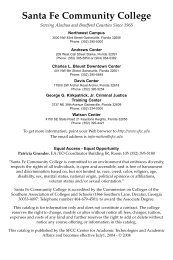 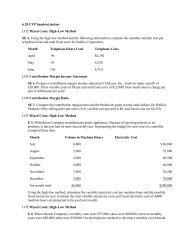 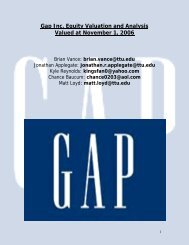