Background and objective: Facial rejuvenation using ablative and non-ablative methods is one of the

most popular procedures in the cosmetic surgery. CO2 laser was the first ablative laser used for

to a shorter recovery period and has fewer side effects compare to CO2 laser. However, it still requires

a “down time” of about a week. Physicians who use lasers are concerned about the large size and high

initial and maintenance cost. Most machines are large and are very expensive and it becomes a long

process for physicians to recover their investment. Many physicians performing cosmetic laser

surgery maintain more than one office.

device that is easily moveable from office to office and takes less space. It can fit in a suitcase and can

be carried on an airplane as a “carry on” luggage. It can be used to resurface skin and to remove

benign, pre-malignant and superficial skin cancers. One of us (KK, Ablation of Cutaneous Lesions

an Er:YAG laser for these indications.

The data shown here describes the use of this portable Er:YAG laser. We treated and collected data to

Study Design/Materials and Methods: Nine patients were recruited from a private Ophthalmology

clinic. All patients were Caucasian with skin type I-III, the youngest being 26 and oldest being 63

II and one with skin type III. 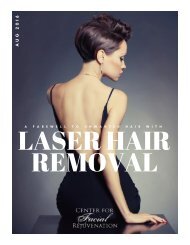 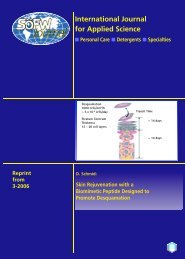 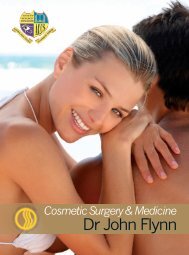 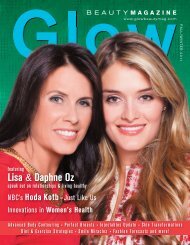 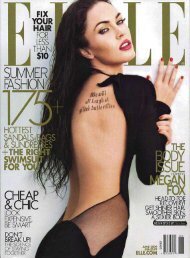 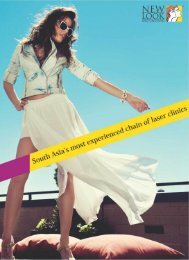 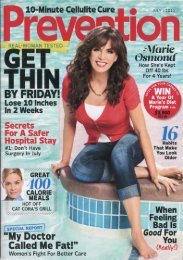 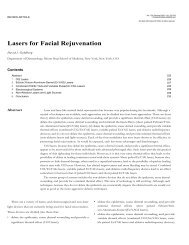 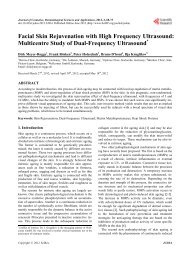 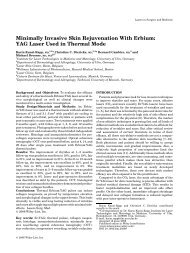 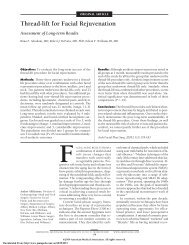