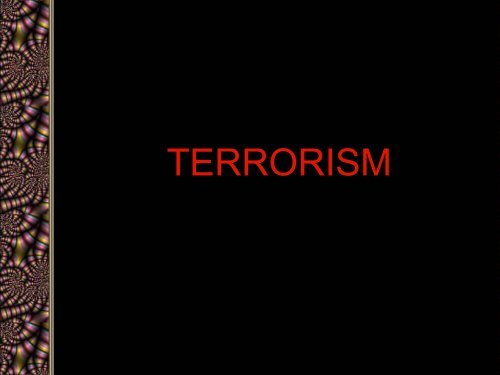 Use of violence (terror) to achieve a

With feast-days, old men from the chimney-nook,

The maiden from the busom of her love,

The mother from the cradle of her babe,

The warrior from the field - all perished, all-

For those that bade them fall.

"Terror is nought but prompt,

severe, inflexible justice; it is

therefore an emanation of

virtue; it is less a particular

principle than a consequence

of the general principle of

democracy applied to the

most pressing needs of the

"Robespierre, with his cruel moral relativism,

embodied the cardinal sin of all revolution, the hearlessness of

repugnant to him: to become a slaughterer, to sacrifice lambs so

that no more lambs may be slaughtered, to whip people with

knouts so that they may learn not to let themselves by whipped,

scrupulousness, and to challenge the hatred of mankind

because of his love for it _ an abstract and geometric love."

"The French Revolution had opened an era of intense

politicization. Perhaps the most significant characteristic of the

dawning modern world, and in this respect it was a true child of

Rousseau, was the tendency to relate everything to politics. In

now called himself a "a liberator"; murderers killed for freedom,

thieves stole for the people."

that it was the source of all the present communist, anarchist

writing in 1909 on the eve of the Bolshevik Revolution

•1 st organized use of terror

– Violence legitimized by use of the state’s

– Creation of intense fear throughout all the

terrorists not upon the masses

from political power and was beheaded

• Establish government by the people

• Human progress not from love & harmony but

• Improved on Robespierre – don’t overuse the

• Wanted to free the masses, but they were

scum an of no use in the revolution

• Use it for the good of mankind

• Nechayev – impressed with attitudes of

everyone over 25 would have to die

The anarchists of this era were successful to a

point in that they occasionally were able to

bomb their targets and were able to murder

on Tsar. But their biggest downfall was that

they were like a pack of dogs nipping at the

heels of the empire and lacked the

organization to rise up and strike the fatal

blow to the head. That blow being the

involvement of the masses of people which

were necessary to overthrow the Tsarist

• From school of Russian Anarchists

in war. The war had taken all of the

soldiers and only fresh recruits were left

who quickly joined with the mob as did

• First to use “meat

to exterminate groups and

individuals who refused to

• Felt Lenin betrayed the cause- freeing

• Not Lenin’s choice as replacement, but too

• In power in last third of Revolution

deaths during this time

• Took name after escape from exile in

to put his loyal people in key places

• Lenin could not stop is takeover of

• “one death may be a tragedy, but

millions of deaths are only statistics”

– To remove actual or potential enemies

– To intimidate the remainder population

• People at end of rope and

right of secret police to

judgment with or without

Soviet population) were arrested. Most went

to slave camps where mortality rate was 20%

3 rd : No attempt made to conceal the

The Cambodian genocide of

people lost their lives (21% of

the country's population), was one

of the worst human tragedies of the last

century. As in Nazi Germany, the Khmer

extremist ideology with ethnic animosity and

a diabolical disregard for human life to

produce repression, misery, and murder on

Duch oversaw a precise department of death. His guards dutifully photographed the prisoners upon

arrival and photgraphed them at or near death, whether their throats were slit, their bodies

otherwise mutilated, or so thin from torture and near starvation that they were beyond

recognition. The photographs were part of the files to prove the enemies of the state had been

killed. Duch even set aside specific days for killing various types of prisoners: one day the wives

of "enemies"; another day the children; a different day, factory workers."

--Elizabeth Becker, When the War Was Over 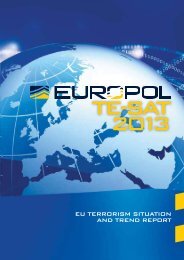 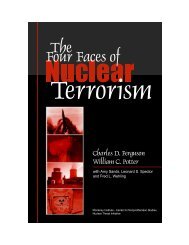 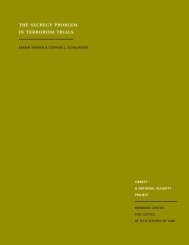 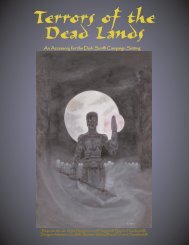 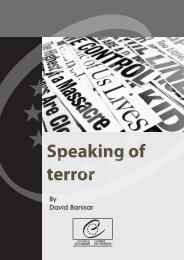 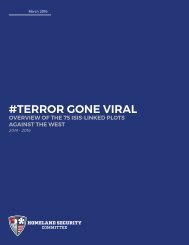 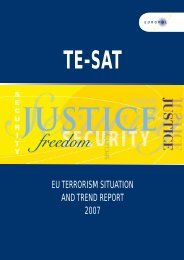 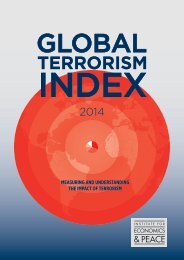 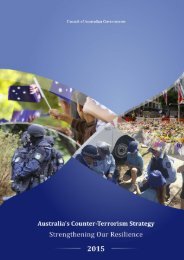 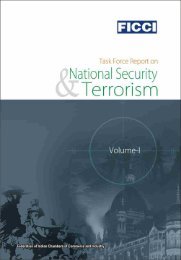 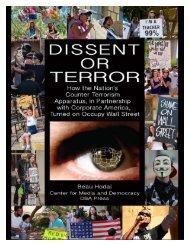 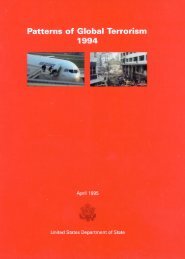 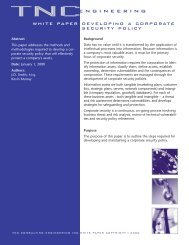 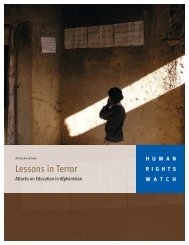 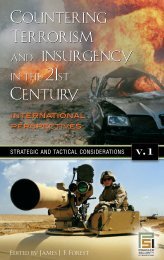 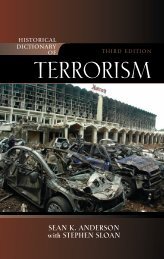 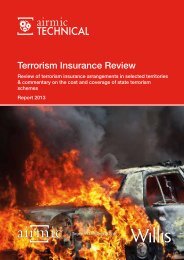 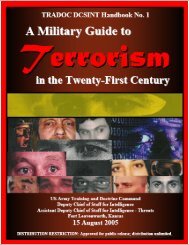 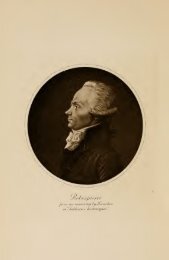 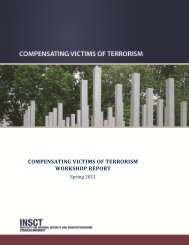 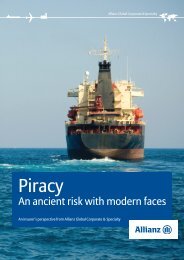 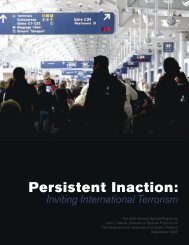