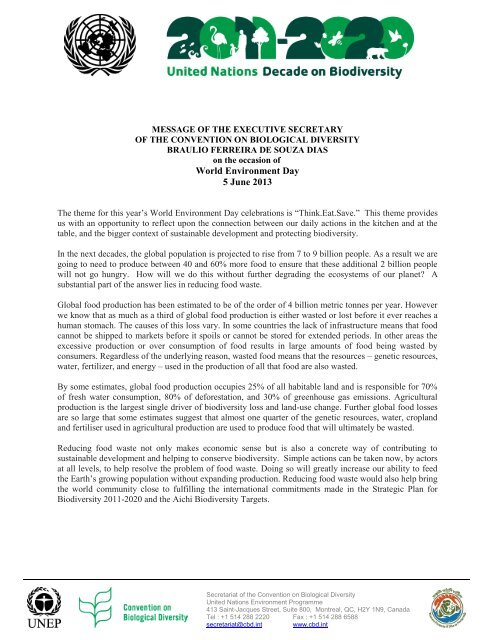 MESSAGE OF THE EXECUTIVE SECRETARY

OF THE CONVENTION ON BIOLOGICAL DIVERSITY

on the occasion of

The theme for this year’s World Environment Day celebrations is “Think.Eat.Save.” This theme provides

table, and the bigger context of sustainable development and protecting biodiversity.

In the next decades, the global population is projected to rise from 7 to 9 billion people. As a result we are

will not go hungry. How will we do this without further degrading the ecosystems of our planet? A

substantial part of the answer lies in reducing food waste.

Global food production has been estimated to be of the order of 4 billion metric tonnes per year. However

human stomach. The causes of this loss vary. In some countries the lack of infrastructure means that food

cannot be shipped to markets before it spoils or cannot be stored for extended periods. In other areas the

consumers. Regardless of the underlying reason, wasted food means that the resources – genetic resources,

water, fertilizer, and energy – used in the production of all that food are also wasted.

By some estimates, global food production occupies 25% of all habitable land and is responsible for 70%

of fresh water consumption, 80% of deforestation, and 30% of greenhouse gas emissions. Agricultural

are so large that some estimates suggest that almost one quarter of the genetic resources, water, cropland

and fertiliser used in agricultural production are used to produce food that will ultimately be wasted.

sustainable development and helping to conserve biodiversity. Simple actions can be taken now, by actors

at all levels, to help resolve the problem of food waste. Doing so will greatly increase our ability to feed

Secretariat of the Convention on Biological Diversity

First, reducing food waste will help us to address some of the direct causes of biodiversity loss. In Aichi

Biodiversity Target 5, the world community has committed to reducing the rate of habitat loss by at least

half, and where feasible, bringing it close to zero by 2020. By making more efficient use of the food we

are already producing, there would be less pressure to convert natural habitats into areas for agriculture.

For similar reasons, the greater awareness of the impact of food waste, and our eating habits in general,

harvesting of fish and the promotion of sustainable agriculture, aquaculture and forestry practices.

amount of fertilizer, a globally important source of excessive nutrients, that needs to be used in food

production. As such, tackling food waste can be seen as a clear contribution to achieving Aichi

Aichi Biodiversity Targets including Targets 1 and 10. An informed and active citizenry that demands a

reduction in waste not only at the table, but also during production, will be part of the movement of

support for sustainable production practices, to which commitment has been made through Target 4 – that

by 2020, at the latest, Governments, business and stakeholders at all levels have taken steps to achieve or

From today, and into the future, when you work to reduce the food that is wasted, each action contributes

to building a future of life in harmony with nature, the world we want. 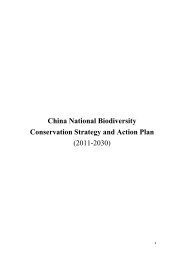 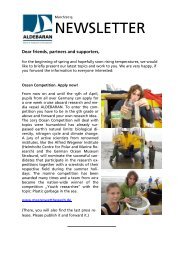 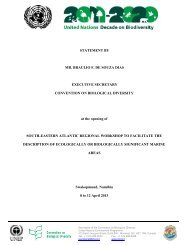 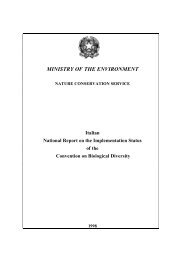 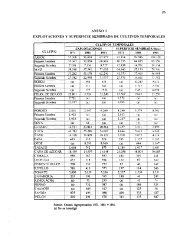 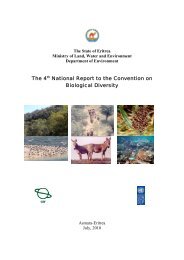 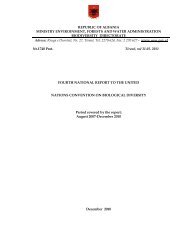 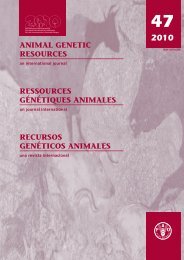 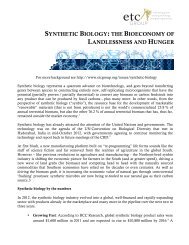 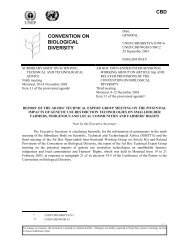 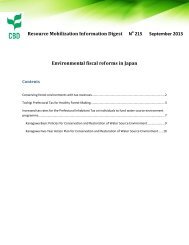 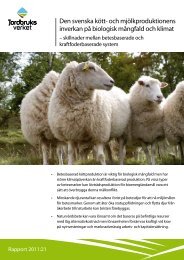 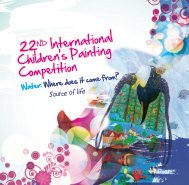 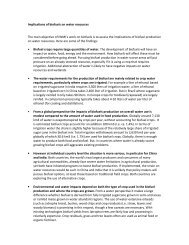 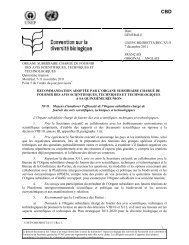 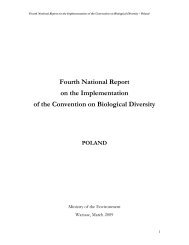 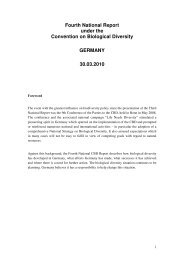 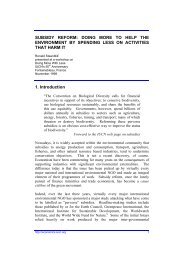 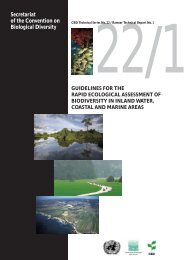 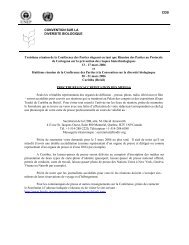 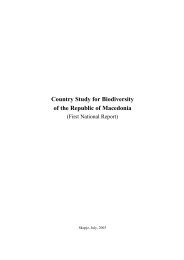 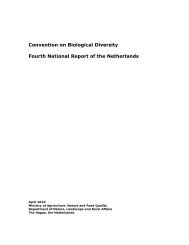 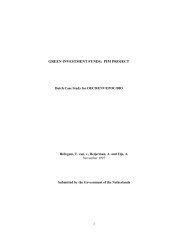 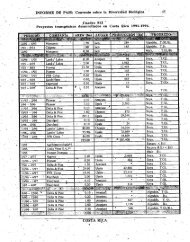 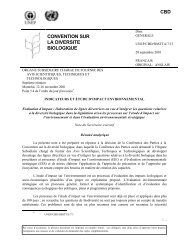