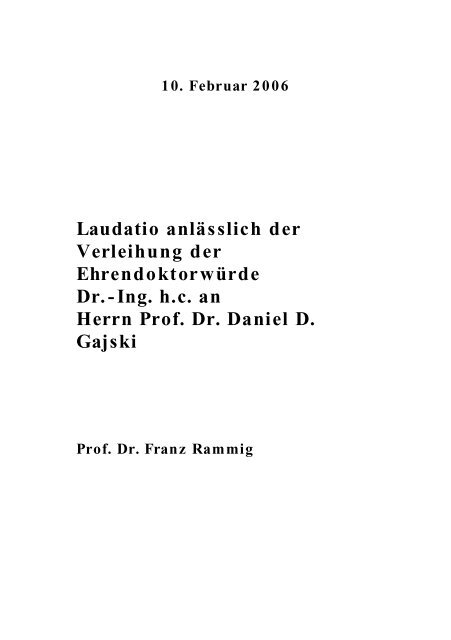 Today we are honouring a hero of Com puter

Science. I could characterize him as one of the

Auto mation. But I will not. First of all Prof.

the other hand people m ay think that by grand

I want to characterize his tall appearance. So I

prefer to call him a hero.

At m a ny u niversities oral exa minations as part

of a PhD - exa m start with the head of the

candidate via his CV. Today we do not have an

exa m: Who of us could examine Prof. Gajski!

Nevertheless I will s hortly recall his CV:

Daniel D. Gajski did receive his Diploma in

Engineering an d his Master of Science degree in

of Pennsylvania at Philadelphia.

Now he was ready for m ajor impacts on

com p uter industry. For 10 years he was a

practitioner in the areas of digital circuit

design, su per computing and VLSI design. The

Prof. Gajski the pers pectives in industry do not

each far enough. So he decided to join

acade mia again. And of course not just

acade mia but one of the m ost prestigious

u niversities in computer science: the University

of Illinois at Urbana - Cha m paign. Finally he

contributed substantially to the high

reputation of the Infor mation an d Com puter

Science Depart ment of the University of

California at Irvine. Here he holds the Henry

Sa m ueli Endowed Chair in the Depart ments of

Com puter Science and is foun der an d director

Due to his pioneering contributions to VLSI

design, to Syste m Level Design an d for his

work on CAD tools he was appointed IEEE

So, let’s speak about the scientific contributions of

reaction of a E uropean audience to his ironical dinner

H a m b urg. T his speech w as entitled “Publish or

Perish: T he E asy W a y”. N o other person could have

given such an ironical speech better than D a niel

The scientific fields where Prof. Gajski m a de

s ubstantial contributions are m a nifold an d his

At Urbana - Cha m pain, he concentrated his

research on parallel processing and computer

architecture. He was the principal architect of

the CEDAR m achine, the leading US

s u perco m p uter project at that time. There

were only few re markable scientific papers in

the field of s u perco m p uter architectures at

this time that did not reference the research

carried out by Prof. Gajski.

In the sequel Daniel Gajski concentrated his

research on the design process of digital

syste ms. His achievements cover m a ny as pects

of this area. He es pecially contributed to

for malize and auto mate the design process,

These efforts have later been extended by him

validation and synthesis of e mbedded

Daniel Gajski is an outstanding visionary. This

enabled him to discover funda mental

principles in the design of digital syste m s.

Once he com plained that the m ost cited of his

n u merous p ublications is this one with the

where he introduced what is known as Gajski’s

Y-diagra m today. With that assess ment of his

article, however, he was u nnecessarily

been introduced there was a great confusion

an d fruitless discussions about str ucturing the

d uring this process. Just by or dering the

levels of abstraction an d views he succeeded to

sort out the chaos. He identified the

geometry an d initiated a discussion about the

levels of abstraction to be considered when

was a great achievement in an acade mic sense.

From now on it was m uch easier to teach

st u dents how to design digital syste m s; it

important: this result allowed the design

auto mation industry to develop so

s uccessfully. As there was a general agree ment

now, which type of docu ments have to be

pro duced d uring the design process and how

these docu ments can be categorized it also

beca me m uch clearer what type of tools are

necessary to create these docu ments. As a

result the design of digital syste ms is

categorized and har monized in a way m uch

s u perior to m ost other engineering disciplines.

When people use digital electronics as the

principles and categories. So it was just this

little article by Dan Gajski which did light the

Daniel Gajski’s did not just light the fire, he

also fuelled it s ubstantially. During the last

He was a principal contributor to the areas

In the eighties Daniel Gajski m a de m ajor

contributions in the develop ment of Silicon

Com pilation. This was the first time when

digital circuits have been developed based on a

for mal s pecification. In those days this

approach was com pletely novel. It beca me the

as used everywhere in industry today.

In the late eighties Daniel Gajski became one of

the m ain pioneers in creating the research area

clear definitions of proble ms to be solved,

s uccessful prototypes. He was well ahead of

application just now; m ore than a decade after

exa m ple. It was developed un der the

s uccessfully to the m arket an d finally resulted

in foun ding YExplorations, Inc., a start - u p

Synthesis tools and brings the m to m arket.

In the early nineties Daniel Gajski m oved his

concern to the completely new area of

approaches for an integrated develop ment of

/SW - Systems. Together with his research

group he developed the so called „100 - hour

design cycle“, which resulted in a tre mendous

SpecSyn. They successfully addressed the new

results. So in the late nineties he developed a

methods u n d tools, now based on the C -

language. At the sa me time these techniques

COTs) in a well structured m a n ner.

Daniel Gajski is Spiritus Rector an d leader of a

SpecC an d the design method based on this

worldwide impact on both, acade mia and

industry. In 1999 a couple of leading

Consortiu m (STOC) in or der to further an d

is for med by m ore than 30 u niversities and

m ore than 30 companies, including INTEL,

Concepts and results of Dan Gajski can be

accepted in industry. The SpecC language as

well as its metho dology is cited as reference

an d inspiration for the develop ment of

Syste mC, which currently is m ostly used in

Syste m Level design. In addition a couple of

Daniel Gajski is foun der and director of the

(CECS) at the University of California at Irvine.

CECS is a leading research institute for

com m u nications and me dical areas. Currently

CECS consists of 22 faculty me m bers and 70

graduate students in the fields of Com puter

in Paderborn are prou d that a for mal

cooperation agreement of our two institutes

In his acade mic career Dan Gajski was advisor

time they became either professors at

prestigious universities or went to leading

for mer st u dents of Dan Gajski became key

persons in their companies.

There is no serious person of the acade mic or

industrial com m u nity in the EDA field that

does not know Prof. Gajski. As a consequence

tutorials given at prestigious conferences or

for leading com panies cannot be counted. In

addition he has been invited to innu merable

It is not sur prising that he was chairing the

progra m com mittees of m ore or less each

serious conference in the field and was

an d book series. His advice has been asked for

by the govern ment an d by compa nies.

So he is co - editor of the book " Advanced

an d editor of the book " Silicon Com pilation

Design: A Practical Guide with SpecC”

author of the textbook "Principles of

Hall, 1995) used worldwide at u niversities for

have been translated into m a ny languages an d

are highly acknowledged as leading books of

the res pective areas. In addition to his books

a couple of best pa per awar ds and

no minations. He is holding five patents in the

area of computer design. A couple of

It is not sur prising that Dan Gajski received

fun da mental contributions to the state of the

art in the field electronic design auto mation. A

great impact on the way how digital HW/SW -

syste ms are designed today in theory and

practice can be observed.

is just the right place to honour Prof. Daniel

sake. There are long lasting research

connections, especially to the grou p of Prof.

Nebel. Dan Gajski gave a couple of talks here in

s ubstantial advice to a couple of Ph.D. stu dents

in Oldenburg. Teaching in technical

infor matics at the University of Oldenburg is

heavily influenced by the results of Dan

congratulate both; Prof. Daniel D. Gajski for his

an d the University for being honoured at the

sa me time by s uch an outstan ding scientist

a mong its laureates. 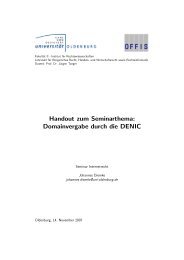 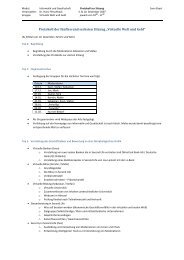 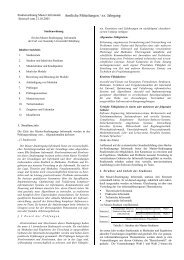 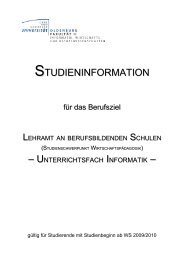 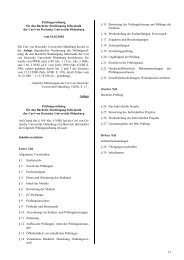 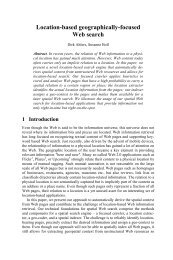 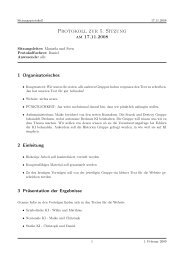 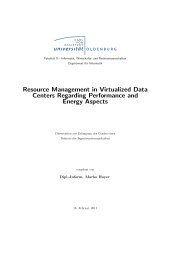 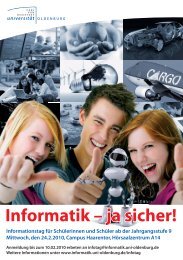 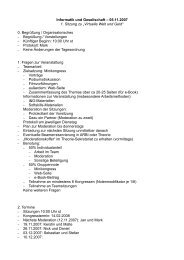