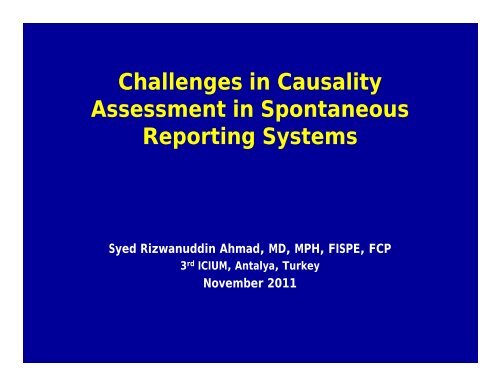 • These are my personal views not

• I am not representing the FDA

• No conflict of interest to declare

What is Spontaneous Reporting?

• The process of reporting of all unsolicited reports

or consumers to the FDA (or any appropriate

• Generation of hypothesis and signals

Factors to Consider in Causal

• Temporally associated with use of drug

• No other likely causes

– sets of specific questions with or without scores

1) Are there previous conclusive reports on this

2) Did the ADR appear after the suspected drug was

8) Was the reaction more severe when the dose was

increased, or less severe when the dose was decreased?

similar drug in any previous exposure?

A 64-year-old, nonalcoholic woman with NIDDM presented with a

(CT) showed changes consistent with pancreatitis, and the

gallbladder was absent. Exenatide was discontinued.

from CT of the pancreas 90 days later.

Exenatide and Pancreatitis i - 2

association with exenatide and other antidiabetics

• Reporting rate was compared with the RR of comparator antidiabetics

is a potential association between the drug & AE

• Reporting rate for exenatide was higher compared to other

Drug Withdrawals because of Safety Reasons

• Spontaneous reporting systems are the most

common methodology used to generate and

•In spite of challenges in causality

spontaneous reporting systems have been

instrumental in most safety-related drug 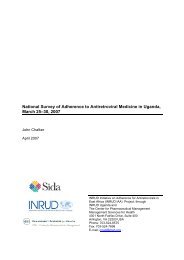 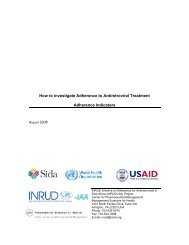 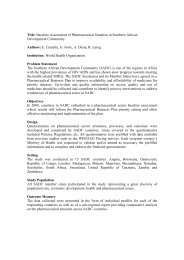 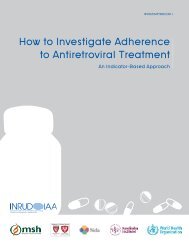 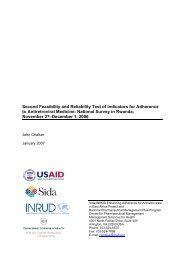 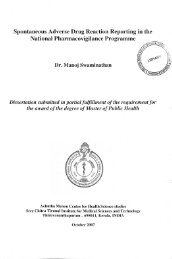 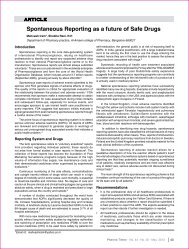 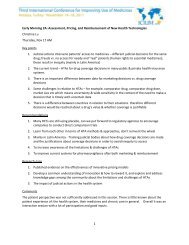