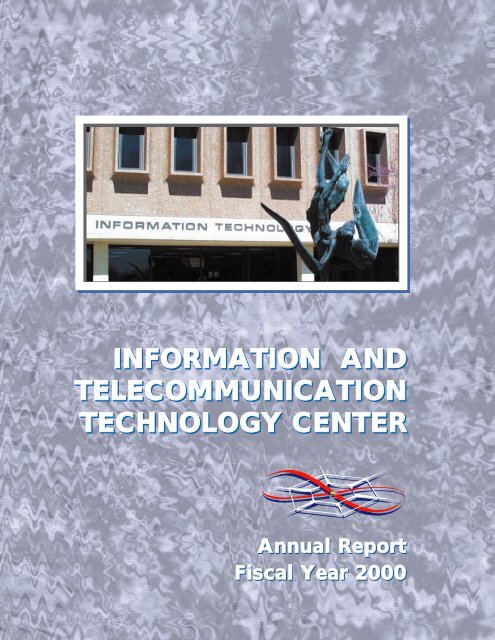 Critical Thrust for the Nation, Kansas, and KU

"[Research in information technology] is not a national initiative, it's a national imperative.

the common good, in fact, the global good."

"[Information technology] has begun to alter, fundamentally, the manner in which we

do business and create economic value, often in ways that were not readily foreseeable

even a decade ago."

—Alan Greenspan, Chairman of the U.S. Federal Reserve Board, September 1999

has been identified as—

the State of Kansas

the University of Kansas

Technology, and the Future.

the lives of our citizens, and it is a critical component

to the future of Kansas' economy…."

move toward increasing our 'market share' in the many fields that this strategic technology affects."

they’ve learned to design and build

robots. Agah is an assistant professor

affiliated with the Intelligent Systems

Students travel to Kansas to study at KU's Department of

Electrical Engineering and Computer Science and to learn at

the Center. ITTC attracts international attention because of its

Map used with permission from www.theodora.com.

Measurement of the Thickness of the Greenland Ice

Above right: A glacier flows between two mountain peaks. The

swirls in the snow and ice show the glacier’s movement.

(center) and Justin Legarsky (right) worked in Greenland with Lars

Larsen of the University of Copenhagen. The two graduate students

They obtained data to determine the glacier’s thickness to a

depth of about 300 meters. The data from the ice cores will help researchers better understand global climate change.

one of the newly

The unit is one of many computers that will link

In 1799, Napoleon's troops found a basalt slab inscribed by

priests of Ptolemy V in hieroglyphic, demotic, and Greek.

Found near the city of Rosetta in northern Egypt, the slab

became known as the Rosetta Stone. Now in the British

Museum, it helped scholars crack the code to Egyptian

This photo shows the hardware of the optical spectrum

analyzer. The size can potentially be made much smaller than

the version seen here. The electrical amplifiers (top right) and

micro processor (top left) can be integrated into IC chips.

ITTC is funded, in part, by the Kansas Technology Enterprise Corporation (KTEC),

a state-owned corporation created to stimulate economic development in Kansas.

A KTEC Center of Excellence at the University of Kansas Center for Research, Inc. 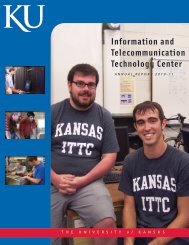 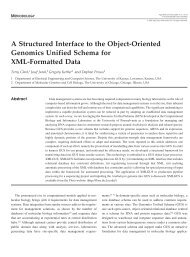 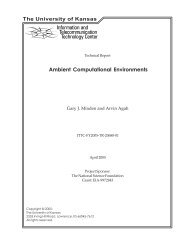 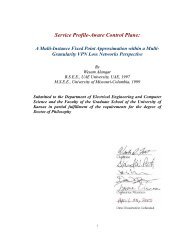 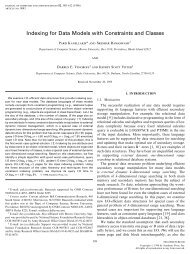 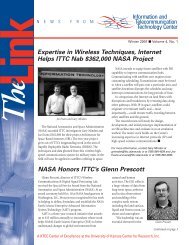 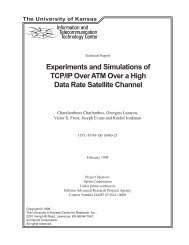 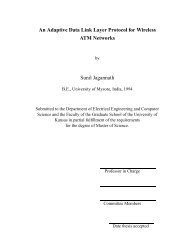 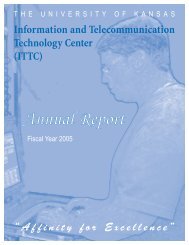 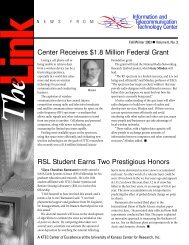 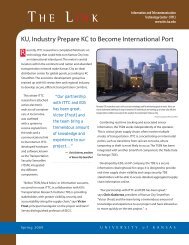 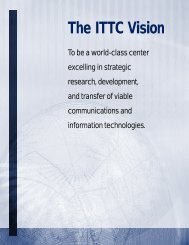 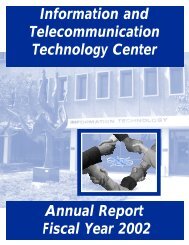 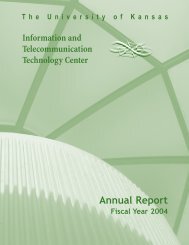 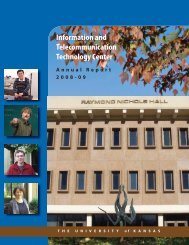 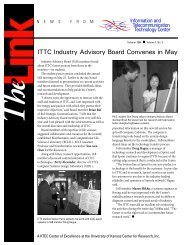 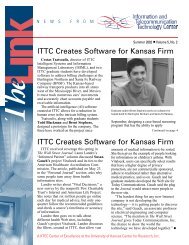 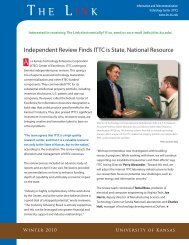 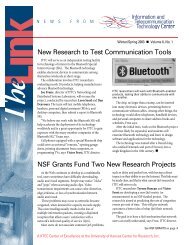 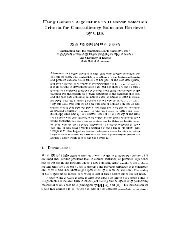 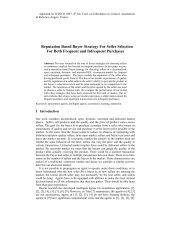 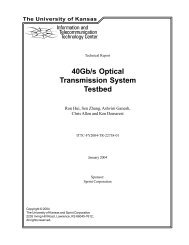 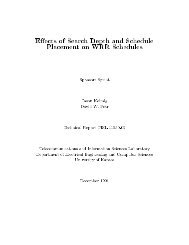 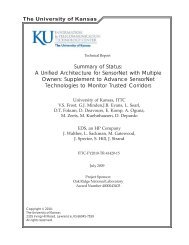 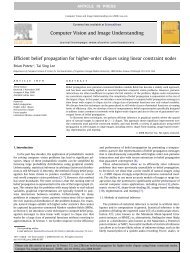 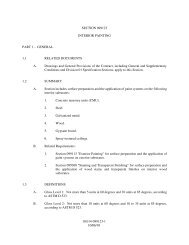