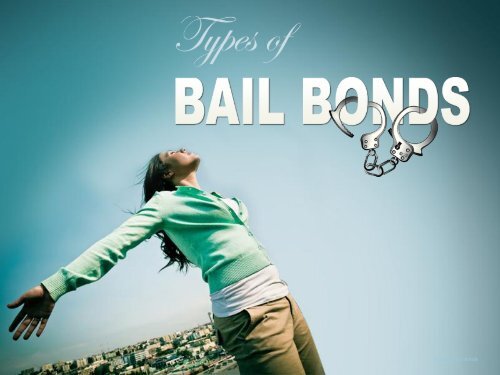 Types of Bail Bonds in Tampa

releases immediately, asking him/her to appear before the judge on a

stated date. A best example for citation release is a traffic ticket!

signed to appear before the court on the scheduled date. Although, no

payment is required to secure this release, the court will charge a fee if

the defendant fails to show up on the specified date.

This type of bail is ordered for persons who are in the flight risk list.

Even before the defendant is released, he/she has to pay the amount

ordered by the court. The amount will be so high that most of them

This is one of the most common types of bail bonds. In this case, the

the defendant. The third party has to coordinate with the bondsman

The name itself clearly defines about the bond. Yes! In property bond,

the property is used as collateral against the bail. Any type of property 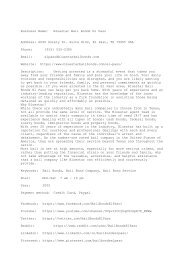