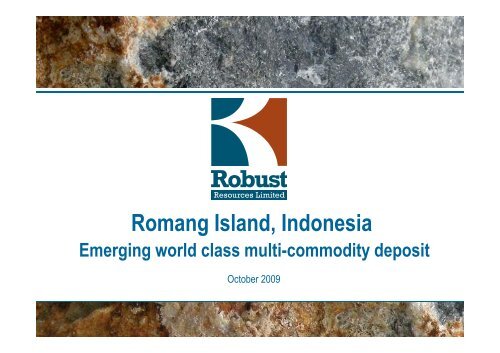 meaning of the Corporations Law. Such forward-looking statements may include, without limitation: (i) estimates of

exploration results and the replacement of reserves.

belief as to future events or results, such expectation or belief is expressed in good faith and the Company or its

or belief. However, forward-looking statements are subject to risks, uncertainties and other factors, which could

cause actual results to differ materially from future results expressed, projected or implied by such forward-looking

statements. Such risks include, but are not limited to, gold, copper, silver and other metals price volatility, currency

fluctuations, increased production costs and variances in ore grade or recovery rates from those assumed in

mining plans, political and operational risks in the countries in which we operate, and governmental regulation and

The Company does not undertake any obligations to publicly release revisions to any ‘forward looking statement’,

to reflect events or circumstances after the date of this release, or to reflect the occurrence of unanticipated events,

except as may be required under applicable securities laws.

• Scale and Prospectivity of Romang Island

• Experienced Board and technical team

– World class multi-commodity project within one of the

world’s most mineralised and prospective domains.

LESS THAN 1% Tested By Drilling

• Strike length over 200m and open in all directions.

• All holes intersected gold-silver and / or lead-zinccopper

Gold Equivalent = gold assay + (silver assay / 60). Where the number 60 represents the ratio where 60 g/t Ag = 1g/t Au. This ratio was calculated from

• All holes have intersected anomalous gold and base

• 40 metre plus near-surface blanket of gold-silver

Gold Equivalent = gold assay + (silver assay / 60). Where the number 60 represents the ratio where 60 g/t Ag = 1g/t Au. This ratio was calculated from

in north and south of the

by hydrothermal fluids which

bring in the precious and

near Solat Bay returned encouraging gold assays of up to 12.3 g/t gold 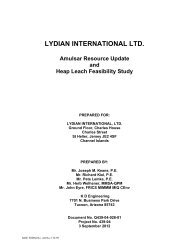 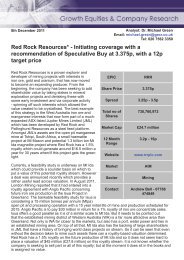