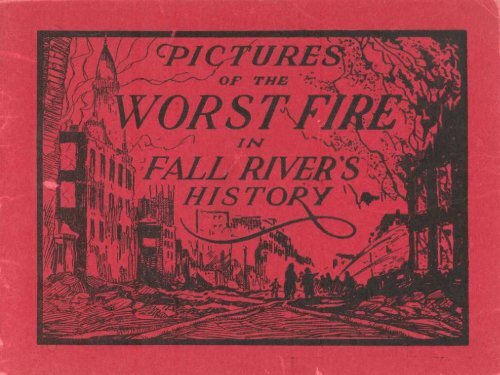 IT IS TO THE SONS AND DAUGHTERS OF FALL RIVER, MASSACHUSETTS, THAT THIS

BOOKLET IS ESPECIALLY DEDICATED . IN YEARS TO, COME WHEN THEY HEAR

AFTER-EFFECTS OF THE ' TERRIBLE CONFLAGRATION . .

TO FALL RIVER'S PRESENT GENERATION IS' DUE THE THANKS OF FUTURE CITIZENS.

INDOMITABLE . COURAGE IN THE FACE OF BITTER DESOLATION WAS RESPONSIBLE FOR . THE

WORK HUNG OVER OF RECONSTRUCTION STARTED, EVEN WHILE A PALL OF, SMOKE STILL

THE STRICKEN CITY . AND EXHAUSTED FIREMEN CONTINUED TO CLING TO .THEIR ICE-

THE OLD FALL RIVER FIGHTING SPIRIT HAS BEEN AROUSED ; AND THE FIRE MAY

MORE QUICKLY BRING ABOUT BUSINESS . READJUSTMENTS, AND GREATER. PROGRESS FOR

FALL RIVER . IN THE NEAR FUTURE.

OF THE WORST FIRE

dismantling the plant . Even as the first piece of apparatus arrived it was seen by Chief

Sullivan that a serious situation faced his department.

Almost before the first lines of hose had been placed, a second and then a general

alarm was sounded . The fire seethed through the interior of the large stone mill with

weird rapidity. Floors and beams that had seeped up the oils of generations offered

ready food for the hungry flames.

Tons of water poured into the building by firemen, whose lives were in constant

danger from falling walls, seemed to whet rather than check the fierce tongues of fire.

Within an hour the historic Granite Block, sheltering in its offices, precious legal records,

was seen to be doomed . There was a rush on the part of store owners and professional

men to save what was possible.

the west enveloped the large stone structure in a withering grasp . Almost as though the

paths through the entire building that instantly became veritable gorges of

and taking up posts within the threatened zone. A brisk southwest wind was not to

be denied, however, and even while departments from as far away as Boston were

rushing help to the scene, flames crossed Central street and swept on to the Mohican

Then, as though to flaunt in the face of man his inability to cope with nature, the

wind veered to the west, driving the devastating fire across North Main street and

wall of the Globe Building.

The buildings on the north side of Bedford street, across Purchase street and to the

very eaves of the Central Police Station, were in flames almost in less time than the

facts can be related.

Then once again the fickle wind lent its aid on the side of the demon fire. Swinging

into the northwest, it swept back across Bedford street, this time east of North Main,

All this time the mercury had been dropping to a record low mark for the season.

by a constantly increasing ice mantle. Bulky lines of hose became so frozen that they

infernos raging within the buildings.

on with their apparently hopeless battle, were traversed only with constant menace

to life and limb, their ice coating making any sort of progress slow and difficult.

other cities and towns, who for hours literally fought with their backs to the wall,

volumes could be written . The same can be said of the police, National Guardsmen

and Naval Reservists, who took up positions under tottering walls and in a deluge of

icy water, that the lives of the constantly increasing crowd of spectators might not

With the very heart of the city a seething furnace, large fire brands were hurtled

high into the air to be carried miles away by the near zero winds . While the main

fire fighting force was grouped in the center of the city, reserve units outside of the

the danger of a general conflagration.

Just at a time when the situation seemed hopeless, man apparently gained a brief

respite over the elements . The handsome stone building of the Massasoit-Pocasset

National Bank had thus far been spared . If it could be saved there was hope for the

City Hall and easterly section of the city . Suddenly it blazed up like a kerosene torch.

This was shortly before 2 o 'clock. City Hall and the wooden buildings to the east

attacked the flames that spread through the bank building. Gradually man and water

began to conquer fire and wind . By 3 o'clock on the morning of February 3rd, nine

hours after the start of the fire, it was apparent that it had been "stopped ." There was

still no rest for the exhausted firemen, however . Various buildings in scattered sections

of the area were still blazing furiously and it was not until Saturday noon, nearly two

days after its start, that the fire was officially declared out.

which many Fall River business men seemed to place as a conservative estimate.

never-say-die attitude of the business and professional men of Fall River . Even as hose lines

would even be considered, they were meeting in the fire-scarred City Hall and laying

plans for the erection of a bigger and better center on the ashes of the old .

Pocasset Mill. The day after .

Pocasset Mill at the height of the fire .

City Hall at night. Ruins of Granite Block at left .

Another Pocasset Mill view. Early the morning after .

Union and Citizens Banks taken about midnight, 2 hours before destruction .

Ruins of Fall River Co-operative Bank and Remington Building, showing one of the freaks of the fire—

View from corner of Granite and Purchase Sts .

Ruins of Hotel Mohican and Rialto Theatre on left .

Rear of Bedford St . where the fire was checked .

houses quartered in them, follows:

No . 41—Central News and Delicatessen company.

No. 7—Stavros and company, fruit.

No. 11—Burke and Davis, men's furnishings.

No. 33—The Norfolk Hosiery company.

Board of Underwriters ; New England Insurance

No. 17—Granfield and Mycock, cloth brokers;

No. 18—James N. Buffington and company,

No. 22 Greene and Son, real estate and insurance,

No . 24 Birch building ; Sanford and Kelley, 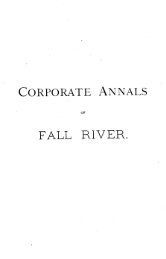 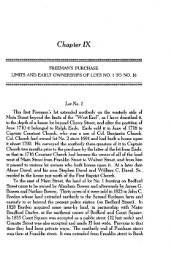 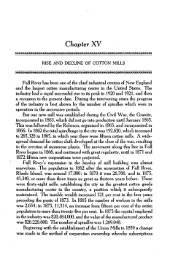 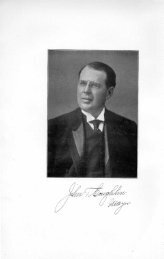 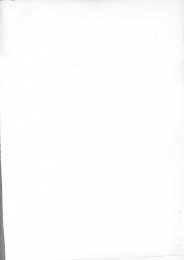 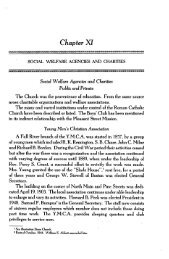 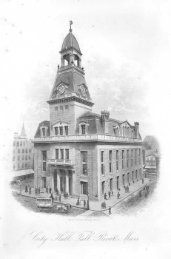 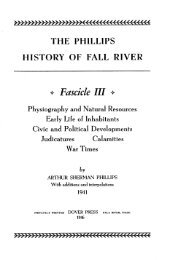 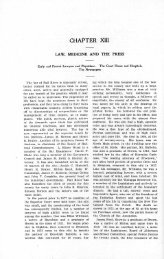 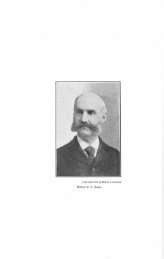 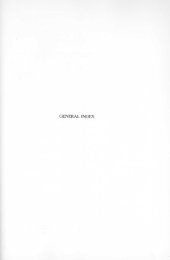 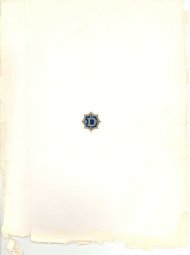 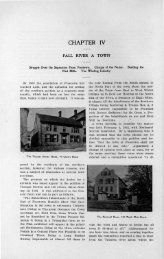 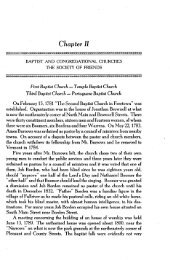