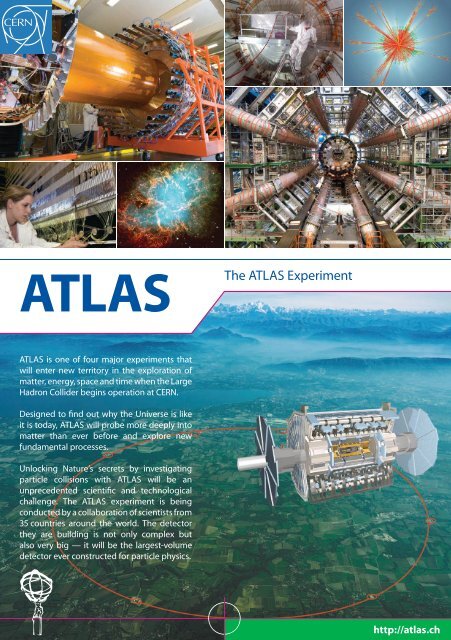 ATLAS is one of four major experiments that

will enter new territory in the exploration of

matter, energy, space and time when the Large

Designed to find out why the Universe is like

it is today, ATLAS will probe more deeply into

matter than ever before and explore new

particle collisions with ATLAS will be an

challenge. The ATLAS experiment is being

conducted by a collaboration of scientists from

35 countries around the world. The detector

they are building is not only complex but

also very big — it will be the largest-volume

detector ever constructed for particle physics.

ATLAS and the LHC

collisions of pairs of protons whose total

energy is 14 TeV. The protons will be

accelerated to these high energies by

the Large Hadron Collider (LHC) — an

circumference. The LHC is filled with

and focus the protons in beams that

repeatedly circle the ring. The ambitious

ATLAS will shed light on many unanswered

questions about the origins of

matter and the fundamental forces of

the ATLAS detector is the largest and

one of the most elaborate particle

The head-on collisions of protons at its

particles and new processes in the interior

carried by the particles.

Identify and measure the

of each charged particle.

Various layers of the detector will track

the trajectories of the charged particles

and measure the energies of most

charged and neutral particles. The curvature

of particle tracks in the magnetic

field will allow the momentum and

electric charges to be determined. Out

of nearly 1000 million collisions each

second, only a few will have the special

such events for recording and avoids

The particles from a collision event leave tracks and

deposit energy in the detector. This is how an event

would look in the detector.

Most exciting is the completely unknown surprise

— new processes and particles that would

change our understanding of energy and matter

and of the basic forces that have shaped our universe

since the beginning of time. Are there, for

LHC will recreate the conditions

just after the Big Bang

to understand why the

It will investigate why

the matter of the universe

dark matter. If the constituents

and elucidate the mystery

Why do fundamental particles have such

different masses? Two of the greatest

mysteries are how particles gain mass

and how mass and energy are related. To

a new particle, the Higgs particle. If this

particle exists, ATLAS will discover it and

provide great insight into the problem of

At the very beginning of the universe, equal

amounts of matter and antimatter existed.

If matter and antimatter were exact mirror

images of each other, they would have

completely annihilated to leave only energy.

But why was some of the matter left

over to create galaxies, the solar system

with our beautiful planet, and us? ATLAS

will explore the tiny difference that exists

between matter and antimatter.

The world of ATLAS

The 1800 scientists from 164 universities and laboratories collaborating

on ATLAS represent 35 countries and all the world’s populated continents. In 2008 the first

of data will be collected and analysed in universities and laboratories all over the world.

come from all over the

world to work on ATLAS

into the barrel cryostat of

The control room, where physicists from

many institutes come to monitor the

operation of the experiment (left).

particle physics. It succeeds by splitting its work into separate projects in which smaller working

groups can make substantial contributions. Components come to CERN, near Geneva, from all

over the world to be integrated in the giant detector.

Members of the team

the tracks of particles

The muon chambers are

installed in the experiment

Assembly of the Semiconductor

topics, by scientists and students in their home institutions. Some 400 students worldwide are participating

in ATLAS, constructing the detector and preparing for collection and analysis of the data.

The ATLAS website contains further information on the organization, the detector, the physics, the LHC and the participating 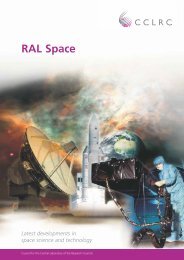 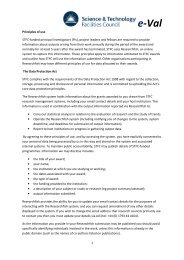 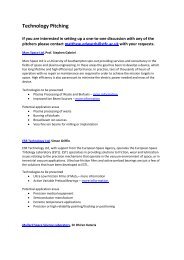 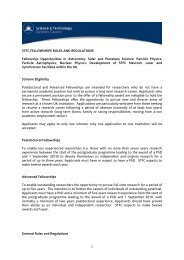 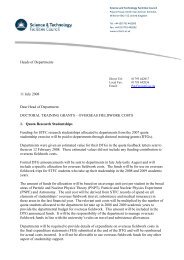 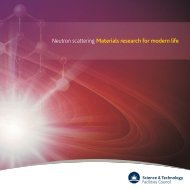 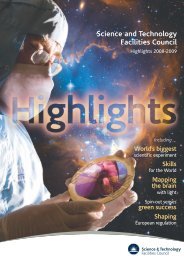 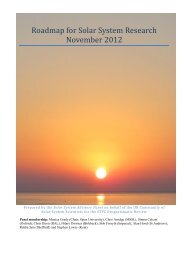 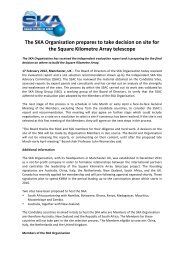 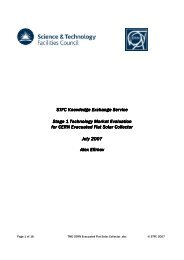 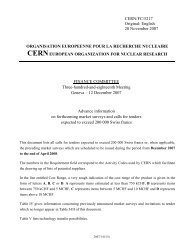 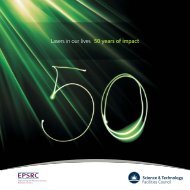 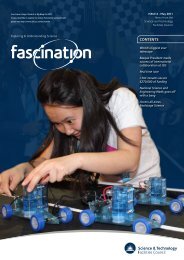 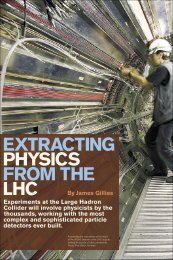 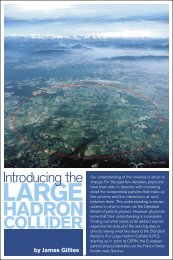 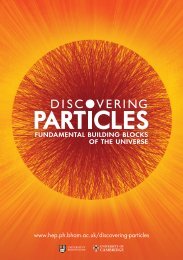 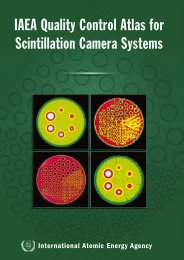 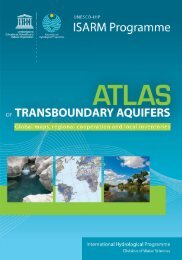 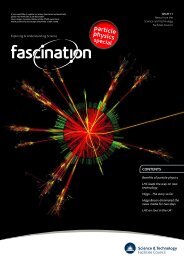