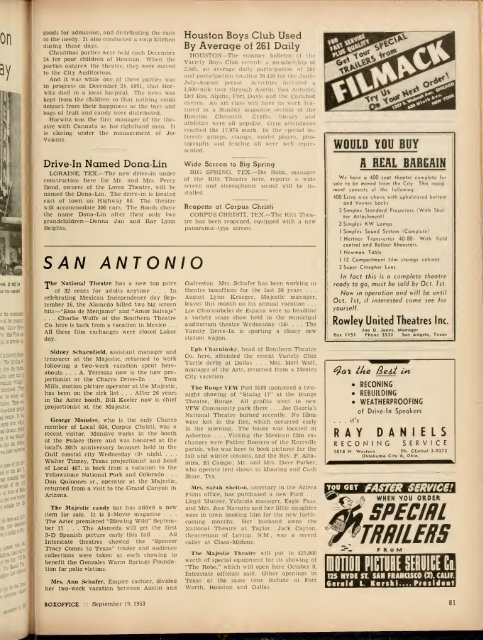 for admission, and distributing the cans

to the needy. It also conducted a soup kitchen

Christmas parties were held each December

24 for poor children of Houston. When the

parties outgrew the theatre, they were moved

to the City Auditorium.

And it was while one of these parties was

died In a local hospital. The news was

kept from the children so that nothing could

detract from their happine.^^s as the toys and

bags of fruit and candy were distributed.

Horwitz was the first manager of the theatre

with Cannata as his righthand man. It

is closing under the management of Joe

Bond, owners of the Lorex Theatre, will be

named the Dona-Lin. The drive-in is located

east of town on Highway 80. The theatre

will accommodate 300 cars. The Bonds cho.se

the name Dona-Lin after their only two

and participation totaling 78,428 for the June-

cavern. An art cla-ss will have its work featured

In a Sunday magazine section of the

athletics were all popular. Gym attendance

reached the 17.974 mark. In the special Interests

and fencing all were well represented.

screen and stereophonic sound will be installed.

"The National Theatre has a new top price

Wolfe of the Southern Theatre

treasurer at the Majestic, returned to work

... A. Terrazas now is the new projectionist

in the Aztec booth. Bill Keeler now is chief

projectionist at the Majestic.

The Majestic candy bar has added a new

item for sale. It is 3-Movie magazine

The Alameda will get the first

collections were taken at each showing to

her two-week vacation between Austin and

has been reopened, equipped with a new

Galveston. Mrs. Schafer has been working in

leaves this month on his annual vacation . . .

a variety stage show held in the municipal

manager of the Arts, returned from a Mexico

showing of "Stalag 17" at the Runge

George Monsive, who is the only Charro were lost in the fire, which occurred early

member of Local 604, Corpus Christi, was a

in the morning. The house w^as located at

of the Palace there and was honored at the

were Father Romero of the Kerrville

parish, who was here to book pictures for the

fall and winter sea.sons, and the Rev. F. Altamira.

of Local 407, is back from a vacation to the who operate tent shows In Mooring and Cash

returned from a visit to the Grand Canyon in Mrs, Sarah Shelton, secretary in the Azteca

and Mrs. Jose Navarro and her little daughter

were in town booking film for the new forthcoming

months. Her husband owns the

theatreman of Loving, N.M., was a recent

worth of special equipment for its showing of

"The Robe," which will open here October 8.

Interstate officials said. Other openings in

Texas at the same time include at Fort

Worth, Houston and Dallas. 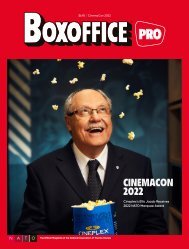 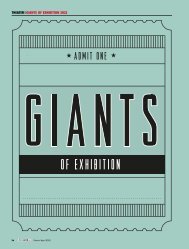 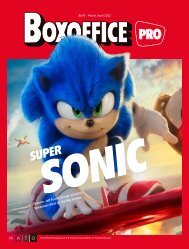 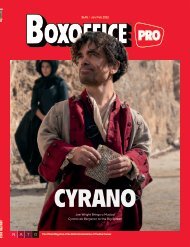 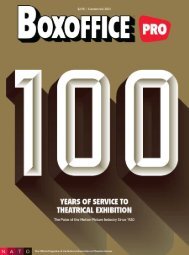 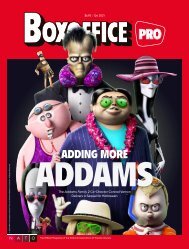 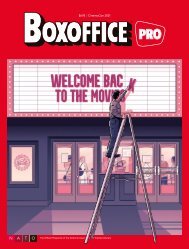 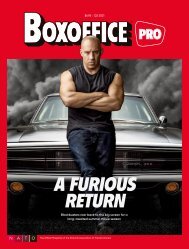 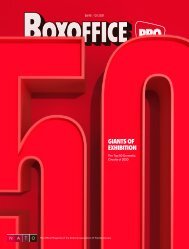 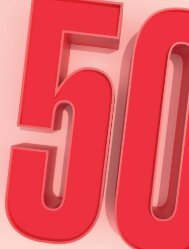 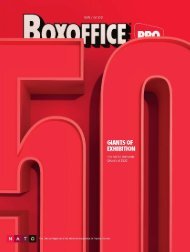 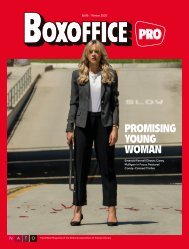 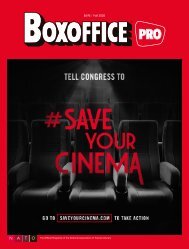 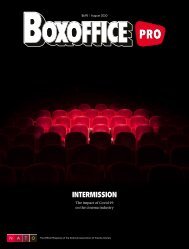 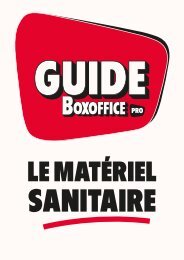