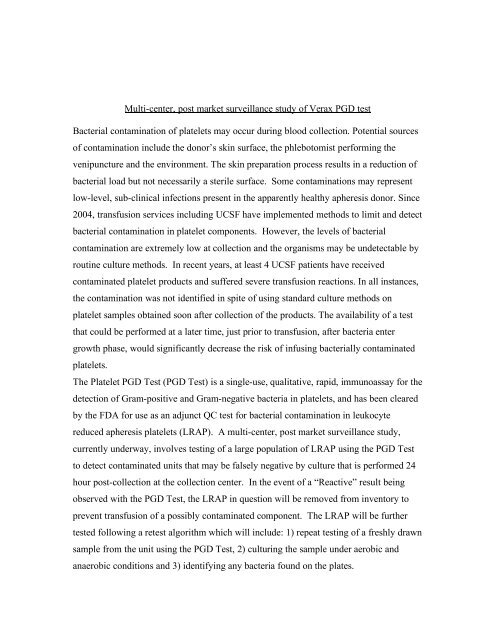 of contamination include the donor’s skin surface, the phlebotomist performing the

venipuncture and the environment. The skin preparation process results in a reduction of

bacterial load but not necessarily a sterile surface. Some contaminations may represent

2004, transfusion services including UCSF have implemented methods to limit and detect

bacterial contamination in platelet components. However, the levels of bacterial

platelet samples obtained soon after collection of the products. The availability of a test

that could be performed at a later time, just prior to transfusion, after bacteria enter

The Platelet PGD Test (PGD Test) is a single-use, qualitative, rapid, immunoassay for the

detection of Gram-positive and Gram-negative bacteria in platelets, and has been cleared

hour post-collection at the collection center. In the event of a “Reactive” result being

observed with the PGD Test, the LRAP in question will be removed from inventory to

prevent transfusion of a possibly contaminated component. The LRAP will be further

tested following a retest algorithm which will include: 1) repeat testing of a freshly drawn

sample from the unit using the PGD Test, 2) culturing the sample under aerobic and

anaerobic conditions and 3) identifying any bacteria found on the plates.

The Verax Platelet PGD Test is a rapid, qualitative immunoassay for the detection of

bacterial detection device cleared by the FDA for quality control testing of LRAP.

SUMMARY AND EXPLANATION OF THE TEST

transfusion medicine with an estimated incidence of 1:2000 to 1:3000 units collected1.

detectable by available test methods in samples drawn at that time. During component

storage this initial small inoculum of bacteria may grow, but by consequence of the

diverse interactions of bacteria, donor unit and environmental conditions, the onset and

rate of growth is highly unpredictable. QC testing for bacterial contamination at a later

platelet units compared to testing only at an early phase of storage.

cell walls. LTA and LPS antigens can be found on rapidly growing as well as stationary

phase bacteria and their detection is possible by the use of specific antibodies. By

combining the detection of LTA and LPS in a single Test Device, it is possible to detect

the bacterial species most frequently implicated in contaminated platelet samples.

specific for the detection of aerobic and anaerobic GP and GN bacteria. Samples from

leukocyte reduced apheresis platelet units may be tested. Samples are mixed with a

Reagent and centrifuged, plasma is decanted and platelet pellets are resuspended and

solubilized by drop-wise addition of two Reagents with the aid of mixing. The processed

sample is transferred to the Test Device. As the sample migrates through the test strips,

colloidal gold and nitrocellulose. When the sample has reached the terminal ends of the

Test Device, a dye located beneath the Procedural Control Windows will undergo a

from visual inspection of the GP and GN Test Result Windows. Valid test results can be

interpreted only after the color change of Procedural Control Windows has occurred.

1. Based on workflow, the blood bank plans to test a limited number of Day 5 platelets only (i.e. on the last

products are issued for transfusion. PGD testing is not a requirement to issue platelets.

2. Platelet products that are PGD reactive will not be issued for transfusion. Additional tests including a

3. At UCSF, all co-components of PGD reactive units would be quarantined and subjected to additional

testing. BCP will be notified about PGD reactive units; quarantine of co-components and recall of shipped

co-components will be carried out.

When does the Lab Medicine Resident become involved?

Only in the rare instance that a co-component (e.g. parts B or C of a large apheresis platelet collection) of a

PGD reactive unit (tested at UCSF on Day 5) has been transfused at UCSF or Mt. Zion on an earlier date

(i.e. Day 3 or Day 4). LMR will be notified by the Blood Bank. A STAT Gram stain will be done on the

PGD reactive unit and results communicated to the LMR. If the co-component was transfused at an outside

facility, the BCP Medical Director will be notified of the test results.

What should the LMR do if co-components were transfused at UCSF or Mt. Zion?

that the PGD test performed on a co-component on Day 5 was reactive. Remind them that although

bacterial culture testing on the transfused product was negative, the point-of-release PGD test may

What should the clinician do when a co-component from a PGD reactive unit has been transfused?

1. If the Gram stain on the PGD reactive product is positive:

a. The PGD result is likely to be a true positive. It is very likely that the transfused cocomponent

was also bacterially contaminated. The clinical team should inform ID and

2. If the Gram stain on the PGD reactive product is negative:

a. A negative Gram stain could simply represent a false positive PGD test (specificity of the

test= 99.7%), i.e. no concern about bacteria in the transfused co-component.

b. Alternatively, the PGD reactive result could still be a true positive. As the PGD test is

Gram stain does not rule out bacterial contamination.

d. Clinical decisions will hence need to be made on a case-by-case basis and not rely solely

on results of Gram stain. 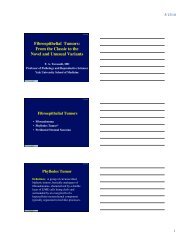 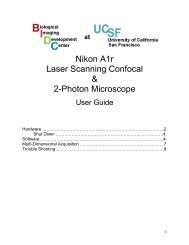 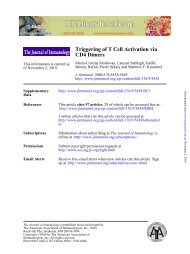 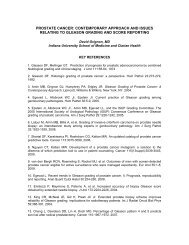 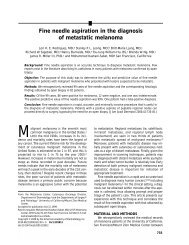 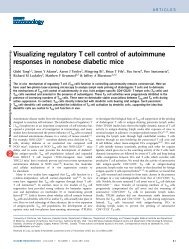 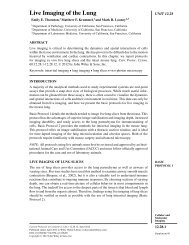 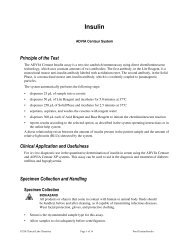 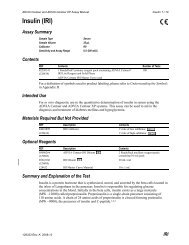 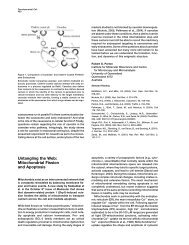 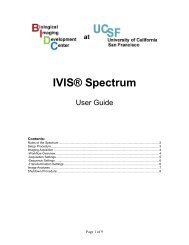 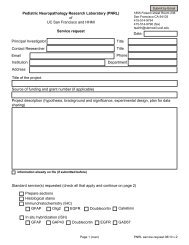 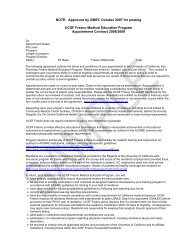 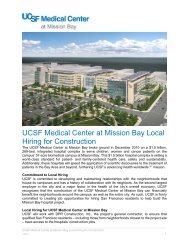 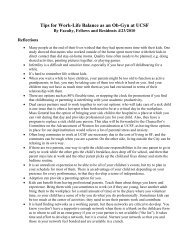 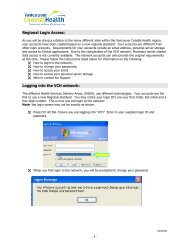 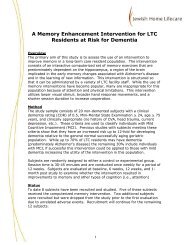 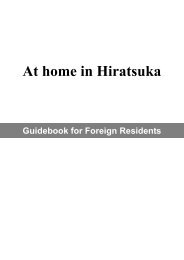 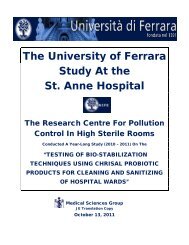 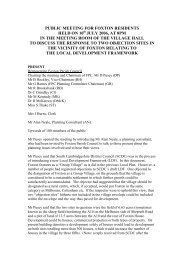