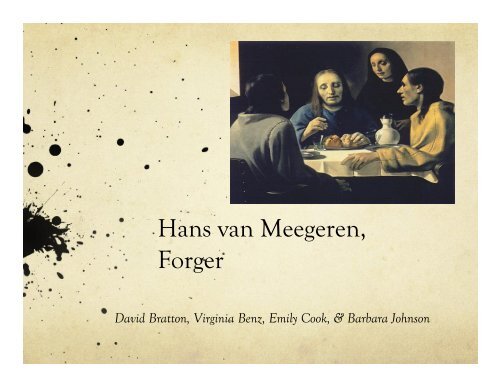 "Yesterday, this painting was worth millions of

guilders and experts and art lovers would come

from all over the world and pay money to see it.

Today, it is worth nothing and nobody would

cross the street to see it for free. But the picture

has not changed. What has?”

he was a great painter, but in reality

he most certainly was not

His work was often marred by a

"taste" for the excessively sweet or

“There [was] too much frivolity, too

too little respect, and no sense of

to work on his first forgery

If he could not win the hearts of the critics, then he

would find joy by making fools out of them.

The poor quality of Van Meegeren's forgeries is

After solving the great obstacle of getting his oil paint

to harden fully, a process that normally takes 50 years

to complete, he was ready to begin his forgeries

Instead of forging the more popular

Vermeers, which could be compared to

In May 1945 Van Meegeren was arrested.

His name had been traced to the sale of The

The Forger is Caught

The sale consisted of what was then believed to be an

authentic Vermeer, and its sale would have constituted

the “destruction of Dutch culture.”

Van Meegeren's defense against the accusation of

collaboration, then punishable by death, was that the

painting, The Woman Taken in Adultery, was not a

Vermeer but rather a forgery of his own

He even claimed to be a national hero, because he had

sold his forgeries in exchange for over 200 Dutch

“Spurred by the disappointment of

receiving no acknowledgements from artists

and critics.... I determined to prove my

worth as a painter by making a perfect 17th

Van Meegeren declared that having fooled

the art world with Christ and the Disciples at

he was encouraged to paint new forgeries

He painted a head of Christ, sold it

through an intermediary and then "found"

the Last Supper for which it was a

Meegeren to paint another

"Vermeer," Jesus Among the

of the court, using the

he had used for the other

However, upon learning he

would charged with forgery

if he finished the painting,

he refused to continue

An international group of experts

was selected to examine the

from the Netherlands, Belgium

Dr. Paul Coremans, director of the

chemical laboratory at the Royal

Museum of Fine Arts of Belgium,

was appointed the head of this

The primary goal: to determine whether the Vermeer paintings in

question were indeed forgeries, or whether they were authentic works

by the actual artist

The commission examined the various pigments in paints used to

determine the authenticity, or lack thereof, of the paintings

Presence or absence of certain chemicals in the pigments would prove

whether these paintings were actually painted in the 17 th century

Microchemical tests of hardness and solubility

paintings did not respond as severely to strong alkalis

and acids as seventeenth-century painting samples did

Paint layers were found to be duller and more porous

than older paintings when samples of white lead were

a modern pigment van Meegeren used in some of his

forgeries that could not have possibly been a pigment

that Vermeer would have used

Persistent lines in the reading indicated the presence of cobalt

blue and other modern pigments

All paintings contain at least a small amount of Lead-210

Phenoformaldehyde can now be detected by scientific methods,

which Van Meegeren did not think possible

Still, there are doubters…

investigations were able to

prove that the paintings

still believe some of van

Folk hero to the Dutch

One of the most successful 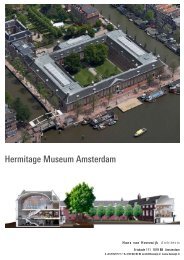 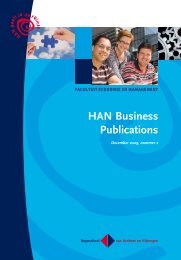 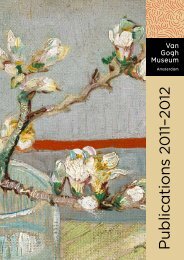 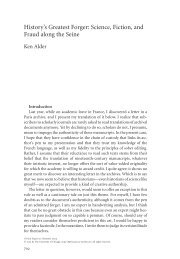 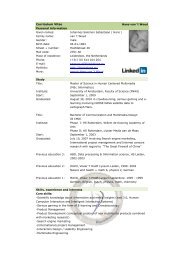 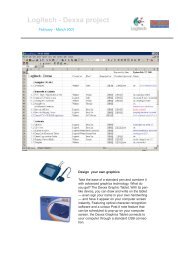 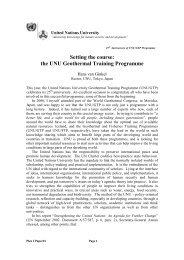 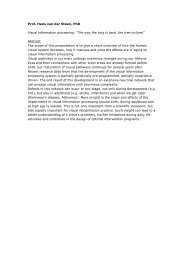