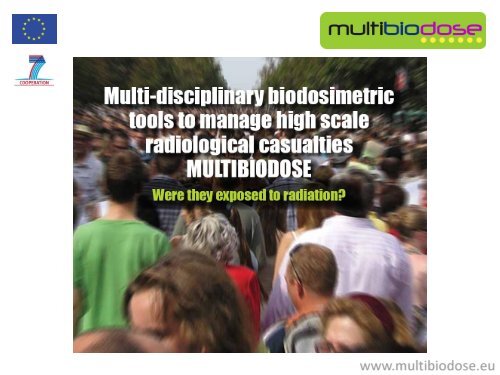 249 were found to be contaminated.

use of radiation sources

motivated by desire for revenge

2006 Assassination of Alexander Litvinenko with the use of 210 Po

that can be used in a malevolent act

Use of radioactive materials in medicine, industry and research

of nuclear material that can be stolen

or set free by detonation

How will the next radiation event

Device for spreading radioactive material with the aim of contaminating

people and the environment (dirty bomb)

Attack on transport of radioactive material

Contamination of food and water supplies

Aim: to contaminate people and the environment

To analyse a variety of biodosimetric tools and adapt

them to different mass casualty scenarios.

July 2007: Negotiations with EURATOM to launch a call

EURATOM suggests to move the funding to SECURITY

MULTIBIODOSE would not have been possibe without the assitance of

with focus on contamination

Thank you for your attention 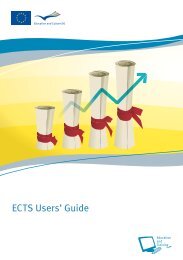 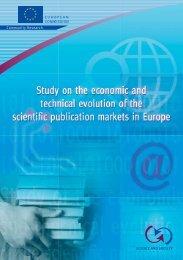 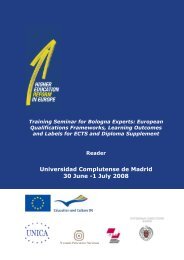 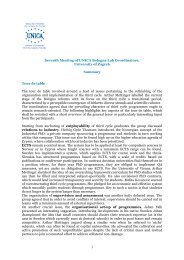 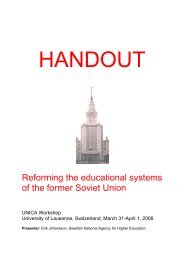 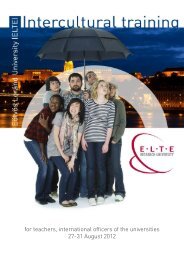 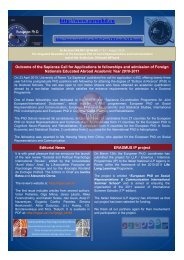 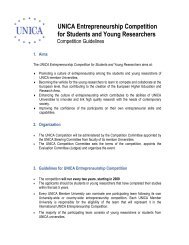 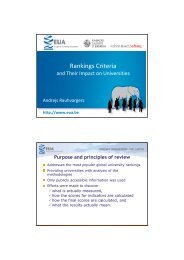 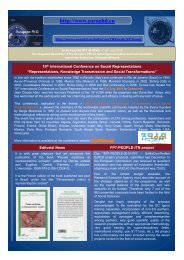 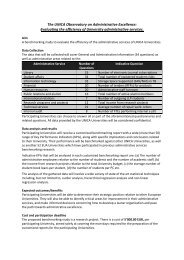 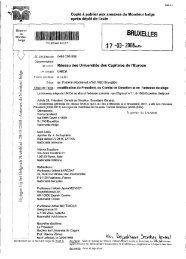 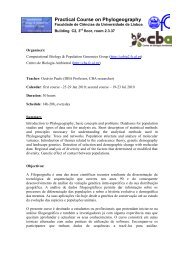 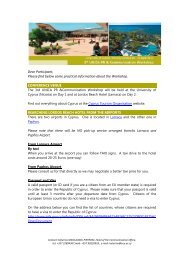 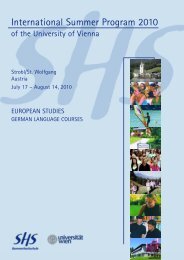 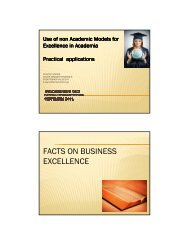 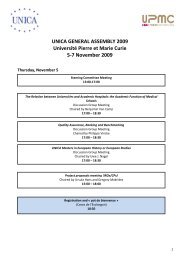 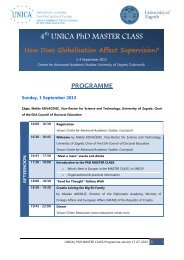 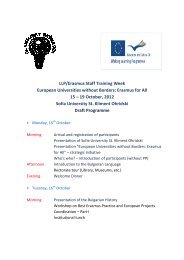