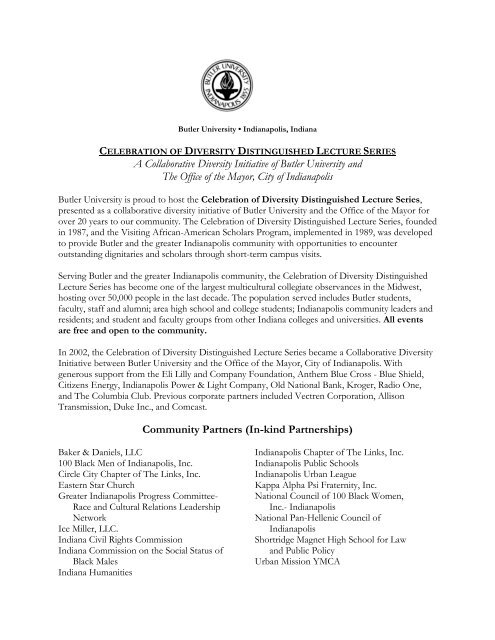 A Collaborative Diversity Initiative of Butler University and

The Office of the Mayor, City of Indianapolis

Butler University is proud to host the Celebration of Diversity Distinguished Lecture Series,

over 20 years to our community. The Celebration of Diversity Distinguished Lecture Series, founded

in 1987, and the Visiting African-American Scholars Program, implemented in 1989, was developed

Serving Butler and the greater Indianapolis community, the Celebration of Diversity Distinguished

Lecture Series has become one of the largest multicultural collegiate observances in the Midwest,

hosting over 50,000 people in the last decade. The population served includes Butler students,

residents; and student and faculty groups from other Indiana colleges and universities. All events

are free and open to the community.

In 2002, the Celebration of Diversity Distinguished Lecture Series became a Collaborative Diversity

Initiative between Butler University and the Office of the Mayor, City of Indianapolis. With

Indiana Commission on the Social Status of

Indianapolis Chapter of The Links, Inc.

The mission and purpose of this partnership is to:

similarities among people of different races through increased dialogue and cultural

Mayor Gregory Ballard of Indianapolis, IN (2008)

**** Cancelled due to illness of the speaker 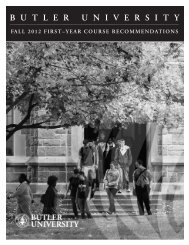 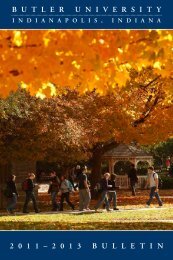 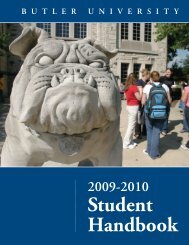 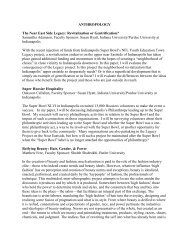 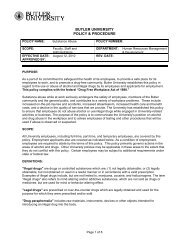 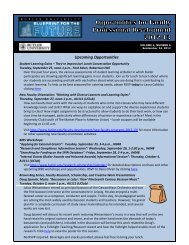 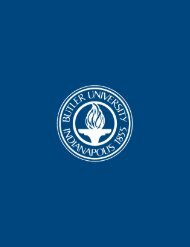 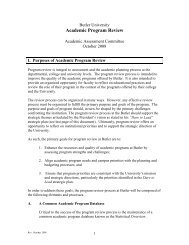 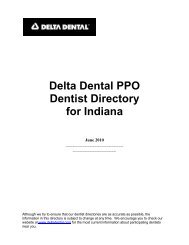 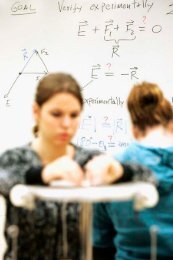 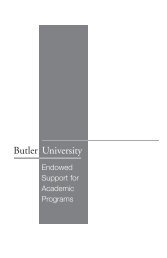 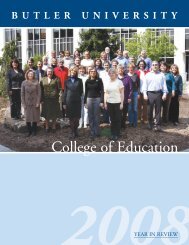 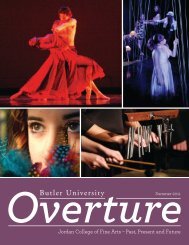 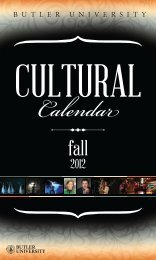 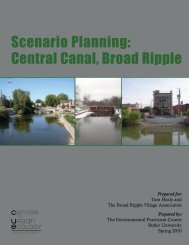 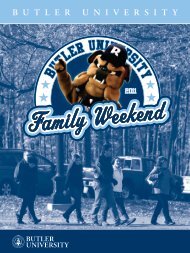 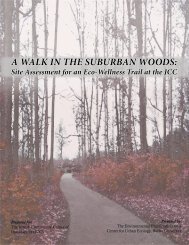 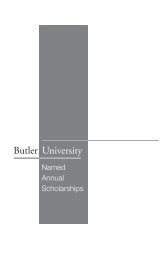 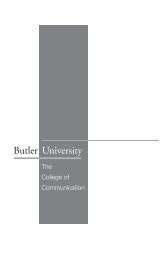 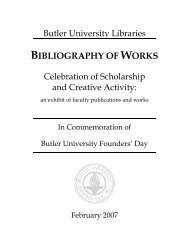