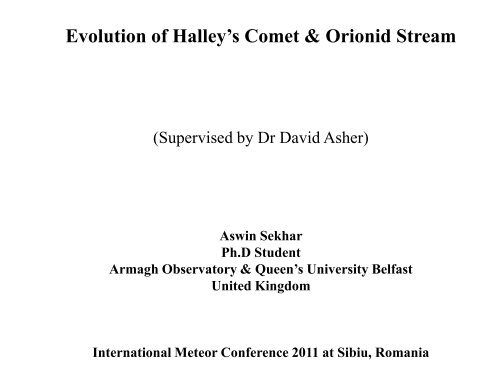 * Comet Halley’s dynamical lifetime is estimated of the order of 100,000 years (Hughes

* Peaking of Orionids in 2006 was unexpected

* Backward integration for 30,000 years was done for 100 test particles

(and also a discontinuity in many cases)

* The heliocentric distances for ascending and descending nodes were analysed.

* Drastic variation in semi-major axis near -12,000. Orbits before this time cannot be

No. of Revolutions Vs Mean Anomaly (Degrees)

Ahead of Comet Position of Comet Behind the Comet

spread along the entire orbit in due course of time

*The distribution is roughly uniform

*Such clustering of particles in space leads to meteor outbursts

•Our calculations show that 1:6 resonance can occur if semi-major axis of the comet lies

•Hence it is possible that Halley’s comet itself was resonant in ancient times.

•Quantifying various contributions from other resonances with Jupiter like 2:13, 1:7 etc

is another interesting area

3.1. To try different ejection epochs and extend the present analysis of Halley stream to

3.2. Develop a fundamental understanding of outgassing phenomenon and the dynamical 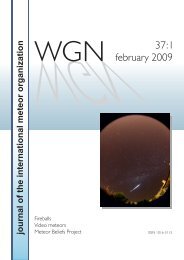 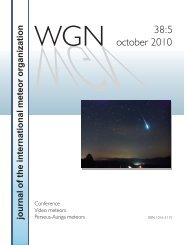 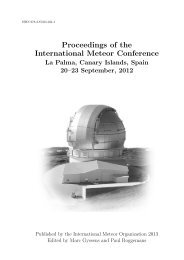 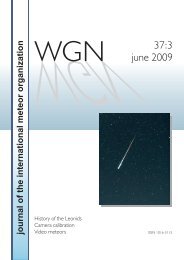 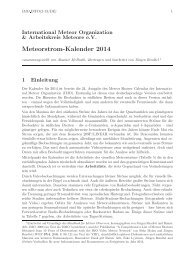 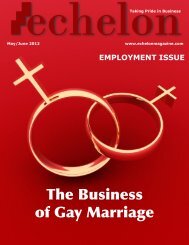