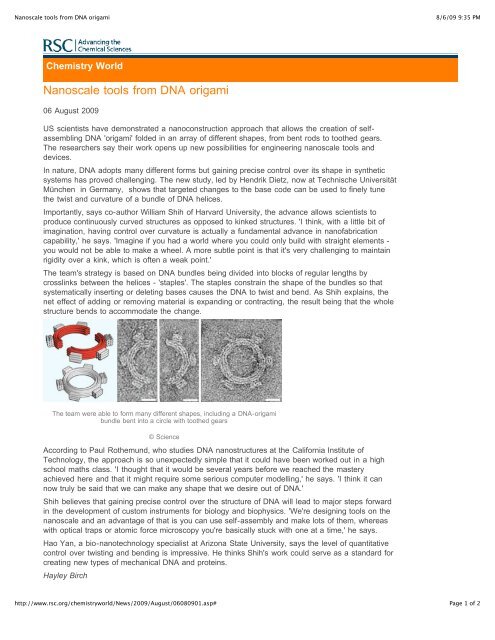 DNA 'origami' folded in an array of different shapes, from bent rods to toothed gears.

In nature, DNA adopts many different forms but gaining precise control over its shape in synthetic

München in Germany, shows that targeted changes to the base code can be used to finely tune

the twist and curvature of a bundle of DNA helices.

produce continuously curved structures as opposed to kinked structures. 'I think, with a little bit of

imagination, having control over curvature is actually a fundamental advance in nanofabrication

capability,' he says. 'Imagine if you had a world where you could only build with straight elements -

you would not be able to make a wheel. A more subtle point is that it's very challenging to maintain

rigidity over a kink, which is often a weak point.'

crosslinks between the helices - 'staples'. The staples constrain the shape of the bundles so that

systematically inserting or deleting bases causes the DNA to twist and bend. As Shih explains, the

net effect of adding or removing material is expanding or contracting, the result being that the whole

structure bends to accommodate the change.

The team were able to form many different shapes, including a DNA-origami

bundle bent into a circle with toothed gears

According to Paul Rothemund, who studies DNA nanostructures at the California Institute of

Technology, the approach is so unexpectedly simple that it could have been worked out in a high

school maths class. 'I thought that it would be several years before we reached the mastery

achieved here and that it might require some serious computer modelling,' he says. 'I think it can

now truly be said that we can make any shape that we desire out of DNA.'

in the development of custom instruments for biology and biophysics. 'We're designing tools on the

nanoscale and an advantage of that is you can use self-assembly and make lots of them, whereas

with optical traps or atomic force microscopy you're basically stuck with one at a time,' he says.

control over twisting and bending is impressive. He thinks Shih's work could serve as a standard for

Interesting? Spread the word using the 'tools' menu on the left.

closed in response to 'key' molecules

Comment on this story at the Chemistry World blog

Read other posts and join in the discussion

External links will open in a new browser window 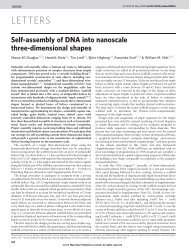 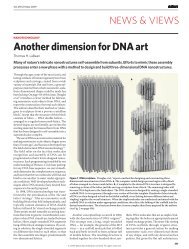 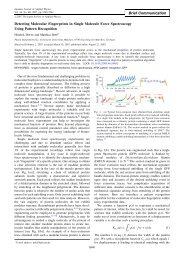 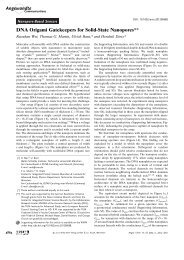 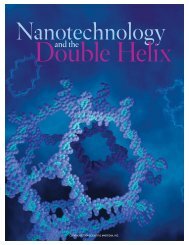 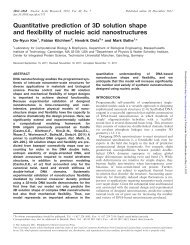 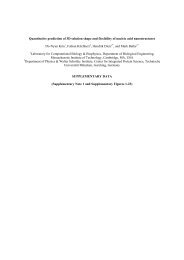 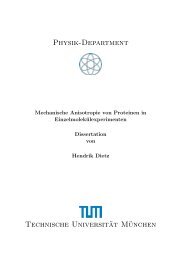 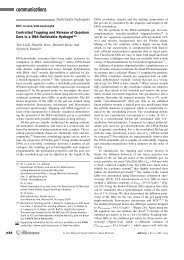 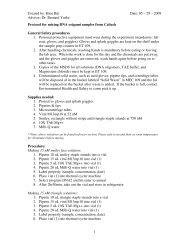 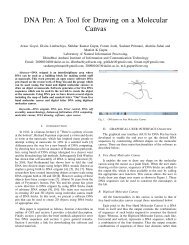 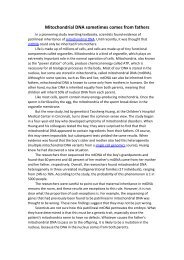