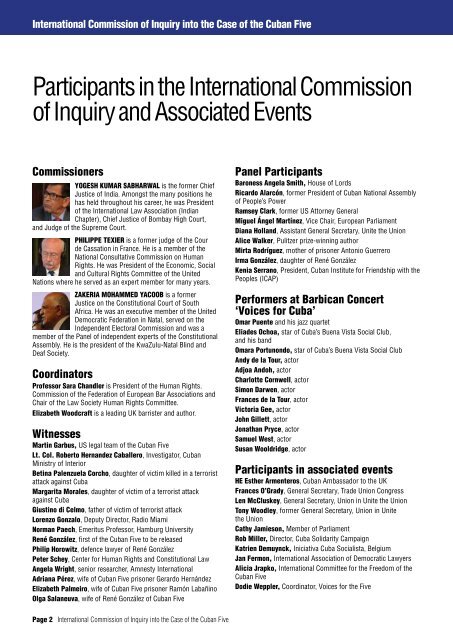 International Commission of Inquiry into the Case of the Cuban Five

Participants in the International Commission

of Inquiry and Associated Events

Justice of India. Amongst the many positions he

has held throughout his career, he was President

of the International Law Association (Indian

and Judge of the Supreme Court.

PHILIPPE TEXIER is a former judge of the Cour

de Cassation in France. He is a member of the

Rights. He was President of the Economic, Social

and Cultural Rights Committee of the United

Nations where he served as an expert member for many years.

ZAKERIA MOHAMMED YACOOB is a former

Justice on the Constitutional Court of South

Africa. He was an executive member of the United

Democratic Federation in Natal, served on the

Independent Electoral Commission and was a

member of the Panel of independent experts of the Constitutional

Assembly. He is the president of the KwaZulu-Natal Blind and

Professor Sara Chandler is President of the Human Rights.

Commission of the Federation of European Bar Associations and

Elizabeth Woodcraft is a leading UK barrister and author.

Martin Garbus, US legal team of the Cuban Five

Betina Palenzuela Corcho, daughter of victim killed in a terrorist

Margarita Morales, daughter of victim of a terrorist attack

René González, first of the Cuban Five to be released

Kenia Serrano, President, Cuban Institute for Friendship with the

Omar Puente and his jazz quartet

HE Esther Armenteros, Cuban Ambassador to the UK

Alicia Jrapko, International Committee for the Freedom of the

Commission Highlights Commission Highlights Over 300 people from 27 countries filled the grand hall at the Law Society in London for the International Commission of Inquiry. The Commission was the focal point of three intense days of activities in London, including parliamentary meetings, receptions, panel discussions, the ‘Voices for Cuba’ concert attended by 2,000 people, an art exhibition and a closing dinner. The Commission heard from more than 20 expert witnesses, lawyers and family members giving compelling testimony about the circumstances surrounding the arrests, the trial, and the imprisonment of the Five. The Commission had two main objectives. Firstly, to examine Cuba’s need to rely on efforts like those undertaken by the Cuban Five to defend itself against terrorist attacks, and secondly, to examine whether the Five received a fair trial and fair post-trial treatment. The conclusions of the commissioners would be presented to the US government. The hearings were presided over by three internationally recognised legal figures: Yogesh Kumar Sabharwal, former Chief Justice of India; Philippe Texier, former Judge of the French Cour de Cassation; and Zakeria Mohammed Yacoob, former Justice of the Constitutional Court of South Africa. The proceedings were coordinated by Professor Sara Chandler, Chair of the Human Rights Committee of the Law Society of England and Wales and leading UK barrister Elizabeth Woodcraft. The primary witness was due to be René González, the first of the Five to be released. At the final hour González received the news that the British Government had denied him a visa to travel to the UK. He was therefore only able to present partial testimony by Skype. Parliamentarians meet On the eve of the Commission an historic meeting was held at the British parliament hosted by Baroness Angela Smith and Cathy Jamieson, Member of Parliament. Parliamentarians from Cuba, Britain and six other European countries addressed the meeting which expressed its opposition to the denial of a visa for René González. International Commission of Inquiry into the Case of the Cuban Five Page 3 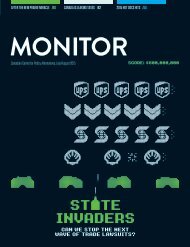 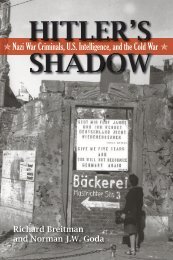 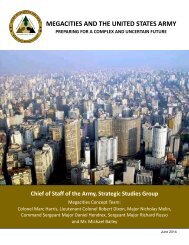 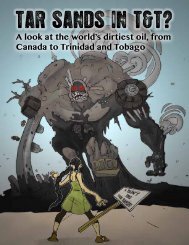 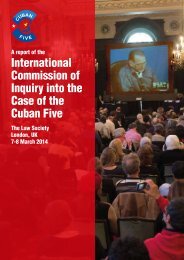 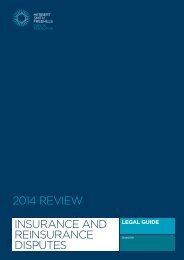 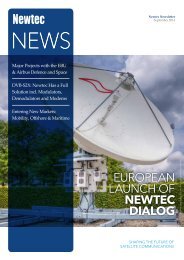 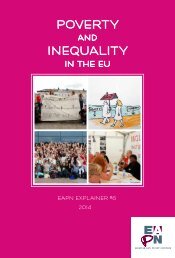 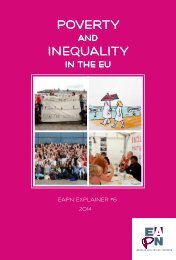 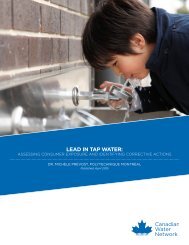 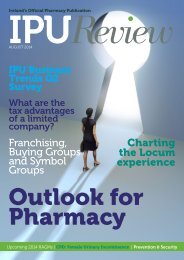 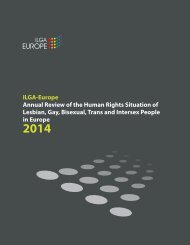 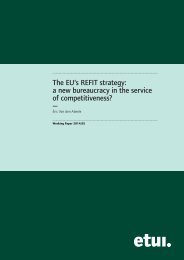 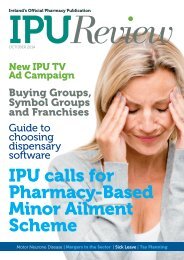 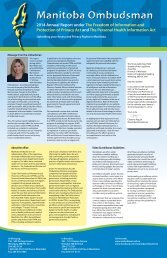 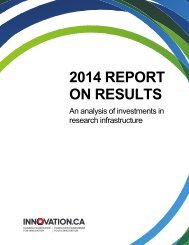 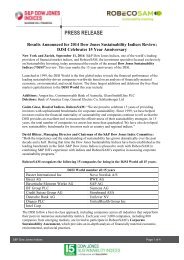 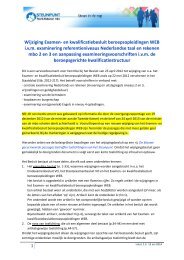