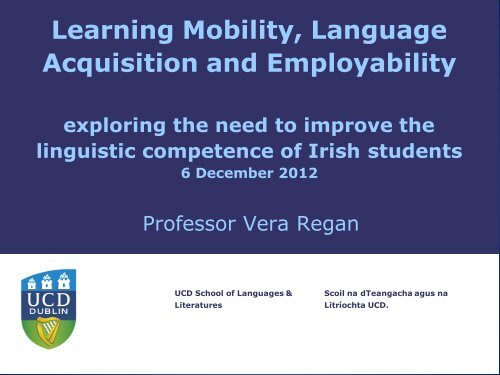 exploring the need to improve the

• not just one big block

• In relation to employability, some aspects of

• sociolinguistics: choice of what is said has

The differences between these phrases carry social

implications that native speakers understand and react to

Is it possible to acquire it?

• Yes it is – is the general answer

– context in which individual is learning:

• immersion in a school

– French as major, spending one year in France, age

immediately after return, and one year later

Rates of Ne deletion for the three years

rates for the three years:

The effect of a year abroad on % of colloquial

• Year Abroad works for the acquisition of

factor in the process

– even 3 months in France made a big difference

– depends on engagement (do they want to be

there, do they have a lot of social contact?)

• Is extended time abroad the only strategy that

– other strategies have also been studied

– answer is other strategies work, but not as well…

• While less effective, can still help

– beneficial but it must be over some time - not just

a once off lesson

• Teachers need to make the learner aware of

– which features are variable and what the variants

– the sociostylistic values associated with the

• students on Erasmus programmes who throw

themselves into the experience do best

• students’ attitude to the language and the

speakers of the language counts also, as well

as their own investment in what they think

learning the language will mean to them

invested in succeeding in their careers and viewed

languages as a means to this end

– these were very proficient in the acquisition of sociolinguistic

2. ‘traditional’ Irish who viewed French as a pleasurable

experience associated with holidays in France

3. ‘new Irish’ not invested in their academic careers and

saw no reason to study French

• Polish families who want their children to retain Polish

– make enormous efforts to organise their lives round

– crucially -> send children to grandparents in Poland for the

• children benefit from the opportunity to acquire the

• much of the research cited comes from a

• this research has been funded by the Irish

Research Council for the Humanities and

• Lyster, R. (1994). "The effect of functional-analytic teaching on aspects of French immersion

speech of adolescents in an Irish language immersion school. Language Practices and

• Regan, V. (1995). The Acquisition of Sociolinguistic Native Speech Norms: Effects of a Year

Abroad on Second Language Learners of French. Second language acquisition in a study

• Regan, V. (2005). From Speech Community Back to Classroom: What Variation Analysis Can

Tell Us About the Role of Context in the Acquisition of French as a Foreign Language. Focus 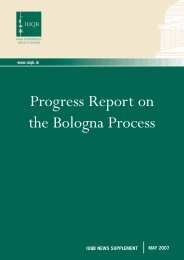 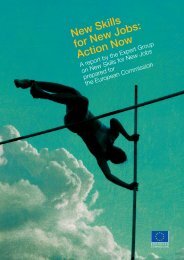 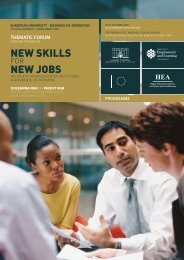 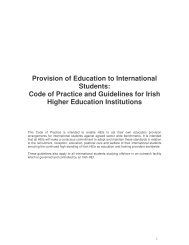 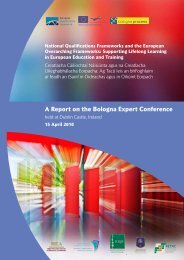 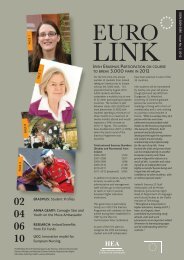 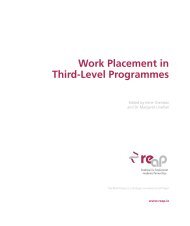 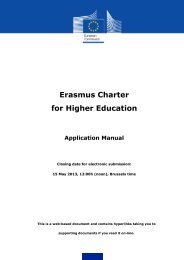 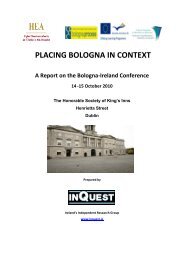 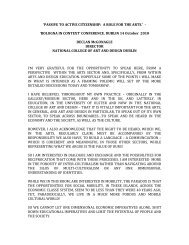 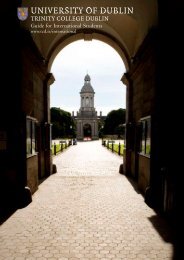 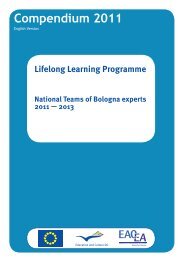 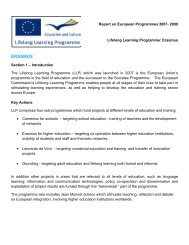 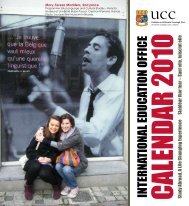 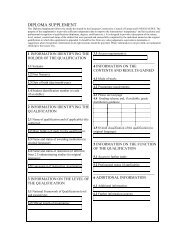 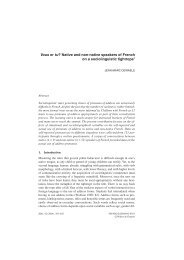