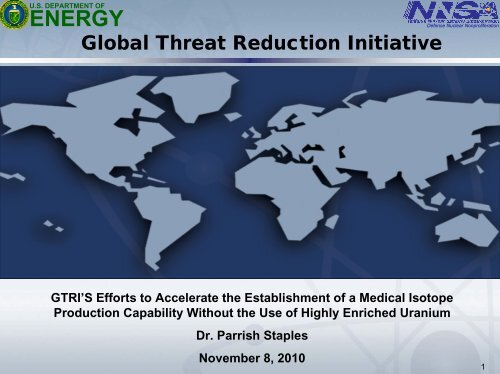 GTRI’S Efforts to Accelerate the Establishment of a Medical Isotope

Production Capability Without the Use of Highly Enriched Uranium

• Accelerating the Establishment of U.S. Domestic Commercial Sources of

from the use of highly

Remove and dispose of

and, to the extent

need for HEU in civilian

shut down eliminates a

sites – each kilogram or

curie of this dangerous

material that is removed

reduces the risk of a

improving security on the

at civilian sites – each

is protected reduces the

risk until a permanent

to Eliminate the use of HEU in Isotope Production

“Participating States, as appropriate, will collaborate to research and develop new

nor highly enriched uranium targets for producing medical or other isotopes, and will

encourage the use of low enriched uranium and other proliferation-resistant

technologies and fuels in various commercial applications such as isotope

civilian purposes, including by working to convert research reactors and

level of security of nuclear facilities around the world, including through minimization of the

“Today, I am announcing a new international effort to secure all vulnerable nuclear material

around the world within four years. We will set new standards, expand our cooperation with

Russia, and pursue new partnerships to lock down these sensitive materials.”

need to be repeated in the future due to the continued use of HEU to produce medical isotopes,

it is important that all new or expanded long-term Mo-99 production is undertaken without HEU.

For our part, the U.S. provides assistance to convert global isotope producers to LEU, and is

require the use of HEU.

diagnostic tests per day in the U.S.

– Its shelf life is short (66 hours) and it therefore cannot be stockpiled.

• 2 of the 5 research reactors use HEU fuel.

Africa) is in the process of converting to LEU

– The waste contains HEU and is a proliferation risk.

• There are chronic shortages due to dependency on

• Efforts to convert Mo-99 production to LEU have

• GTRI is working with international producers to provide technical assistance to

convert facilities to non-HEU based production

• GTRI provided South Africa support toward the conversion of their commercialscale

world's first large-scale production of Mo-99 with LEU targets in July 2010, and

countries in the conversion of Mo-99 processes to LEU targets.

• GTRI is supporting the U.S. private sector to accelerate the establishment of a

use of HEU by pursing four technology pathways.

• This effort is in alignment with proposed legislation sponsored by Congressmen

Accelerating the Establishment of

producers to LEU under our HEU minimization objective.

• After the recent shutdowns of the major global producers, GTRI was tasked to accelerate

the establishment of a reliable, domestic, commercial supply of this critical medical isotope

without the use of HEU.

• In cooperation with U.S. commercial entities and the U.S. national laboratories, GTRI is

HEU-based Mo-99 in the United States by the end of 2013. GTRI expects the projects will

been achieved without federal support.

• NNSA has awarded Cooperative Agreements, to Babcock and Wilcox for solution reactor

technology, General Electric-Hitachi for neutron capture technology, and to NorthStar and

Morgridge for accelerator technology, to begin the demonstration of these technologies.

• Introduced by U.S. Representative Edward J. Markey, Chairman of the House Energy and

Commerce Committee Subcommittee on Energy and the Environment, and Representative

– No vote is currently scheduled in the Senate.

• Directs the DOE to establish a technology-neutral program:

– To evaluate and support projects for the production in the United States, without the use

of highly enriched uranium, of significant quantities of Mo-99, and

– To be carried out in cooperation with non-Federal entities.

• Directs DOE to establish a program to make LEU available, through lease contracts, for

• Conditions and phases out the export of HEU in 7-13 years.

• NNSA supports H.R. 3276 because it recognizes the urgency of two important national

priorities: nuclear nonproliferation and stability of the supply of medical isotopes for

• The current global Mo-99 supply infrastructure is fragile and aging. The

• NNSA is supporting the U.S. private sector to accelerate the

establishment of a reliable commercial Mo-99 production capability in

the United States without the use of HEU.

• These projects are expected to meet at least 100% of U.S. patient

support in order to overcome barriers to meet U.S. patient needs as

• H.R. 3276 would give DOE long-term authorization of funding and highlevel

political visibility to help the important objective to meet this critical 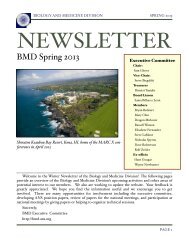 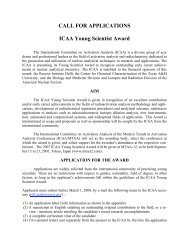 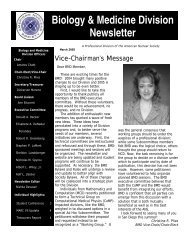 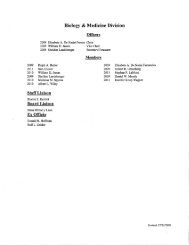 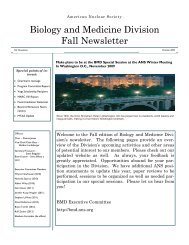 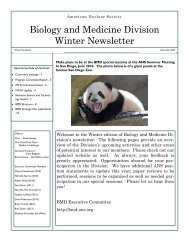 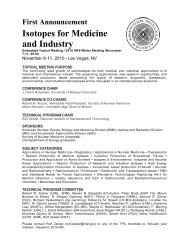 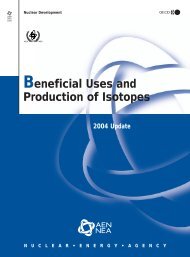 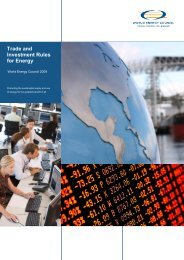 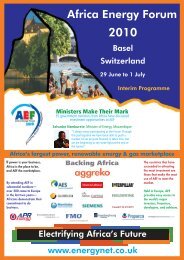 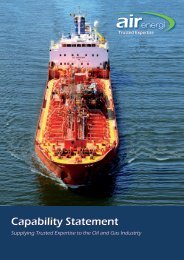 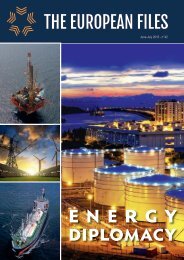 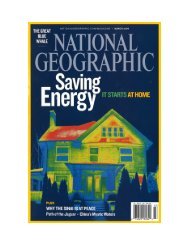 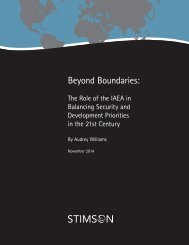 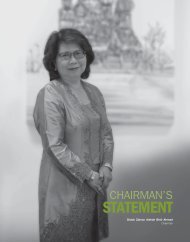 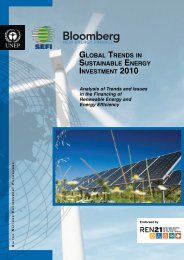 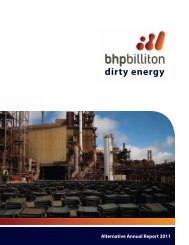 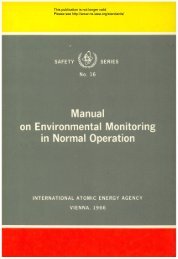 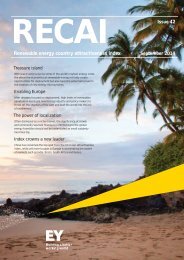 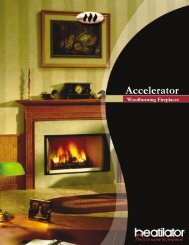