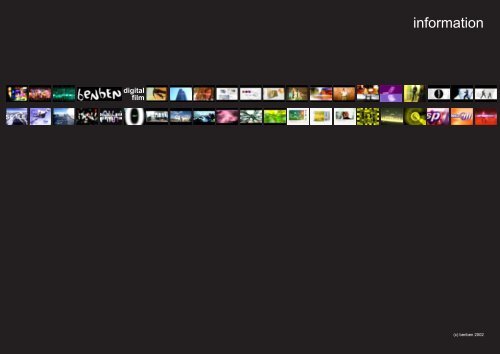 benben has been producing and directing audio

visual media for over fifteen years. with a

gaming, benben has strong experience in the

creative direction of consumer and business to

from CIPD (the chartered institute of personnel and

for design and craft in digital video.

benben has consistently worked with multi-nationals

on large, diverse projects such as graduate

event entertainment for formula one racing

for hsbc, a music promo for cachaito lopez (the

bass player in buena vista social club) and a

benben’s skills and expertise have developed from

firstly, his background in graphics, design and

marketing has led to an understanding in creating

communications that can deliver messages while

at the same time giving the audience an entertaining

secondly, benben can produce as well as direct a

team. with hands-on experience of storyboarding,

and finally, benben is an avid cinema-junkie and

for the past five years, benben has been dedicated

to making digital films with a radically different

of real life and digital imagery. benben’s films are

assault on the senses.

unlike any other medium, film engages you

emotionally and intellectually. although the films

are right for the market and on-message, the

intelligence of the audience is never underestimated.

benben’s background in problem solving, getting

a message across and understanding objectives

‘experiences’. the aim is to take the viewer on

unique journeys, to explore new thoughts; to get

the audience to see things in different ways and to

strong narrative and to create films that are

alongside independently produced films for major

with a campaign or form part of a presentation.

films have been created for graduate recruitment,

benben is represented in the uk by the business

production company as a new director for tv

accenture is a global IT consultancy that is behind

some of the most innovative programming and

sophisticated technology based services in

they are a leader in their field, and benben is one

of accenture’s approved suppliers for film and

by utilising a global workforce and broadband

communications, accenture have created a new

‘goodness gracious me!’. premiered at this year’s

uk partner meeting on a huge screen in the savoy

theatre, right in the heart of london's west end.

a fly-on-the-wall documentary that follows six

analysts over a hectic 24 hours. this film required

a month of careful planning, a couple of weeks of

intensive editing and effects, yet just a day to shoot.

six different film crews followed each person in a

multitude of locations, capturing events as they

happened. the footage was then storyboarded,

sequenced and edited together as a split screen

so that events could be portrayed in parallel.

narrated by the voice of reality-tv’s ‘big brother’.

“benben has been the sole supplier of video-making

services to the recruiting department of accenture

for the last two years.

he has created a number of different videos aimed

at telling a story to different groups – clients,

experienced recruits or graduates. the videos have

been creative in terms of format and visual effects

whilst appealing to different audiences. we have

received excellent feedback about the realism and

the innovative approach provided by the most

the real value in benben's contribution comes from

his professional, no-nonsense attitude and his slick

this film won the CIPD award for broadcast at this

benben works with one of the uk’s leading events

consultancy based service for organising major

events and exhibitions. this showreel features

treated footage to tie in with their brand identity.

sequences are linked via typographical motion

graphics which spell out the services offered.

showreel for both corporate presentations to leading

international clients and for screening at trade

when benben initially approached us, we were so

impressed with his work and clientele that we

decided to work with him on all our film and moving

benben created a stunning showreel on time and

in budget for our company and this was screened

in february at a major industry event. benben shall

be re-editing the short film into tv and interactive

which embraces the company brand and

communicates the company service and product

offering. a number of our clients are particularly

commissioning him for future projects.”

benben has worked with hsbc for many years on

including animation, typography and print material

sales aid product video for use at exhibitions and

conference, birmingham, uk and then on to

a shoot-em-up game to enhance awareness of the

“i have worked with benben for approximately six

during this time benben has created several multiscreen

film and on-screen games for one of our

major clients, hsbc bank plc. these have been used

at exhibitions and events around the world, including

banking conference). the purpose of the films have

been to create a different, interactive experience

that expresses the brand to a corporate audience.

these films have always been extremely well

received by my clients who are based at hsbc's

formula one simulations that reflect business

although now committed full time to film and video

productions, benben also keeps up to date with

the latest in web and e-commerce development.

he shares his studio with futura, a cutting edge

new media design company. this makes for a

knowledge and a wider experience to tap in to.

although independent of one another, they will

often work together on interactive media and

of and appreciation for mixed media / interactive

environments. he is highly skilled, both creatively

and technically, in developing audio-visual media

benben has an impressive background in new

media, having proven commercial experience in

benben and futura have enjoyed a long working

relationship spanning four years, where we have

collaborated on a number of projects. we have

worked in a support capacity for him on some of

these projects, and commissioned him for new

media work on our behalf on other occasions.

all of these collaborations have been a great

examples of film and video projects are available

on vhs or cd-rom. they include:

a montage of selected work, edited together as an

impactful imagery edited to an energy-filled

one of many title sequences created for “the world’s

local bank”. the emphasis of this video is on speed

and instantaneous communication, using a mix of

a short film that looks at and questions the theme

of identity – cultural, personal, and brand – and

how this is affected by the buildings and people

around us. conceived, written, shot and edited

from the cameras through editing and output to

and rearranges itself to form a series of key

messages. the messages are constructed as a

series of equations which finally and neatly resolve

themselves into the closing title “solution

when accenture was rebranded and relaunched in

paris for a huge presentation over a weekend. this

film was used to get across new brand values to

a young, cynical audience. the solution was a

designed literally to ‘wake up’ the audience.

each of the eight sequences takes a film or tv

device – a testcard or countdown sequence for

example, and turns it into quirky, witty animation.

sourced, recorded and remixed by benben.

a commercial and web movie for an interactive

design company. the control, coordination and

agility required for black belt karate is used as an

analogy for the skills needed in the complex task

a corporate video for this huge life sciences

company to encapsulate their work ethic and

corporate personality, as well as the lifestyle and

culture of the netherlands. shot on several locations,

we filmed documentary-style features ranging from

the local environment and street life through to the

- development of brief and story

- transfers and duplication for various media

- testing and checking at installation

thank you for taking the time to read about benben.

if you require further information, then please do

not hesitate to get in touch.

film is a powerful medium and a thoroughly

than a new project to work on.

if you have a project in mind, or would like a personal

presentation, i would welcome the opportunity to

meet and discuss film and video with you.

document may be used in any way whatsoever without 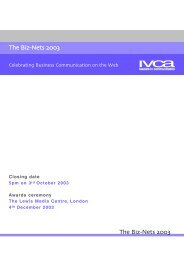 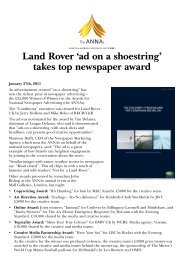 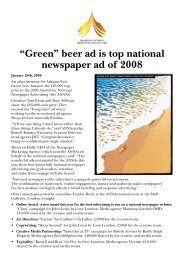 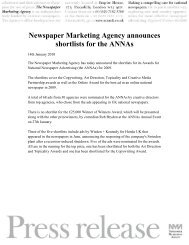 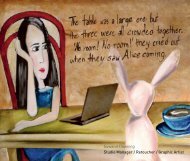 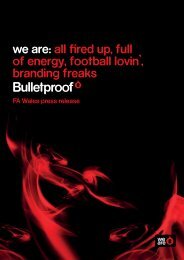 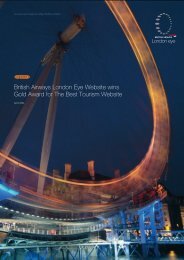 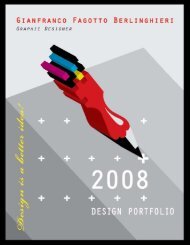 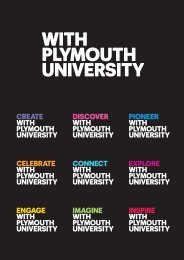 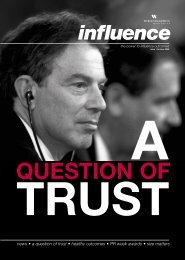 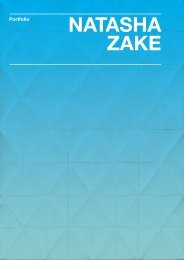 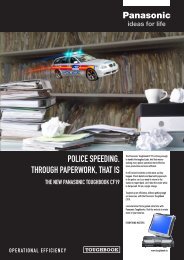 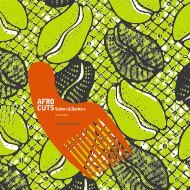 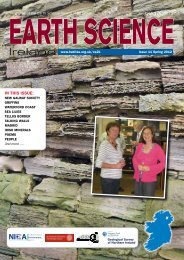 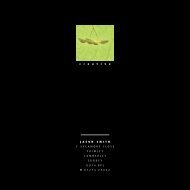 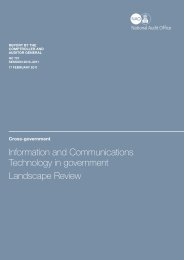