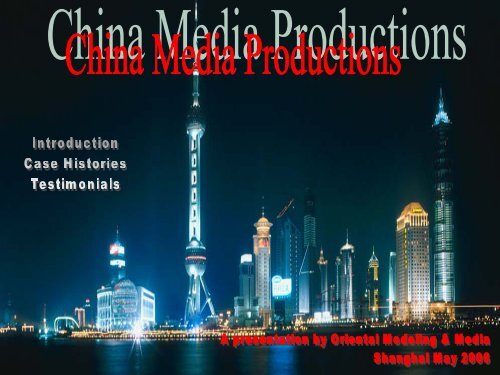 • Co-Produced 100+ hours of programming distributed to 100+ markets in

• TV campaign for Novartis for the Ovaltine and Lacova brands on Tangshan TV in 1995.

• TV campaign for Chupa Chups Lollipops in Shanghai in 1996 on STV, OTV and CATV.

• TV campaign for Van Melle Mentos in 1998 in Shanghai and South China on 12 TV stations total.

• Bavaria Beer launch and TV campaign in Shanghai and South China in 1998 on 24 TV stations.

• Media campaign for Carrefour in Shanghai in 1999 on OTV, STV & CATV.

• Agency contacted client in spring of 2003 to introduce its range of media services & media partners.

settings. Linking the brand and its benefits to product category reducing shame factor and threshold for

• Based on the above, agency sourced potential program co-production suitable for Marvelon.

Slow approval process of story boards increased lead time substantially. It was indicated for shooting to

within the requested planning period.

aired nationwide on Dec. 2005 on CCTV8 free of charge reaching a potential of over 1 billion viewers.

“The exposure in the program was excellent and unexpected. The agency helped us very much with

making the first contacts and preparing the story boards.”

Sourcing contemporary life style drama, in accordance with client’s brand objectives, to be aired within

the brand’s planning period of 2004, with nationwide distribution roll-out.

• Dahua Aiqing (DHAQ) was introduced; A 1 hour life style program based on dynamics in relationships,

tailored to modern urban audiences. Program aired on Channel Young on Sundays from 21:00-22:00.

Program offering promotional tie-ins as well as inclusion of Marvelon spokesperson inside the show.

revolve around brand and relevant Marvelon topics, Specialist to be invited in program as ‘Celebrity

• Multi media approach: topics in the TV show to be used in print media to reach same target audience.

• 8 Marvelon ‘lessons of love’ were aired instead of planned 6, Marvelon 800 phone number aired 21

addressed by Dr Yan in ‘lessons of love’ segments. Additionally, a Family Planning Bureau official was

invited to the show to discuss oral contraceptives. This episode was aired on Oct. 31, 2004.

• Distribution roll-out not as planned, show distributed to 7 markets instead of 24. To compensate, 5

awareness. Sales in Shanghai have been significantly helped by this program.”

target for Marvelon: F20-35. Potential program to feature modern topics of interest to target with larger

tailored to urban audiences aired on Channel Young on Saturday from 20:30 – 21:00 pm. Contemporary

viewers on average per episode. For 18 markets per episode on selected target: 1,159,900 viewers.*

• To compensate for 18 markets instead of 20 and 44 received episodes instead of 52, budget was revised

“This program had a good reach throughout China, because of this sponsorship we extended the

brand awareness and leadership position of Marvelon throughout China. The support of the agency

has been great and because of this we could meet the reach we had set as our objective.”

December 2005 with distribution roll-out continuing in

“The Marvelon promotion in the period 2004-2005 consisted of

many elements of which TV was certainly a good contributor,

taking into account that only 10% of the advertising budget was

“Marvelon has become market leader in its sub-segment of the

contraceptive market and the TV campaigns have been

contributing significantly to this.”

“Sales went up two-fold during this period.”

• First market entry of US program distributor in China.

• Nationwide distribution of children content dubbed and subtitled in mandarin.

• Children’s program: “The Little Rascals” 54 episodes of half hour each

market with the Little Rascals.”

“The Little Rascals” was the beginning of the great success of King World Productions,

now the most successful TV syndication company in the US.”

• VNU Exhibitions Asia, a subsidiary of VNU, the global

information and media company that provides 'must have' business

information and organizes more than 120 trade and consumer

active organizing high-level events in China for more than 8 years.

• Oriental Modeling & Media, the company is a joint-venture

productions in China. The JV and partners have been active in

• China is the most promising new travel market in the world. Outbound

departures have been growing a staggering 25% annually reaching 28.8

displays of companies and organizations.

• World Travel Fair is organized by the Shanghai Municipal Tourism

travel platform in China first set up in 2004.

stage productions for the WTF fairs as fashion partner of WTF.

• Fashion productions tailored to actual themes of the fairs.

• Dress & stage rehearsals for the actual shows were done

before the start of fairs.

• Selected models were casted from large model sample of

• Package deal offered in 2004 with rate protection for fairs

and travel wear, and…

• truly can be characterized with the keywords: creativity and quality.”

and around the World. Successfully held since 1994.

• Distributed to over 100+ markets in China.

• In total: 35 news reports with estimated readership of over 15.5 million

concept, and created much chances for branding being viewed.”

• Prime time On 16 stations: over 10 hours of directly measured VS exposure.

coverage in secondary and tertiary markets in North China for Q4 97.

in Sept. and Nov.

• Scheduling in local media in Guangzhou, Shanghai and Beijing

• Frequency of media campaign effective: exhibitors satisfied with visitors and

number of visitors at booth

We wanted to use testimonials from VIP’s of Meelunie, hotels, restaurants, stores and

Maximize reach by selecting newspaper and radio while maximizing frequency on

CATV and interactive radio with outdoor support in metro and advertorials in print.

it facilitated acceptance in the trade. Distribution channels were doubled and consumer

limited budget we had. We looking to roll this campaign out to Guangzhou and Beijing

maximize reach and on CATV stations to maximize frequency

We had to educate all relevant TV stations about pairing campaign as strategy.

in the last week 77% making it the first effective pairing campaign in China.

of promoting this new product. Though both the media buying agency and ourselves

took some risk in trying this media strategy, which was new to China, we can say

that the outcome was very successful. We will surely do it again this way.”

handling a total media buy for all P&G brands. Until then that was handled by

without paying the customary 20% increase. Category protection was new tactic

for China and the stations had to be educated on this.

A total amount US$2.3 million was saved in year 1 on a budget of US$8 million. The

planning period. Making this campaign successful in achieving the objectives

successful. We safes a significant portion of our budget and the qualitative aspects

improved as well. category protection as a new tactic was executed with a high success

• In 1998 agency was asked to handle, set up and implement media campaign for the 2nd

• Mass media was used to create awareness for the fair. Trade and consumer publications

were used to create awareness at the target audience.

• TV exposure (STV, SCATV) in Shanghai to create awareness for both consumers and

• Media campaign effectively informed both trade and consumers on the fair,

creating awareness for Fair in 16 publications

makers & gate-keepers drawn to the fair

refund of the missing ad.

• Scheduling in 98 publications with mass circulation in China.

• Agency optimized print campaign by scheduling in publications with

planning in China. Until then that was handled by a Hong Kong based agency that didn’t have representation

In the two bursts in 2000 both the cost efficiency as well as the overall scheduling improved. For both burst

46% of spots were scheduled in 1 st /3 or last/3 of a commercial block without paying extra fees for it. Overall

“Using Sino Universal Media’s services in handling our media in China proved very successful. Not only did

we save a significant portion of our budget but the qualitative aspects improved as well.” 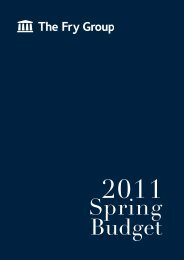 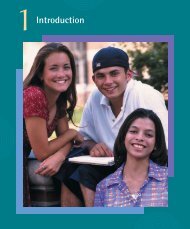 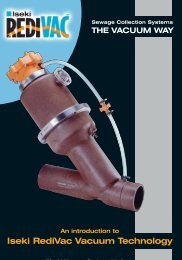 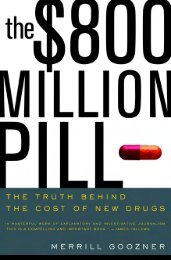 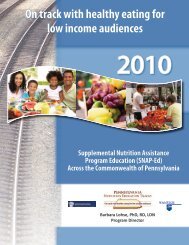 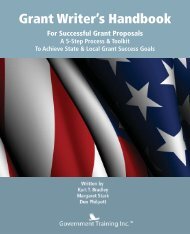 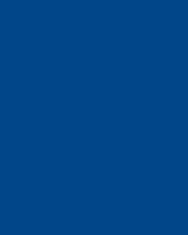