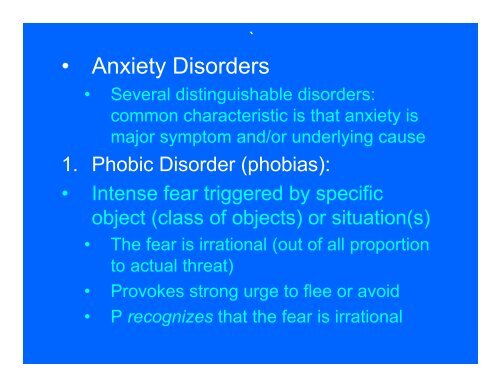 common characteristic is that anxiety is

major symptom and/or underlying cause

object (class of objects) or situation(s)

• The fear is irrational (out of all proportion

• P recognizes that the fear is irrational

A) Specific phobias (specific objects or

• Basic underlying fear: of “performing” in

which quick exit (“escape”) would be

• Most agoraphobics have history of panic

attacks (this is underlying fear)

1) Some form of exposure therapy:

• gradual exposure to the anxiety-provoking

- Learning adaptive skills for coping with

• Can be effective, but

increasing dosage may be required (=

• (Unlike phobic anxiety..), quite unpredictable

>>> worry about when/where next attack will

• Not clearly established; however,

• Evidence that some people predisposed by

genetic makeup to be more at risk of

developing the disorder (runs in families)

• Some evidence of abnormal functioning in

activity, would normally only occur in

• Psychotherapy and medication may be used in

• Recent study: After 1 yr of combined

psychotherapy and medication, 30-50% of

• Compulsion: strong urge to engage in some

action or “ritual” (in very specific way, or

• Not fully understood; but appears to have some

• About 50% patients respond well to antidepressant

• Studies have revealed abnormal functioning in

• [Interestingly, involved in control of ritualized behavior in other animal species) ]

-Man in Haiti sees his family and neighbours crushed....

-A soldier sees his buddy’s head blown off.and other horrors in Afghanistan

-A child is repeatedly abused

-A POW is repeatedly tortured

P has been confronted with event involving threat

death/ serious injury/ threat to self or others

• Following the traumatic event (but sometimes

not until months afterwards) some people:

• during day, thoughts about event intrude

• P becomes hypersensitive to stimuli related to the

• Some researchers have characterized PTSD as a

disorder of memory -- inability to forget

with PTSD deficient in developing “conditioned

• Will everyone who experiences

• Studies of POWs subjected to torture:

victims were not consistently those in most

vulnerable than others to developing

• Degree to which people genetically related was

strong predictor of whether or not had developed

war vets with PTSD who were identical

• But other twin (had not been in the war, did not

have PTSD) had smaller hippocampus as well

• Reduced hippocampal volme may be both

cause and effect in PTSD

• D-Cycloserine useful as adjunct to

• Propranolol (inhibits effects of adrenalin in

brain) can reduce incidence of PTSD if

administered within hours of the trauma

nightmares and other symptoms, improves

• Anxiety, worry is pervasive and chronic 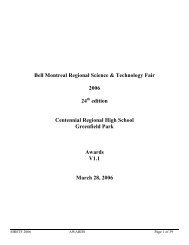 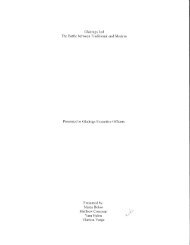 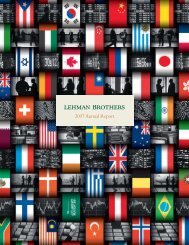 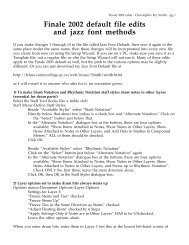 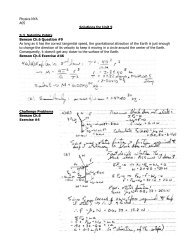 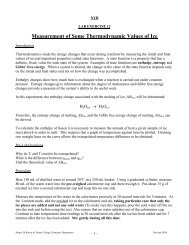 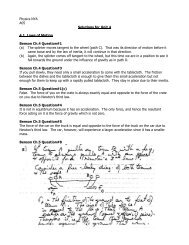 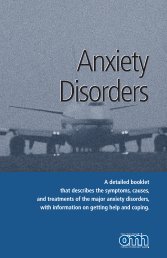 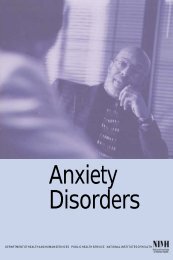 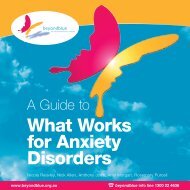 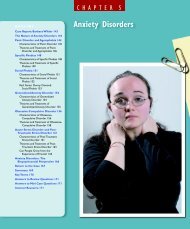 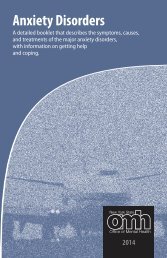 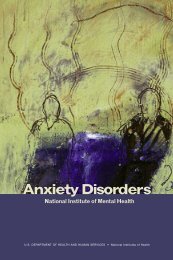