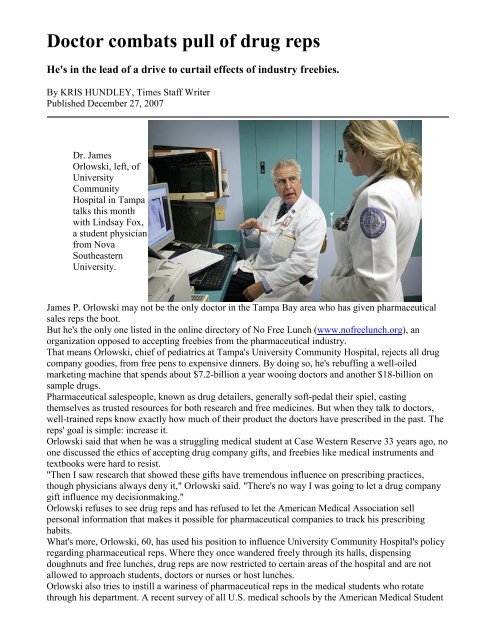 He's in the lead of a drive to curtail effects of industry freebies.

James P. Orlowski may not be the only doctor in the Tampa Bay area who has given pharmaceutical

But he's the only one listed in the online directory of No Free Lunch (www.nofreelunch.org), an

organization opposed to accepting freebies from the pharmaceutical industry.

company goodies, from free pens to expensive dinners. By doing so, he's rebuffing a well-oiled

marketing machine that spends about $7.2-billion a year wooing doctors and another $18-billion on

themselves as trusted resources for both research and free medicines. But when they talk to doctors,

well-trained reps know exactly how much of their product the doctors have prescribed in the past. The

reps' goal is simple: increase it.

Orlowski said that when he was a struggling medical student at Case Western Reserve 33 years ago, no

one discussed the ethics of accepting drug company gifts, and freebies like medical instruments and

textbooks were hard to resist.

"Then I saw research that showed these gifts have tremendous influence on prescribing practices,

though physicians always deny it," Orlowski said. "There's no way I was going to let a drug company

regarding pharmaceutical reps. Where they once wandered freely through its halls, dispensing

doughnuts and free lunches, drug reps are now restricted to certain areas of the hospital and are not

allowed to approach students, doctors or nurses or host lunches.

through his department. A recent survey of all U.S. medical schools by the American Medical Student

The University of South Florida's College of Medicine, which reportedly is in the process of drafting a

policy regarding student interaction with drug reps, received a "C" from the group.

Orlowski, who mentors students from USF as well as Nova Southeastern College of Medicine in Fort

in the practice of medicine," he said. "I believe the answer is no."

Though Orlowski was an early opponent of pharmaceutical marketing, there is a growing sensitivity to

the issue among doctors in private practice, hospitals and medical schools.

obligation and influence prescribing habits. According to a study that appeared earlier this year in the

journal of the American College of Obstetrics and Gynecology, "Even small gifts produce in their

recipients a disproportionately powerful willingness to reciprocate in some manner."

While free samples might seem to help patients initially, they also result in doctors prescribing

expensive brands over generics which may be just as effective. And "research" on new products

provided by drug reps is often biased and incomplete. "Free information is worth about that," said

Orlowski, who relies on the independent publication Medical Letter for drug research.

Rob Restuccia, executive director of the Prescription Project in Boston, said the billions spent on drug

"From all angles, it's an important issue that is symptomatic of a lot of problems in the health care

system overall," he said. "And it's essentially gone unregulated."

Physicians Alliance, a 10,000-member group that supports a ban on all gifts.

Over a six-week period, the doctor, an internist in Minnesota, turned down 12 free breakfasts, 18

mug, a poster, a highlighter, a diagnostic manual, a giant clip-refrigerator magnet, a ruler, a water-oil

globe, a History of Viagra book and a Viagra soap dispenser.

About a dozen states, including Minnesota and Vermont, require drug companies to disclose gifts to

would make such reporting mandatory nationwide. Florida has no law or pending legislation to require

"Normally I don't like seeing the government get involved," Orlowski said. "But this type of public

exposure is likely to influence doctors." 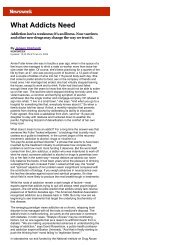 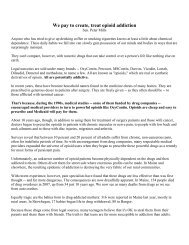 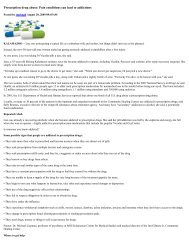 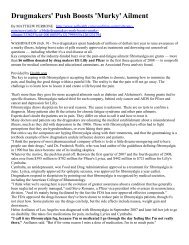 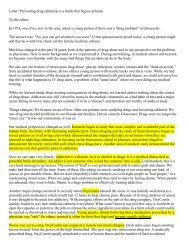 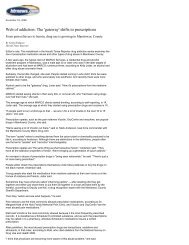 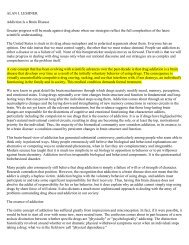 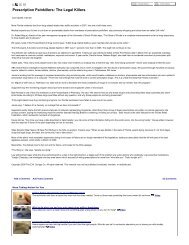 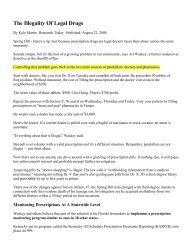 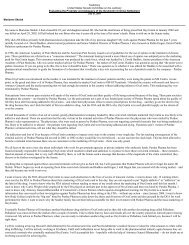 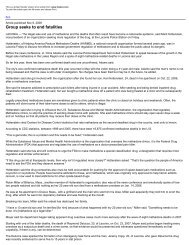 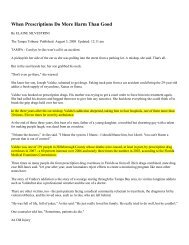 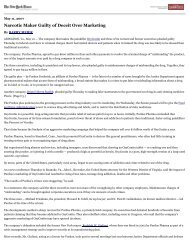 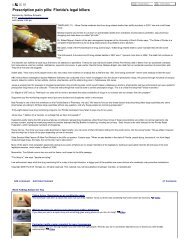 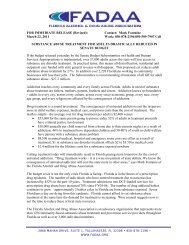 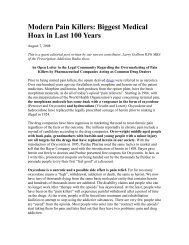 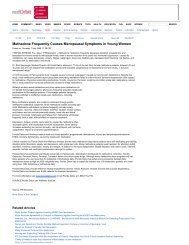 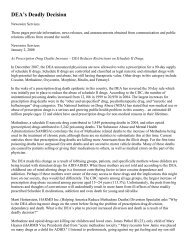 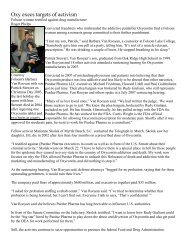 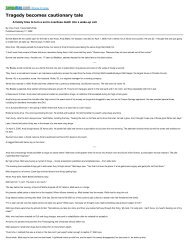 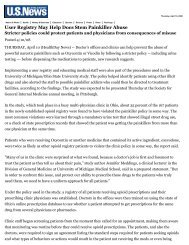 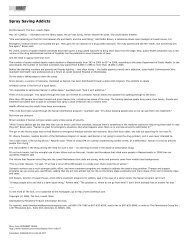 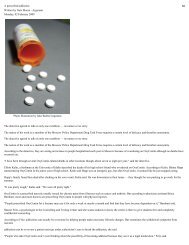 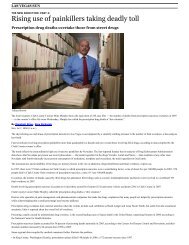 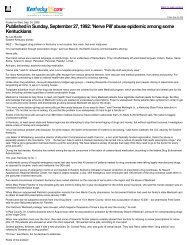 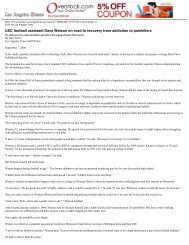