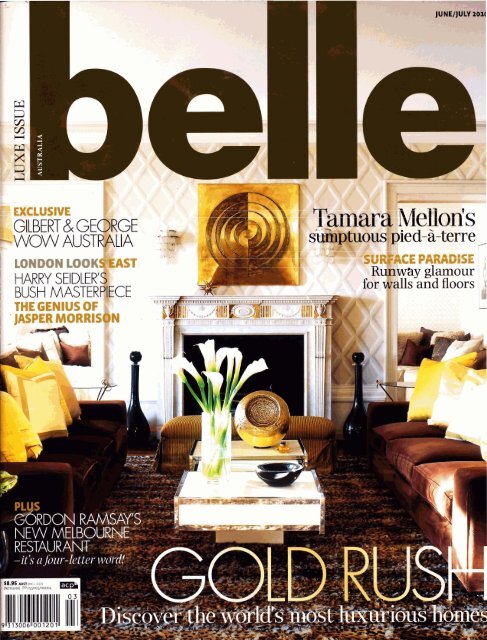 When in Paris, L'Arc Paris Restaurant, Bar and Nightclub (left)

is the place to be seen. Explore the extravagant restaurant

upstairs, and the flashy nightclub below. larc-paris.com

New and creative venues that hit the spot.

a sense of theatre Into the

Grant Collins, this is set to be

one of Sydney's hot spots.

achic new look for the refurbished Bentley Restaurant and Bar

in Sydney's Surry Hills (above), to complement the food and wine

. . .. - .Y The award-winning Armand de Brignac from the prestigious French Cattier Champagne house is now available in Australia. Sip on Brut Gold, I

1, i( which has been nominated as the world's number one Champagne, and sawur its silky finish. POA. For stockists, tall Southtrade International, (02) 992z US. I 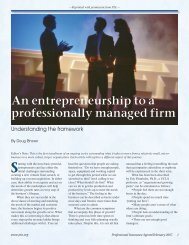 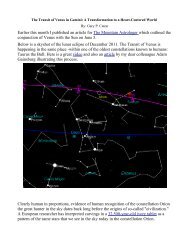 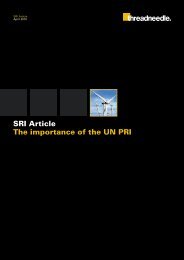 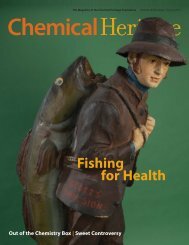 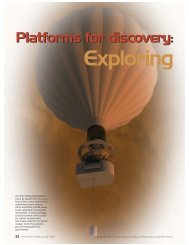 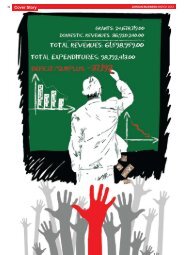 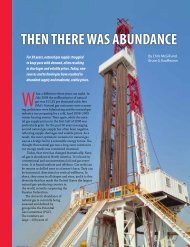 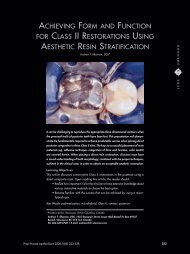 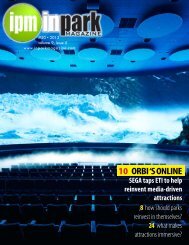 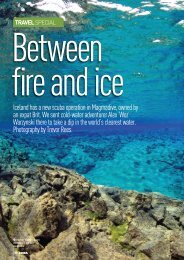 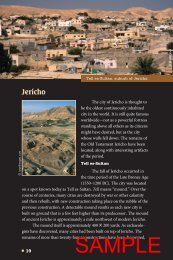 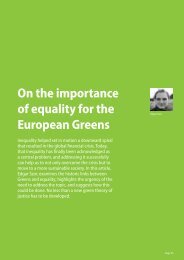 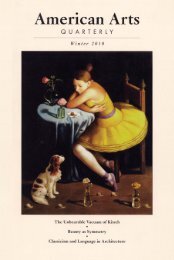 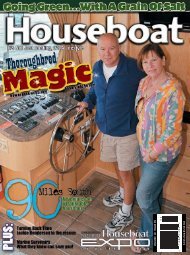 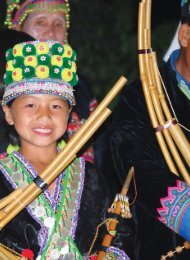 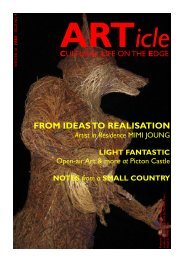 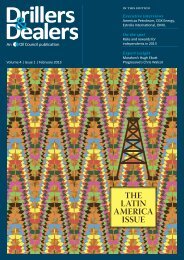 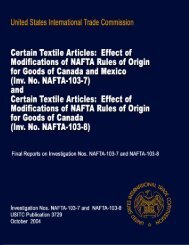