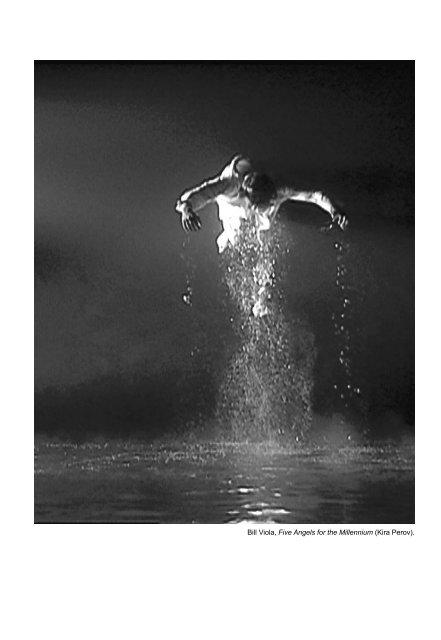 creation, Bill Viola (New York, 1951) has managed to show that technology can become a path

towards spirituality. This is why the artist, who years ago established his centre of operations in

have often been placed in holy settings. Recently, the Bòlit Contemporary Art Centre in Girona

presented in the Chapel of Saint Nicholas The Messenger, a video installation included in Noches

oscuras del alma. Also participating in the exhibition were the artists Toni Serra and Manuel

Saiz, thus providing three different visions of the unveiling of the hidden.

Viola created The Messenger in 1996 for the

England, forming part of the programme of

celebrations of the UK Year of the Visual Arts.

The video reveals a naked man who emerges

from the opaque depths of the water, takes

a deep breath and opens his eyes, and then

sinks back down again. The nudity of the

protagonist caused some controversy at the

time. Together with this version, it was necessary

for Viola to create another in which the

individual’s genitals appeared blurred so that a

committee of theologians could choose one of

the two. In the end, they considered that the

spiritual meaning of the project. Nevertheless,

the piece remained half hidden in the cathedral

in order to avoid offending conservative

Since he exhibited his first work at university,

Bill Viola has shown his videos in a loop, a

mode that allows any delayed viewer the chance

to see his work in its totality. This reiteration,

moreover, establishes an analogy with the idea

of ritual, an action regularly repeated and predictable,

allowing the individual to move on to

another stage. Thus, The Messenger becomes

a metaphor for the cycle of life.

with its solemn austerity, housed The Return,

a striking video, owned by the Sorigué Foundation,

sponsors of the project. The piece forms

part of the video installation Ocean without a

Shore, a title taken from the work of the Sufi

in the Venetian church of Oratorio San Gallo

during the 2007 Biennale. It is a profound

reflection on death through characters who

emerge out of the darkness and pass through

a curtain of water towards the light. When they

become aware that their physical presence is

material and transitory, they return to the

shadows. His next challenge: another altar in

an English cathedral, but this time the installation

Violant Porcel: Why did you leave your

city of birth, considered one of the artistic

Manhattan people enclose themselves in a

microcosm with the only concern in life of

V.P.: From a very young age you have

and western. You’ve mentioned on some occasion

that this path attracts you because it

describes the creative state that connects the

individual with the most profound levels of

being. One of your favourite writers is St John

B.V.: That’s right, a man who is imprisoned,

humiliated and, instead of responding with hatred

and anger, writes Spiritual Canticle, whose

When I read it I understood the effect that art

could produce: that work showed me why I

devote myself to creation.

V.P.: Is the spirituality that comes out of

your discourse related to your abundant readings

linked to the sacred

B.V.: Religion and art are similar; both are

concerned with the essence of the human being.

While the monotheist institutions have

problems entering into dialogue, artists can

help to unite civilisations. It now seems we are

about to come together in an accumulation of

The new generations should not be afraid, quite

the contrary. When everything disappears, it is

V.P.: But young people have moved away

B.V.: I don’t see this crisis so often talked

about these days. All human beings, even without

being fully aware, have a spirituality that

forms part of their nature. You even sense it in

V.P.: I think your work appeals directly to

wrote that your powerful images manage

to awaken the body of the western viewer,

subjected to the control of the mind. You have

sometimes been criticised for your connection

with the general public.

B.V.: I am not interested in making art for

specialists, but for everyone. When we go to

the cinema, we do not need cards left in the

lobby explaining the meaning of the film. If

we want to explore it further, we can obtain

more information, but it is not an essential

requisite to understand the film. It should be

the same for art.

V.P.: Beyond your many references to the

pictorial tradition, I think what really moves so

many viewers is the poignancy that emanates

from your works, as well as an insistence on

showing beauty in a profound sense, an idea

B.V.: We already find this issue in Islamic

beauty upon all things,” making reference to

a hidden quality, present in all elements. The

with the concept of Truth, a subject approached

in Antiquity and highly recurrent in Renaissance

V.P.: And how does the language of video

B.V.: The digital image has become the new

eye that allows you to introduce yourself into

individual, it is an instrument that includes a

physical and spiritual part. In my work, I use

black and white when I want to talk directly to

the soul, and colour to present the more social

in your creative universe. Elements such as

water or fire are common; it seems as if the

characters in your videos serenely accept the

norms and rites of the natural world. In the

eighties, you even prepared a project on animal

consciousness which took you to spend a few

months with a herd of bison at the Wind Cave

National Park in South Dakota, and to become

B.V.: Nature also attracts me in a spiritual

sense: I try to explore the intrinsic laws of the

cosmos, in its transcendent dimension, to better

understand the habitat of the human being.

Arrogant behaviour towards nature only leads

to destruction; we must adopt a more reverent

attitude towards it, as we are its guests. In fact,

observation of animals has taught me many

things about the behaviour of the human 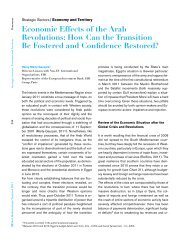 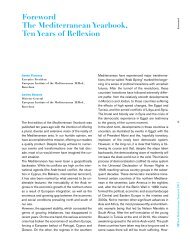 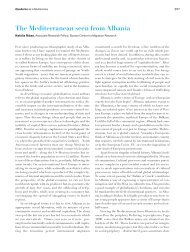 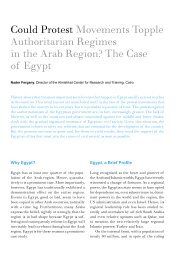 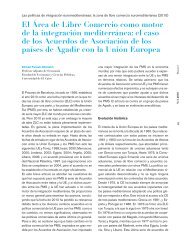 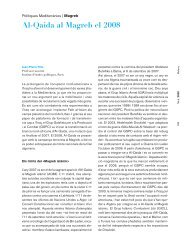 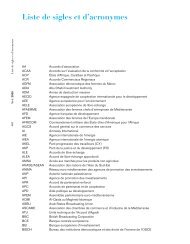 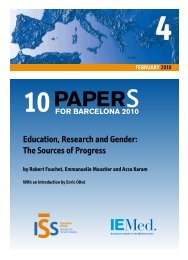 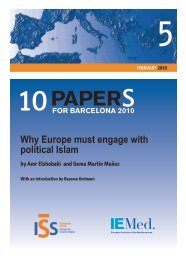 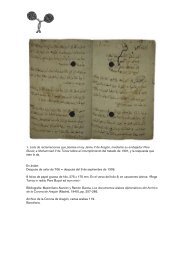 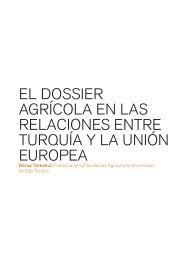 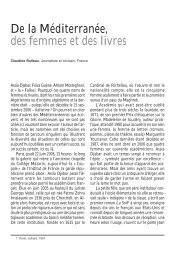 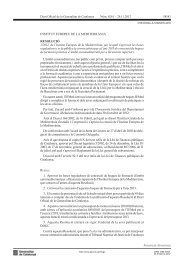 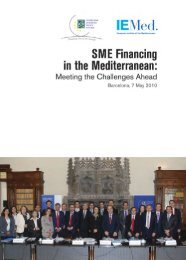 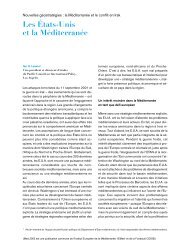 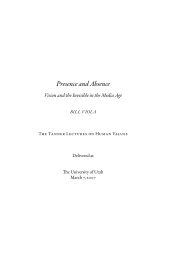 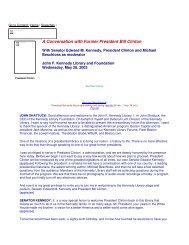 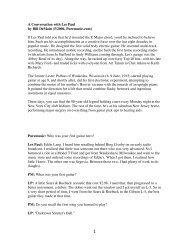 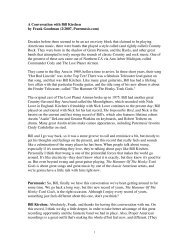