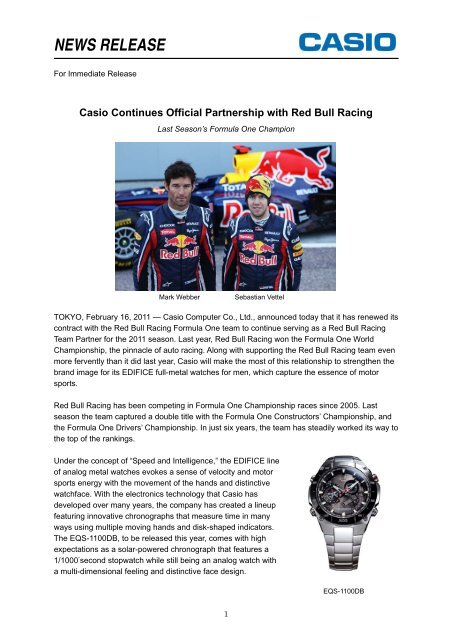 Championship, the pinnacle of auto racing. Along with supporting the Red Bull Racing team even

more fervently than it did last year, Casio will make the most of this relationship to strengthen the

brand image for its EDIFICE full-metal watches for men, which capture the essence of motor

Red Bull Racing has been competing in Formula One Championship races since 2005. Last

season the team captured a double title with the Formula One Constructors’ Championship, and

the Formula One Drivers’ Championship. In just six years, the team has steadily worked its way to

the top of the rankings.

Under the concept of “Speed and Intelligence,” the EDIFICE line

of analog metal watches evokes a sense of velocity and motor

sports energy with the movement of the hands and distinctive

watchface. With the electronics technology that Casio has

developed over many years, the company has created a lineup

featuring innovative chronographs that measure time in many

The EQS-1100DB, to be released this year, comes with high

expectations as a solar-powered chronograph that features a

1/1000 - second stopwatch while still being an analog watch with

Red Bull Racing not only has a youthful image and energy, but also strives to achieve the fastest

speed for its race cars through outstanding technology development capabilities. It also pursues

the strategy of obtaining victory by leveraging the collective wisdom of the team. Casio believes

that these qualities are a perfect match for the EDIFICE brand concept, and has been an official

partner of Red Bull Racing since 2009. The company is honored to be able to support the drivers

Sebastian Vettel, who is the current world champion, and Mark Webber, and the rest of the Red

EDIFICE has been designated as the official team watch for the 2011 season, and the Casio logo

will appear on racing suits worn by Vettel and Webber, as well as on the mechanics’ uniforms. The

logo will also appear on the nose sections of the team’s new RB7 race cars. This will help

demonstrate Casio’s support for all 20 scheduled races on the calendar. In addition to using team

collaborative watch models. These global marketing activities are expected to further enhance the

Red Bull Racing’s Team Principal, Christian Horner, had this to

say about the recent contract renewal: “We are delighted to

continue the partnership between Red Bull Racing and Casio,

and to build an even stronger cooperative relationship than last

year. We pursue a high level of technology development,

innovative ideas, and speed in everything we do. I’m confident

that collaborating with a brand that embodies these concepts

will bring benefits to both Casio and the Red Bull Racing team.” 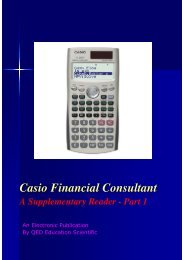 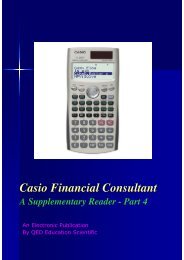 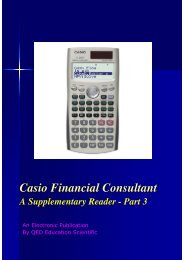 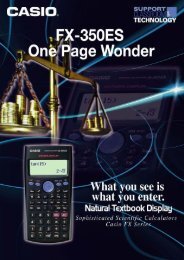 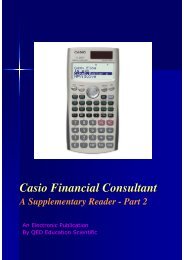 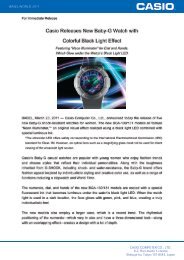 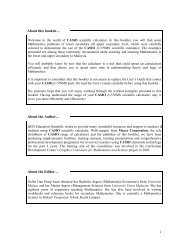 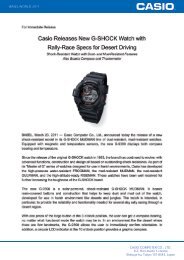 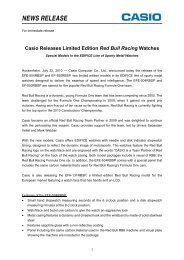