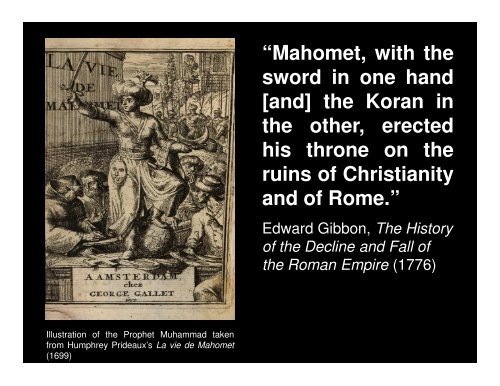 sword in one hand

[and] the Koran in

his throne on the

of the Decline and Fall of

Illustration of the Prophet Muhammad taken

Synthesis of a Negative Social Atmosphere

Rhetorical tropes and modes of persuasion

Synecdoche: A figure of speech in which a part of something

the entire UK, “steel” in place of sword, “John Hancock” for a

signature, “wheels” for a car, “the Good Book” for the Bible.

Metonymy: A figure of speech in which a thing or concept is

represented not by itself but rather by something closely associated

with that thing or concept. Examples: “Washington” for the US

Pathos: An appeal to audiences’ emotions, sympathies, and 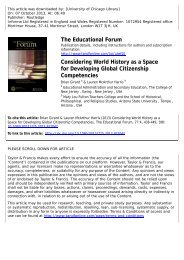 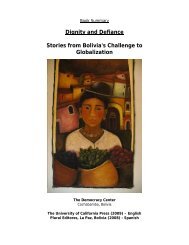 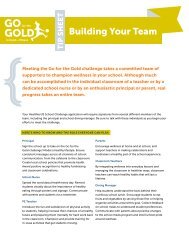 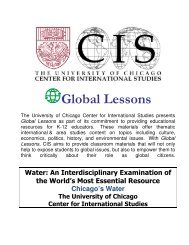 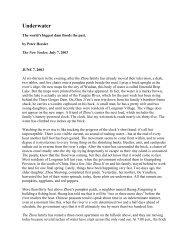 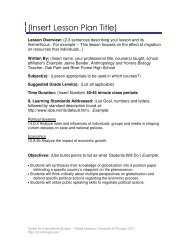 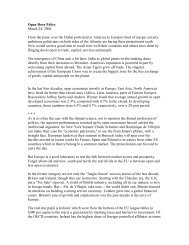 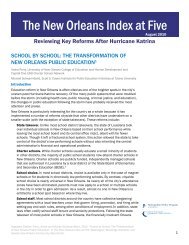 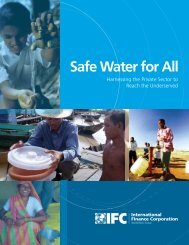 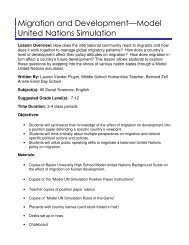 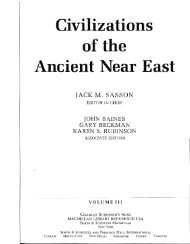 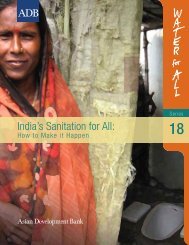