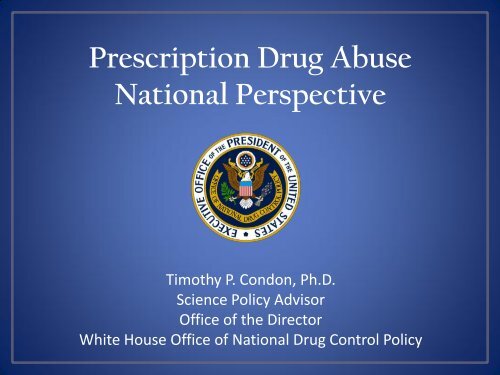 Office of the Director

• 7 million Americans reported non-medical use of

began by using a psychotherapeutic nonmedically

New Users in the Past Year of Specific Illicit Drugs among Persons Aged 12 or Older,

Note: The specific drug refers to the drug that was used for

the first time, regardless of whether it was the first

drug used or not.

Results from the 2009 National Survey on Drug Use and Health (NSDUH): National Findings, SAMHSA (2010).

*Number in 2009 is statistically significantly higher than in 2003.

For every 1 overdose death there are

ED visits for misuse or abuse

Drug-Induced Deaths vs. Other Injury Deaths,

Causes of death attributable to drugs include accidental or intentional poisonings by drugs, drug psychoses, drug

dependence, and nondependent use of drugs. Drug-induced causes exclude accidents, homicides, and other causes

indirectly related to drug use. Not all cause categories are mutually exclusive.

• $55.7 billion in costs for prescription drug

• Because prescription drugs are manufactured by

pharmaceutical companies, prescribed and dispensed by

healthcare providers, they are often perceived as safer

abuse as safer, less addictive, and less risky than using

illegal or illicit drugs, and that drugs obtained from a

medicine cabinet or pharmacy were not the same as drugs

obtained from a drug dealer 1,2

2. Generation Rx. National study confirms abuse of prescription and over the counter drugs. 18 th Annual Study of Teen Abuse by the Partnership for a Drug Free America. 2006.

medications are often taken as needed and dispensed

in quantities larger than necessary

• They are kept in the medicine cabinet long after

therapy has been completed and are easily available to

others who may abuse them

abused prescription pain medications got them from

relievers in particular have increased in the last decade

Source of Pain Relievers for Most Recent

Nonmedical Use Among Past Year Users

Took from friend or

*Percentage from friend or relative is derived before rounding of individual components.

What is Being Done

• Education for parents, patients and healthcare

– Safe and appropriate medication prescribing & use

– Identifying those at risk for abuse

– Screening, Intervention, Referral for those abusing

• Mandate Prescriber Education for all practiconers

proper use of a PDMP

• Used by healthcare providers and

– All states have PDMPs

– Mechanisms in place for communication between

• Reauthorize NASPER, (include VA and DOD in

• Increase prescriber use and usability of PDMPs

• Explore the intersection of EHR and PDMPs

Exchanges mandated and funded by ACA

friendly and part of normal “Practicioners’

• Explore incentives with private and public

– Cost burden should not be placed on consumers

– Reduce the amount of prescription drugs available for

So how should this happen

• Prescription drug abuse and its consequences

are the fastest growing drug problem in the U.S.

• We all have a role to play

• Success will come from coordination and

collaboration at the Federal, state, local, and 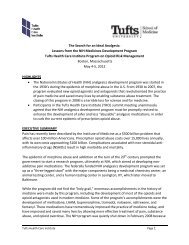 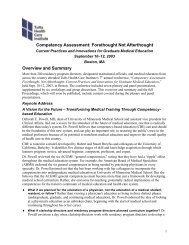 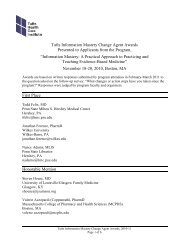 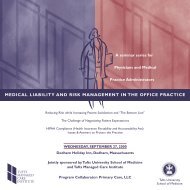 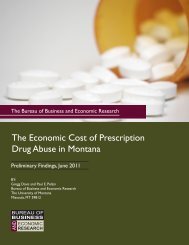 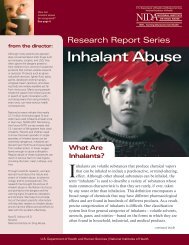 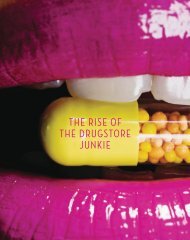