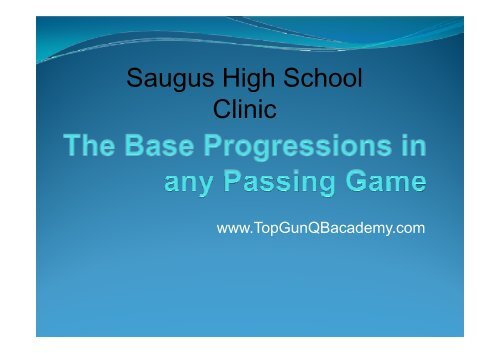 with the football. If he drops to cover the curl, throw to the flat.

If he covers the flat, go to the curl. You have to be able to see

what the defense is doing.

• With a “PROGRESSION” the QB will look downfield until he

nears the end of his drop. He will shoot his eyes to the #1 area

of the field. If at the top of the drop #1 is covered, he will now

reset his feet and look to #2. If he is covered he will take off and

own. You don’t have to know what the defense is doing, just

know if your receiver is covered or not.

• Ideally, the QB should be able to use all three types. He should

recognize when its man and he uses match-up, when its an easy

zone read or when the progression is the most appropriate

• Match-up: Its man coverage and you pick the best

match-up; your best receiver is in the slot and he has

a linebacker covering him.

• Key Reads: You read a defender you throw in the

other direction; he jumps the flat and you throw the

• Progressions: Defenses are hard to read so you go

receiver. You let your feet guide you in the timing of

the progression. You hit your last step and look at

of scrimmage and dump the ball to the outlet

Best Receiver is running a

Best Receiver is running a

to in a disciplined defense. If he drops straight back or goes strong, you throw

weak. If he drops weak, you throw strong-side. That just tells you there will be

more defenders to one side or the other – hard for young QBs.

All Go vs 2 Safety Look

•There are 12 Basic Progressions that even

the most advanced passing games use

•Once you install and the QB knows them,

you can change which receiver is the

primary based on formations

3 Basic Progressions in the

9 Basic Progressions in the

• 5) Sideline to Stop to Middle

• (Note; with very fast players, a receiver could run a drag route to replace the flat route

because the drag would get across the field so fast to the flat area.)

• 12) All Go Inside to Outside to Middle

What to do as you get to the

1) Get to the LOS with 18-seconds left on the play-clock and get your hands under center,

2) Tell yourself your progression / read; e.g. “Curl to Flat to Middle.”

3) Take a look at the front for protection and / or for bubbles to run at,

4) Look to where the safeties are,

5) First step into drop look at the safeties,

6) Middle of the drop look with your eyes only to area of the field for read or progression,

7) Last crossover snap your head to the area and expect to throw the pass,

8) Throw the pass or save the throw, and reset.

Different Drops are use to either get the ball

out quickly or to buy time to let the slant open

Similar to the dbl slant concept

Similar to the Deep out

Tricks of the Trade

•Never look at the football when

level of great accuracy because of the

way your brain works. Most all QBs

•Look to where you want to throw the

• Focus on the smallest area you can when

• When leading a receiver on a pass, look to the area

of the throw rather than staring at the receiver. You

will be more accurate (throwing the same place you

are looking) and you will always see if there is a

defender coming into the area.

• Makes you more accurate and cuts down in

• When good things happen, focus on the feeling on

how good it is (makes your brain want to recreate

the feeling) without losing your poise,

• When bad things happen, let it go quickly. Nothing

gets better when you focus on the

• Learn from it (Never throw late over the middle) and

let it go. Go over it in the film room

• When you are leading a receiver with the pass,

never look directly at the receiver. You need to look

to the area you are throwing to. This way you will be

more accurate, and if a defender is in the area, you’ll

be able to see him and react appropriately (save the

throw if needed) and then resetting your feet for the

his eyes will go to first progression.

• If the man has his hands up, throw it. If not, reset and go to next progression, then

outlet. The idea is that the QB can’t see anything until he nears the top of his drop.

• If there is an alert in the play, have the QB open his eyes in the middle of the drop

(when he would peek at the alert). If there is a receiver there, he throws.

• Coach can do this drill alone or have receivers stand at the catch area, or have them

the QB opens his eyes.

the drop rather than cheating and looking the whole time.

• It makes his brain process the information faster and makes him learn faster. At first

he will be off-balance in his throws.

with balance for more accuracy

Prevents QBs from short-arming the throw

where they don’t use their legs in the

motion because they don’t want to run into

step and throws between linemen so

they can follow-through and use their 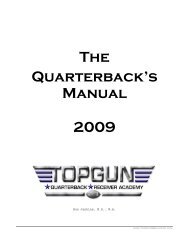 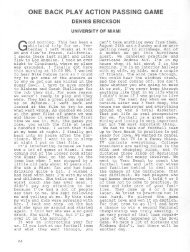 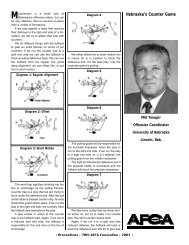 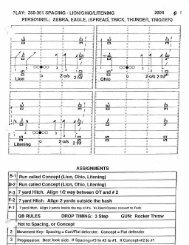 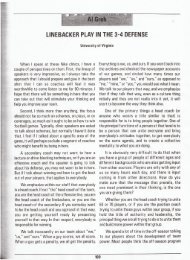 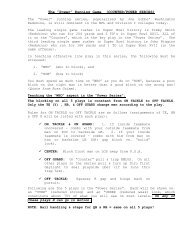 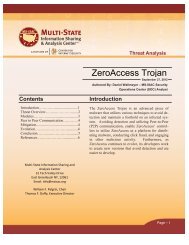 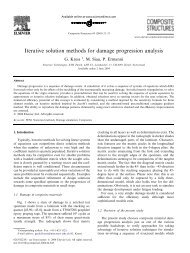 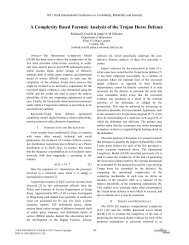 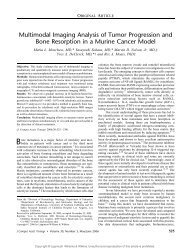