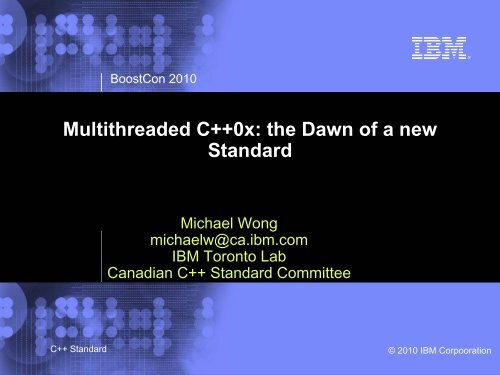 Multithreaded C++0x: the Dawn of a new

contained in these materials is provided for informational purposes only, and

is provided AS IS without warranty of any kind, express or implied. IBM shall

not be responsible for any damages arising out of the use of, or otherwise

to, nor shall have the effect of, creating any warranties or representations

from IBM or its suppliers or licensors, or altering the terms and conditions of

the applicable license agreement governing the use of IBM software.

References in these materials to IBM products, programs, or services do not

imply that they will be available in all countries in which IBM operates.

Product release dates and/or capabilities referenced in these materials may

other factors, and are not intended to be a commitment to future product or

feature availability in any way. IBM, the IBM logo, Rational, the Rational logo,

Telelogic, the Telelogic logo, and other IBM products and services are

trademarks of the International Business Machines Corporation, in the United

States, other countries or both. Other company, product, or service names

may be trademarks or service marks of others.

Is this valid C++ today Are these equivalent

• Volatile is not atomics

• Some optimizations are no longer legal

• Compiler may assume some loops terminate

– Between pairs of threads

– Through a lock or an atomic variable

• The mechanism is acquire and release

– One thread releases its memory writes

– Another thread acquires those writes

What is a memory location

• A sequence of adjacent bitfields

– Not separated by a structure boundary

– Not interrupted by the null bitfield

• A non-atomic write to a memory location in one

• A non-atomic read from or write to that same

location in another thread

• With no happens-before relations between them

• Some rare optimizations are restricted

• Some common optimizations can be augmented

– They may assume that loops terminate

Atomics: To Volatile or Not Volatile

• Too much history in volatile to change its meaning

• It is not used to indicate atomicity like Java

• Volatile atomic means something from the

environment may also change this in addition to

• X and y are atomic and initially 0

• Are both conditions exclusive

– Is there a total store order

• The hardware/software system may not provide it

• Programming is harder without it

– What is observed is consistent with a sequential ordering of all

events in the system

• But comes with a very heavy cost

– More complex to code for some

– Would like to implement, for example, counters, without locks using atomics

– No space for locks, sometimes simpler.

– Potentially safe for use with signal handlers, across processes.

• Note: Atomics are still tricky. Only a single memory operation at a time is atomic!

– that can be concurrently updated without introducing data

– that are atomically updated and read

• half updated states are not visible,

• that are implemented without lock overhead whenever the

• If a program has a race, it has undefined behavior

– This is sometimes known as “catch fire” semantics

– No compiler transformation is allowed to introduce a race

• There are atomic memory operations that don’t cause races

– Can be used to implement locks/mutexes

• Data race: if there is no enforced ordering

between two accesses to a single memory

location from separate threads, one or both of

those accesses is not atomic, and one or both is a

write, this is a data race, and causes undefined

an ordering of operations between threads

• Need 1 primitive data types that is a must, most modern hardware has instructions to implement the

– and bit-wise comparison, assignment (which we require)

• For other types, hardware, atomic operations may be emulated with locks.

• across processes, in signal/interrupt handlers.

– is_lock_free() returns false if locks are used, and operations may block.

• Operations on variable have attributes, which can be explicit

– Acq_and_rel=Acquire and release at the same time

– Relaxed=no acquire or released, non-deterministic, not synchronizing with the rest of memory, but still sequential

view of that variable

– Seq-cst=Fully ordered,extra ordering semantics beyond acquire and releases, this is sequentially consistent

• Most basic std::atomic_bool, can be built from a non-atomic bool

• Can be constructed, initiialized, assigned from a plain bool

assigned to, but it returns a bool with the value assigned (like all other atomic types).

– prevents code that depended on the result of the assignment to have to explicitly load the value,

potentially getting a modified result from another thread.

• If we have spurious failure:

• May not be lock free, need to check per instance

• similar operations as std::atomic_bool, can be

• all operations take and return void*

integrals are usually used as counters or bit masks, this is not a

the variable and returns old value

• result is the value of the associated integral type

• Unlike Java volatiles, where both are probably wrong!

– Template specializations inherit from these

• Specializations for integral types derived from std::atomic_integral_type, and pointer

• Main benefit of the template is atomic variants of user-defined types, can't be just any

UDT, it must fit this criteria:

– must have trivial copy-assignment operator: no virtual functions or virtual bases and must use the

– Must be bitwise equality comparable

• Assignment and conversion to the UDT

– assignment from and conversion to an instance of type T

• Designed to be C compatible, so they use pointers and not references

• overloaded for each atomic type

• all take a pointer to the atomic object as first parameter

– one without the memory order tag

– one with an _explict suffix and additional memory ordering tag, or tags

• std::atomic_is_lock_free() comes in only one variety

• std::atomic_load_explict(&a,std::memory_order_acquire) is the same as

• A write/write or read/write pair relations

– That are not sequenced before

• Synchronizes with (Acquire and release)

– Between memory operations in different threads

operation or side-effect b,

execution of a single thread, e.g. all accesses and side effects of a must occur

before those of b.

the smallest expression that includes them both.

a sequence point between A and B, we instead state that A is-sequencedbefore

B. This will constitute the precise definition of is-sequenced-before

on subexpressions, and hence on memory actions and side effects.

relative to one another. All side effects of argument expression evaluations are sequenced before

the function is entered

– If the second expression is evaluated, every value computation and side effect associated with

every value computation and side effect associated with the second or third expression.

every value computation and side effect associated with the right expression.

• only between operations on atomic types

the data structire contains atomic types, and the operations on that data structure

– a suitably-tagged atomic write operation on a variable x

by (a) that write, (b) a subsequent atomic write operation on x by the same

performed the initial write, or (c) an atomic read-modify-write operation on x

fetch_add() or compare_exchange_weak()) by any thread, that read the value

• It specifies which operations see the effects of which

– A is sequenced before B, or

– A synchronizes with B, or

– for some evaluation X, A happens before X and X

• Every atomic operation has a default form, implicitly using

seq_cst, and a form with an explicit order argument

• When specified, argument is expected to be just an enum constant

– Single total order for all SC ops on all variables

– Pairwise ordering rather than total order

– Read or write data without ordering

Food for thought and Q/A

draft through us or the National Body rep:

• Participate and feedback to Compiler

My blogs and email address

• Some slides are borrowed from committee

their proposals, and private communication 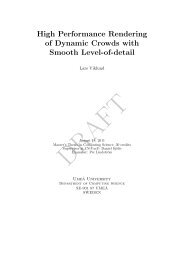 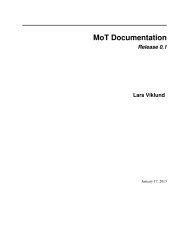 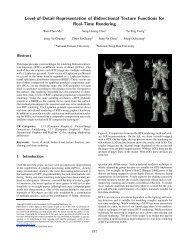 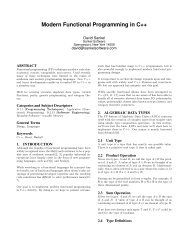 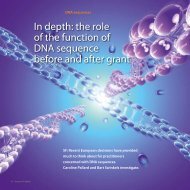 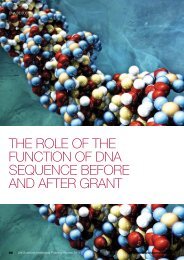 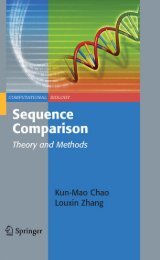 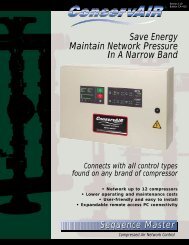 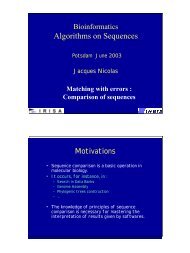 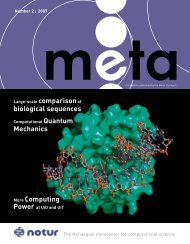 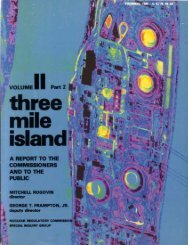 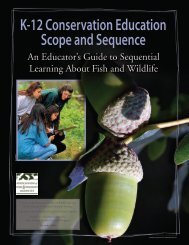 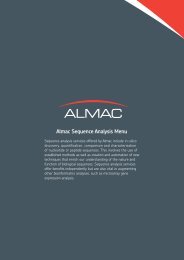 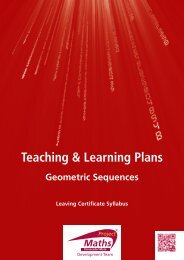