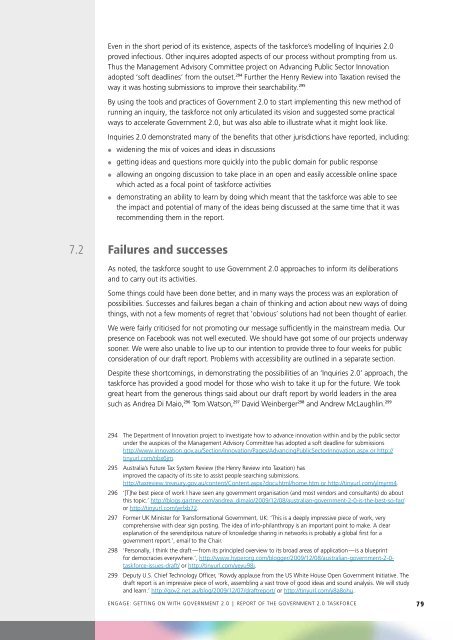 Getting on with Government 2.0 - Department of Finance and ...

Getting on with Government 2.0 - Department of Finance and ...

Even in the short period of its existence, aspects of the taskforce’s modelling of Inquiries 2.0

proved infectious. Other inquires adopted aspects of our process without prompting from us.

adopted ‘soft deadlines’ from the outset. 294 Further the Henry Review into Taxation revised the

way it was hosting submissions to improve their searchability. 295

By using the tools and practices of Government 2.0 to start implementing this new method of

running an inquiry, the taskforce not only articulated its vision and suggested some practical

Inquiries 2.0 demonstrated many of the benefits that other jurisdictions have reported, including:

widening the mix of voices and ideas in discussions

which acted as a focal point of taskforce activities

recommending them in the report.

As noted, the taskforce sought to use Government 2.0 approaches to inform its deliberations

and to carry out its activities.

Some things could have been done better, and in many ways the process was an exploration of

possibilities. Successes and failures began a chain of thinking and action about new ways of doing

things, with not a few moments of regret that ‘obvious’ solutions had not been thought of earlier.

We were fairly criticised for not promoting our message sufficiently in the mainstream media. Our

presence on Facebook was not well executed. We should have got some of our projects underway

sooner. We were also unable to live up to our intention to provide three to four weeks for public

consideration of our draft report. Problems with accessibility are outlined in a separate section.

Despite these shortcomings, in demonstrating the possibilities of an ‘Inquiries 2.0’ approach, the

taskforce has provided a good model for those who wish to take it up for the future. We took

improved the capacity of its site to assist people searching submissions.

297 Former UK Minister for Transformational Government, UK: ‘This is a deeply impressive piece of work, very

comprehensive with clear sign posting. The idea of info-philanthropy is an important point to make. A clear

government report.’, email to the Chair.

298 ‘Personally, I think the draft — from its principled overview to its broad areas of application — is a blueprint

draft report is an impressive piece of work, assembling a vast trove of good ideas and sound analysis. We will study 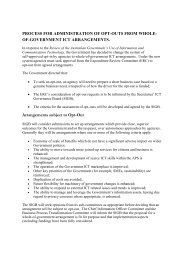 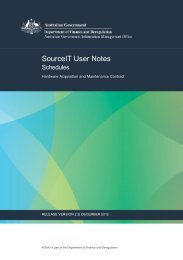 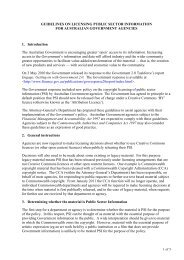 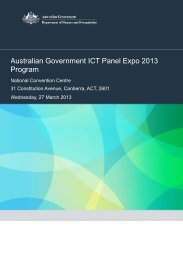 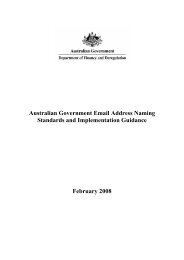 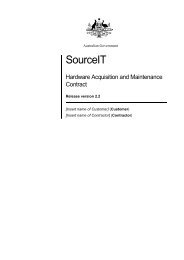 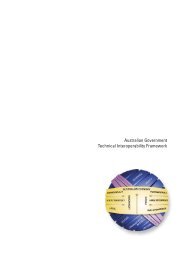 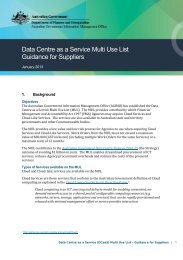 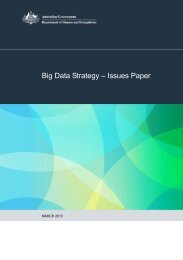 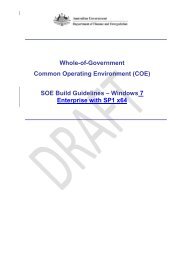 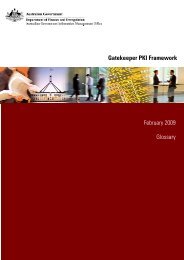 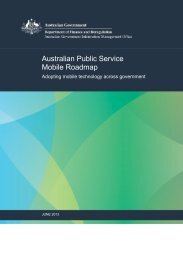 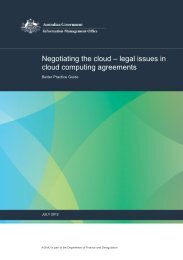 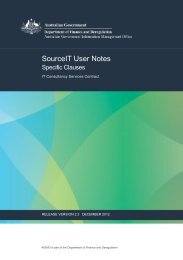 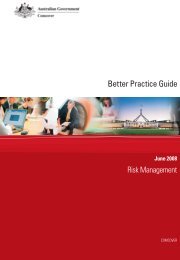 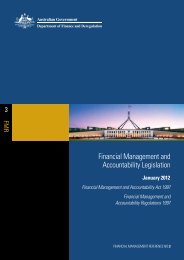 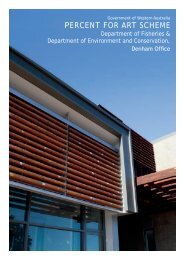 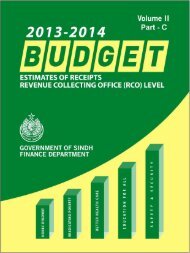 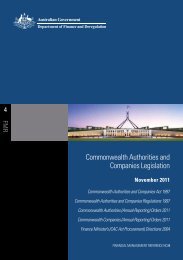 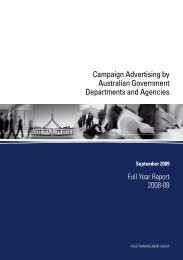 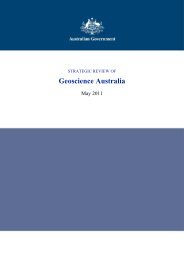 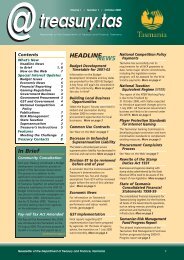 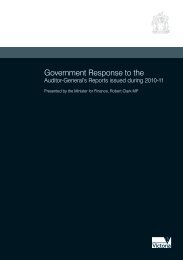 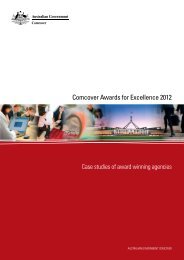 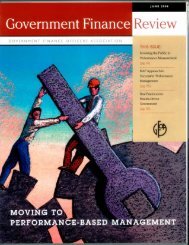 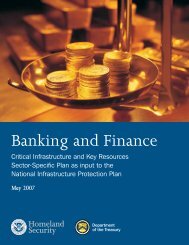 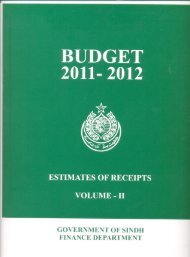 Magazine: Getting on with Government 2.0 - Department of Finance and ...