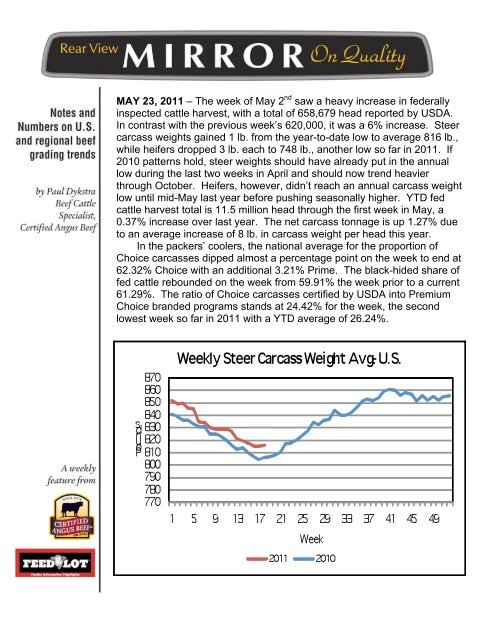 inspected cattle harvest, with a total of 658,679 head reported by USDA.

2010 patterns hold, steer weights should have already put in the annual

through October. Heifers, however, didn’t reach an annual carcass weight

cattle harvest total is 11.5 million head through the first week in May, a

to an average increase of 8 lb. in carcass weight per head this year.

In the packers’ coolers, the national average for the proportion of

fed cattle rebounded on the week from 59.91% the week prior to a current

61.29%. The ratio of Choice carcasses certified by USDA into Premium

Choice branded programs stands at 24.42% for the week, the second 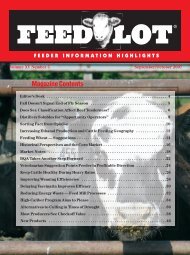 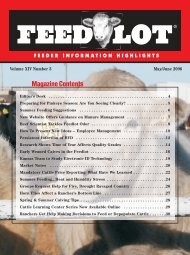 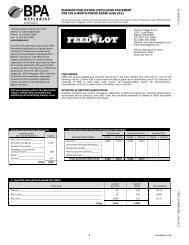 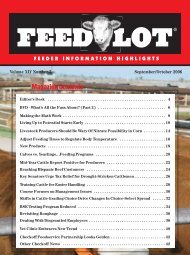 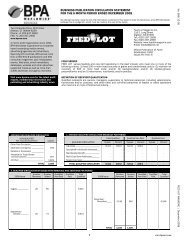 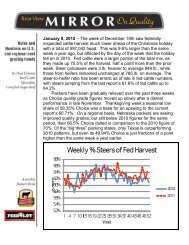 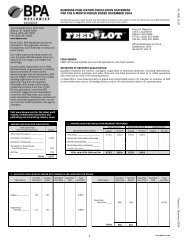 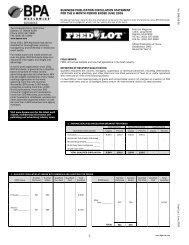 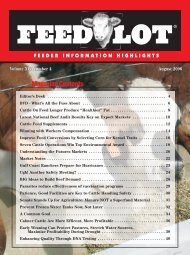 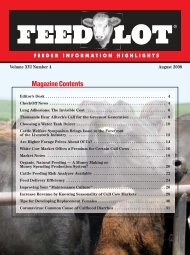 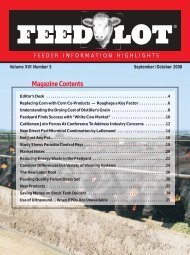 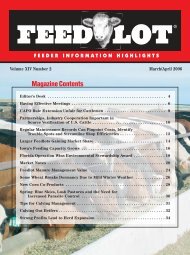 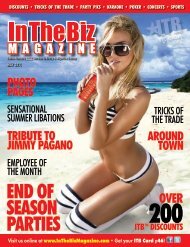 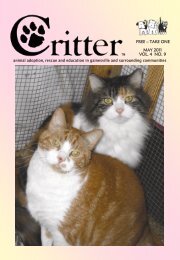 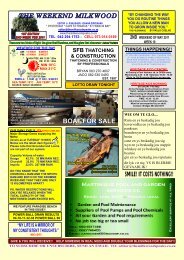 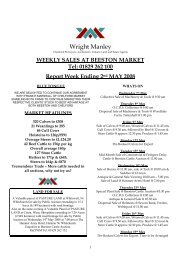 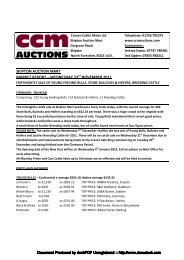 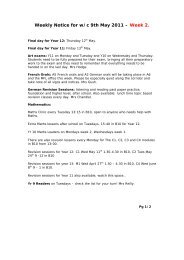 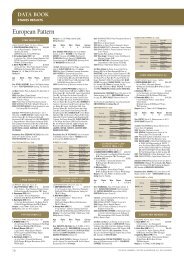 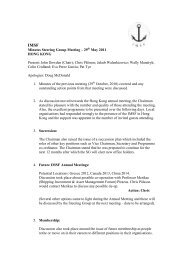 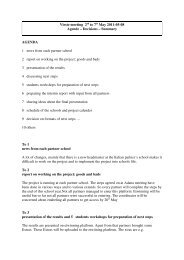 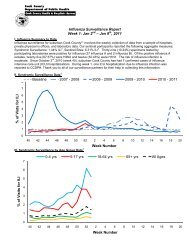 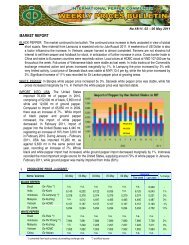 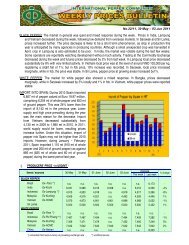