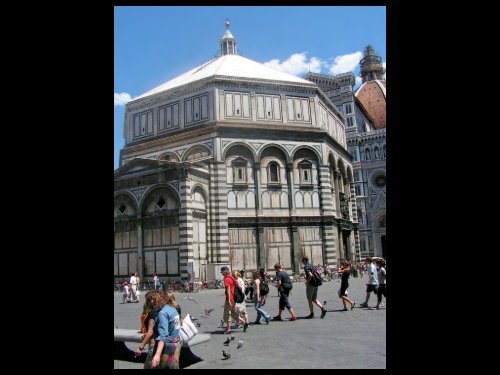 Giotto: confirmation of the rule of St Francis

•Not systematic--lines do not converge to a single

Setting for "Invention" of Perspective Projection

The Renaissance: new emphasis on importance of

individual point of view and interpretation of world, power

perspective projections in early 1400's. Evidence that he created

distance, with a fixed center and a defined position of light,

represented by art with lines and colors on a given

De Re aedificatoria libri decem, written between 1442 and 1452

Dedication to the Emperor; branches of knowledge that an architect must be acquainted

with; the factors involved in siting a town and designing its walls, including a rather odd

A story about Dinocrates, architect to Alexander the Great, serves as prologue. Second

prologue, on the origins of architecture; but most of the book is about materials: bricks,

prologue: it seems clear Vitruvius felt he had to have one. The book then proceeds

totemples, setting forth some basic definitions, then describing a canon for the

construction of temples of the Ionic order.

Corinthian and Doric temples; temple doors and altars; the Tuscan order, which

In which the author warns you that architecture is highly technical, then proves it in

spades in his exposition of civil public spaces: the forum, the basilica, the theatre and its

porticos, the palaestra and the baths; harbors. Vitruvius takes particular delight in the

acoustics of the theatre about which he seems to know much, much more than he has

allowed himself to tell us for fear of boring us: it's a pity.

Prologue: poor but honest makes a good architect. A second sort of prologue on the

diversity of mankind from climate to climate, easing into the topic of private houses:

their construction should depend on the climate as well. Layout of the Roman house and

the Greek house; considerations of weather, function of the rooms, social position of the

on the work of individuals

Long prologue on the importance of sharing knowledge, and, conversely, not

plagiarizing. True to his word, Vitruvius then shares with us his recipes for interior

Water: how to find it, where it comes from, types of water, how to judge its quality; how

to transport it (aqueducts). A disappointing book though, since most of it is given over to

anecdotal material, cribbed from other authors, about the effects of waters from various

Archimedes and the crown. Sundials and water-clocks, preceded by a long section on the

planets and the constellations.

Prologue: a proposal on how to deal with cost overruns. The book then details many

kinds of machines used in civil and military engineering: pulley-based machines for

lifting and transporting weights; the principle of the lever; machines that convert rotary

to linear motion and vice-versa, including the water-screw. The hydraulic organ. An

odometer of sorts. Catapults, scorpions, balistae, tortoises and how to defend against

in which the restoration of Buildings is described conservation

De Re aedificatoria libri decem, written between 1442 and 1452

"Hypnerotomachia," or as roughly translated, "struggle for love in a dream,"

settings, and some of the characters

"Hypnerotomachia," or as roughly translated, "struggle for love in a dream,"

settings, and some of the characters 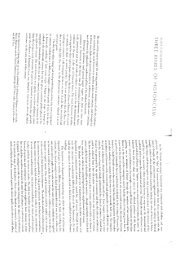 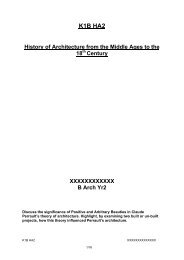 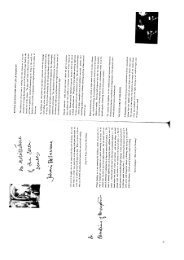 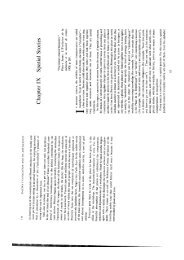 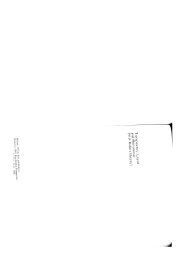 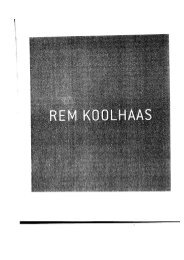 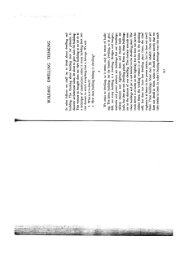 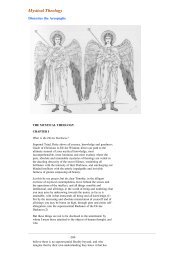 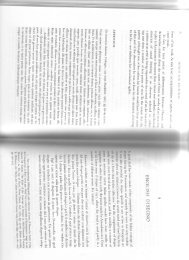 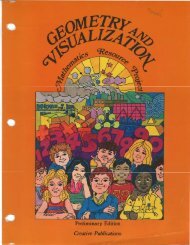 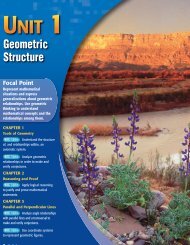 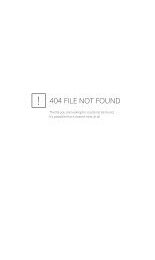 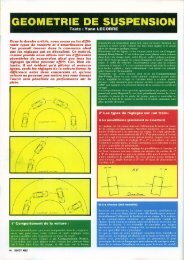 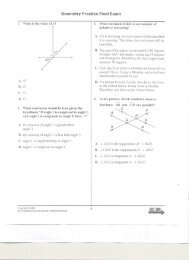 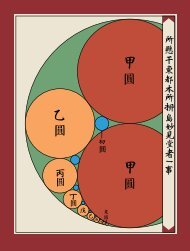 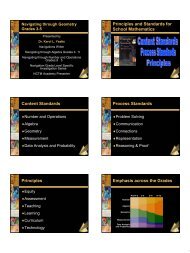 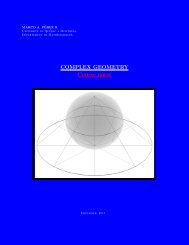 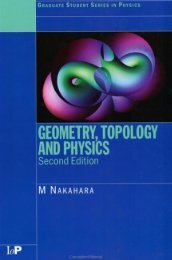 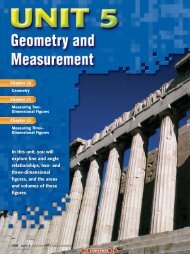 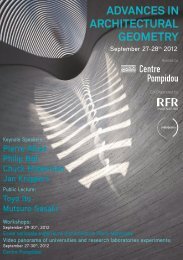 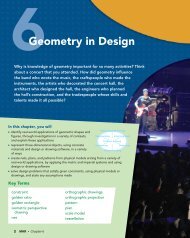 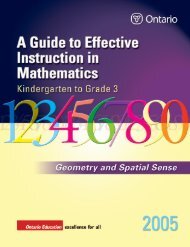 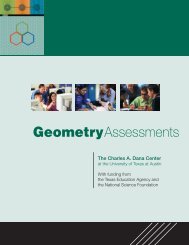 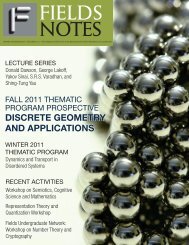 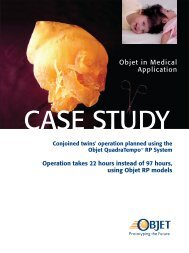