With beneficiaries in the field

A special attention for Women

"Women shall be especially protected against any attack on

their honour, in particular against rape, enforced prostitution, or

The End of the "Cold War": new sources of armed violence

‣Peace agreements do not hold

The End of the "Cold War": "other situations of violence"

Resisting the temptation to distinguish between

violence" is a challenge…

‣ "Unlike Love, Wars Have Limits": definition and evolution of conflicts: from the

‣ Means and Methods of Warfare

‣ The evolution of the ICRC and IHL

‣ "It is not only the good you are doing which matters, but also the evil

•logistics, the management of stock, transport and

buildings, and the procurement and sale of goods;

•openness to the international world 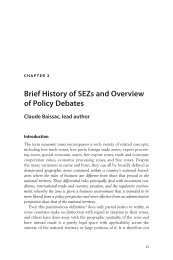 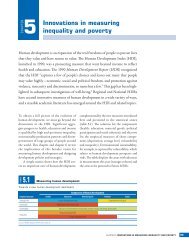 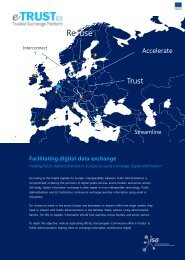