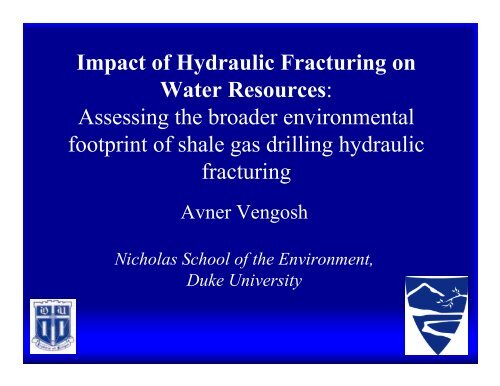 Impact of Hydraulic Fracturing on Water Resources: Assessing the ...

Impact of Hydraulic Fracturing on Water Resources: Assessing the ...

wells drilled in Pennsylvania in 2010

What is hydraulic fracturing (fracking)?

• ong> – During this stage, large amounts ong> water and fracturing

• A portion ong> the fluid (flowback) is returned into a wastewater

impoundment where it is trucked for disposal/ treatment; once the well

• Flaring –testing the gas well before production. Emissions are

• Condensate Tanks – Gas pumped from the well may contain brine

and other volatile organic compounds that condense into collection

• Compressor stations – Raw gas is piped from wells to compressor

stations where the gas is pre-treated and compressed.

ong> methane to the

2. Sampling produced waters from several gas wells in PA and

associated and not associated with gas wells in PA.

A distinction between active

wells with a mixed

2. Active wells were not contaminated by chemicals derived

How much produced water is generated in

IEA) which would equivalent to 136 to 545 million cubic

• High bromide, even in diluted brine would enhance the

1. Work with DENR and USGS (and others) to establish a robust

and systematic baseline for the quality ong> groundwater in areas

1. Use the water quality and isotopic fingerprints for a

Can deep gas and brine in northeastern PA flow

to the surface? Is it related to fracking ? 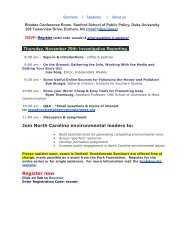 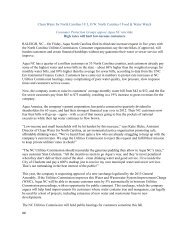 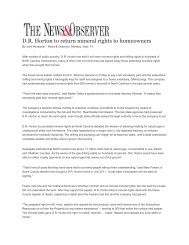 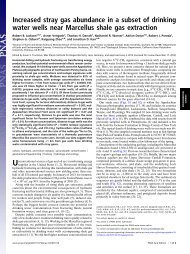 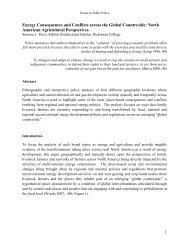 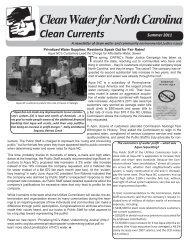 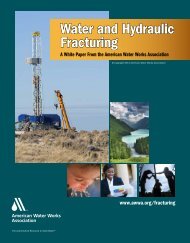 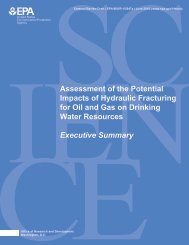 Magazine: Impact of Hydraulic Fracturing on Water Resources: Assessing the ...