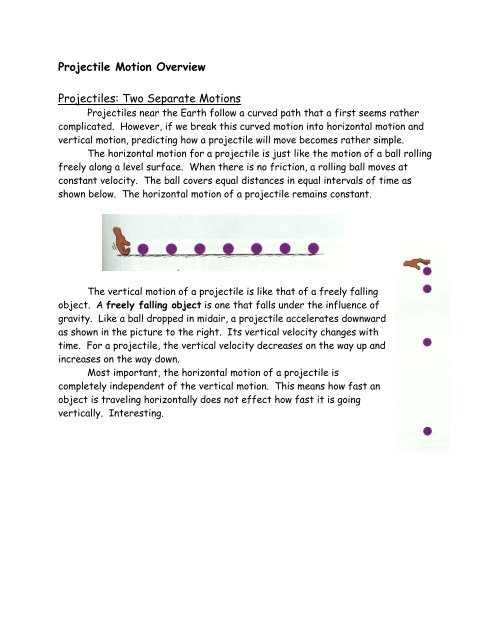 complicated. However, if we break this curved motion into horizontal motion and

vertical motion, predicting how a projectile will move becomes rather simple.

freely along a level surface. When there is no friction, a rolling ball moves at

constant velocity. The ball covers equal distances in equal intervals of time as

shown below. The horizontal motion of a projectile remains constant.

object. A freely falling object is one that falls under the influence of

gravity. Like a ball dropped in midair, a projectile accelerates downward

as shown in the picture to the right. Its vertical velocity changes with

time. For a projectile, the vertical velocity decreases on the way up and

increases on the way down.

Most important, the horizontal motion of a projectile is

completely independent of the vertical motion. This means how fast an

positions for two balls. One ball is simply dropped, while the other is pushed

horizontally. Study the photo carefully. There are

two important things to notice. First, the ball on

ball moves with the same horizontal distance in

equal time intervals between each flash. The

second thing to note is that both balls fall the same

vertical distance in the same time. The downward

motion of the horizontally pushed ball is the same

as that of the ball simply dropped. The horizontal

motion does not affect the vertical motion.

At the instant a horizontally held rifle is fired, a bullet held at the rifle’s side is

released and drops to the ground. Which bullet strikes the ground first, the one

fired from the rifle or the one dropped? Explain.

Consider the projectile shown below. The parabola (curved path) shows the motion

of the object through the air. The arrows indicate the velocity of the projectile.

The longer the arrow the greater the velocity. The total velocity (middle arrow) of

Using the diagram above, answer the following questions.

1. What happens to the vertical velocity on the way up?

2. What is the vertical velocity at the top of the projectiles path?

3. What happens to the vertical velocity on the way down?

4. Describe the horizontal velocity through the whole path of the projectile.

5. Where is the total velocity of the projectile the least?

Elaboration on the Range and Flight Time of a Projectile

The figure below shows a soccer ball being kicked at different angles.

Observe the projectile paths closely. Notice how the same range is obtained for 2

different angles. Noticeably, angles that add up to 90° have the same range. For

example, the range for a projectile launched at 15° and 75° travel the same

the projectile travels. The higher the elevation of an object, the longer it stays in

the air. Hence, even though the soccer ball launched at 15° and 75° have the same

range, the 75° ball has a longer flight time (it hangs in the air longer). Odd.

For maximum range, a projectile should be launched at 45°. For maximum

flight time a projectile should be launched at 90°. Peculiar.

1. What angle should you throw a softball to get maximum range? What angle

should you throw a softball to get maximum flight time?

2. Why should you be cautious about throwing objects up at 90°?

3. A football punter needs to kick a ball 30 yards, and he knows that kicking

the ball at an angle of 30° will get the ball there.

a. What other angle would also have a range of 30 yards? Explain.

b. Which of the 2 angles should he kick the ball if he wishes to give his

fellow teammates more time to run down the field? (If you are

would want to do this.) Explain.

resistance. In reality, air resistance does change the path of a projectile. As

shown in the figure below, the path of a high-speed projectile falls below the

Take 2 pieces of paper. Crumple one up and leave the other alone. Throw both

pieces of paper with the same force at a 45° angle. Describe their projectile

motion. How are they different? Which one hits the ground first?

However, if the air resistance is negligible, a projectile will rise to its

the ground. Since the distance traveled in the amount of time is the same, the

picture below illustrates this concept. If it takes 5 seconds for the cannonball to

travel from the ground to its maximum height, it will also take 5 seconds for it to

fall from the maximum height back to the ground (for a total flight time of 10 s).

Examining the speeds in the picture above, notice how the speeds going up

are equal to the speeds coming down. So the projectile hits the ground with the

same speed it had originally when it was launched.

1. If an object takes 7 seconds rise to its maximum height, how long should it

take it to fall back to the ground? What will its total flight time be?

2. In some of the more rural parts of the country, such as in Ohio where Mr.

Himburg grew up, it is a common practice to shoot a rifle into the air at

Midnight on New Year’s Eve to celebrate the coming new year. Given a

typical bullet leaves a rifle with a speed of 900 m/s, why is this a bad idea?

3. Fill in the missing speeds below: 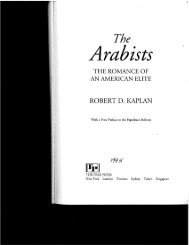 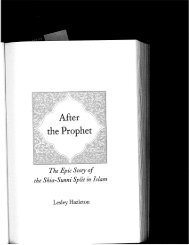 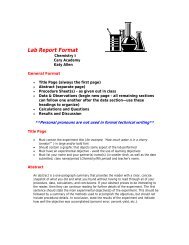 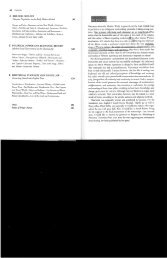 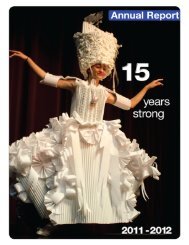 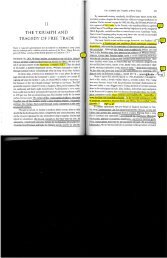 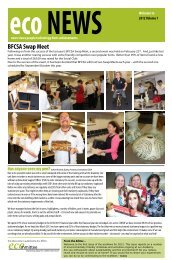 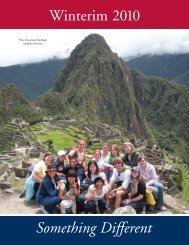 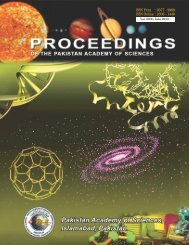 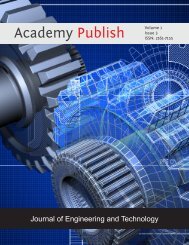 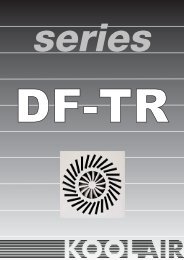 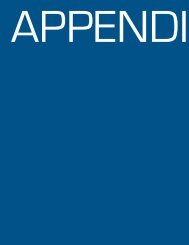 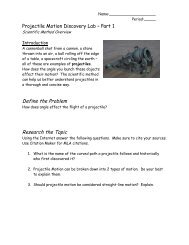 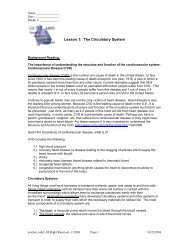 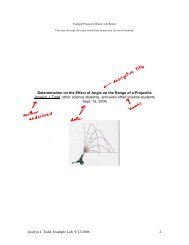 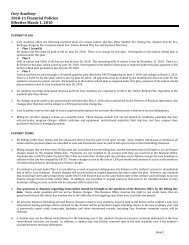 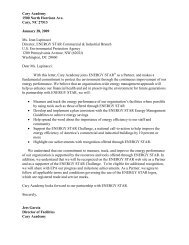 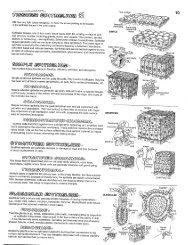 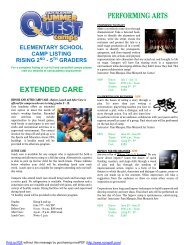 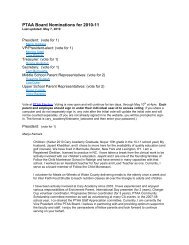