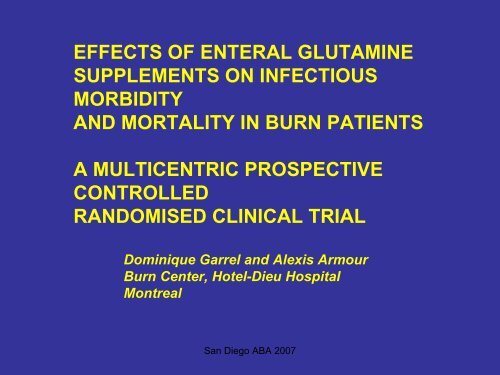 RESULTS OF THE 2ND SUBMISSION(SEPTEMBER 2006)Background information:From the 1st to the 2nd submission:-The goal for mortality has been changed from a 40%reduction with glutamine to a 25% reduction.-Mechanistic studies have been dropped and replacedby blood sampling in a subset of patients. Mechanisticstudies will be designed taking into account theresults of clinical outcomesSan Diego ABA 2007

RESULTS1. Comments from the internal reviewer: “There is the greatest degree ofenthusiasm or this revised application for a multi-center clinical trialstudying the effects of glutamine supplementation in critically injured burnvictims to improve outcome and potentially impact the cost of burn careBy reconfiguring the trial and focusing solely on the clinical aspectsof the previous application this study has the very real possibility ofproviding important data that would have direct applicability to patientcare. The removal of the mechanistic studies from this proposal that soughtto determine the action of glutamine and instead suggesting that the archivalspecimens will be the basis for separate grant application represent goodjudgment by the PI.Score: Excellent: 4.4San Diego ABA 2007

Notes from the scientific Officer:Strengthens: “The trial appears of great interest to thecommunity of physician caring for burn victims. Thetrial rationale was informed by a prior trial led by oneof the PIs and meta-analysis. The results of the proposedtrial will likely have substantial impact on patient care. TheResearch team is strong with extensive research and clinicalexperience in burn medicine.The investigator are encouraged to resubmit theirapplication after addressing the issues raised byreviewers.”San Diego ABA 2007

Main issues:1. We should include a co-investigator with experiencein the design and conduct of large RCTs.Comment: JP Collet has such a background but herecently moved to British Columbia and may not beavailable for the study.That question is open to suggestions.2. We should standardize the amount of protein patientsreceived.Comment: Is that possible?3. We need to justify why we are excluding high riskpatients.Comment: OK to include them but we will lose many earlyin the study.San Diego ABA 2007

4. Clarification is required regarding:Who will determine the extent of burn related to patienteligibility, the timing of randomization, the inertness of thecomparator.Comment: OK for these clarifications.5. The case report form need substantial work.Comment: OK, we will do it.6. In the cost effectiveness analysis the investigatorsneed to clarify what cost will be evaluated and will thisvary across provinces and countries.Comment: I will go back to the expert from the teamhere but we will need help regarding the paymentsystems in the US.San Diego ABA 2007

THE FUTUREWe will re-submit on September 1st, providing thatThe competition is still on, which has to be confirmed.“Cent fois sur le métier remettez votre ouvrage”Jean de La FontaineSan Diego ABA 2007 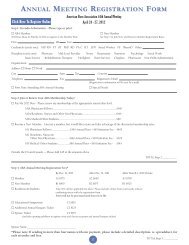 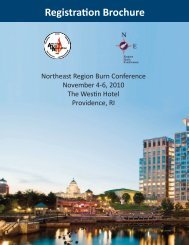 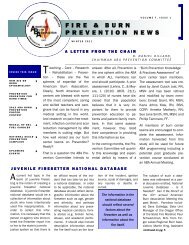 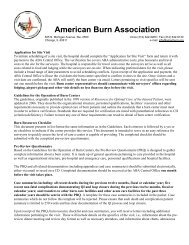 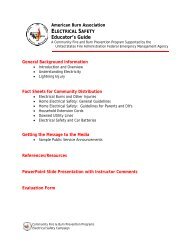 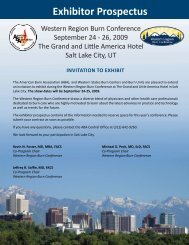 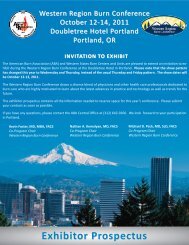 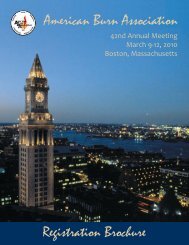 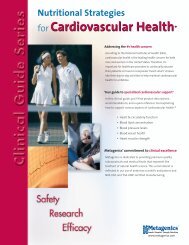 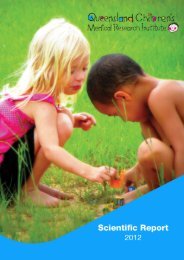 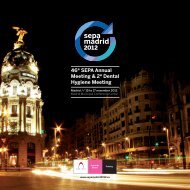 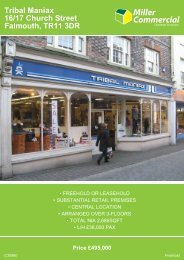 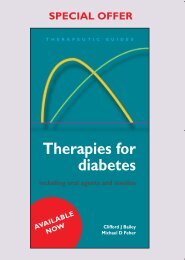 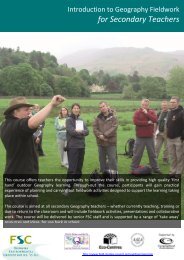 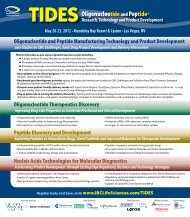 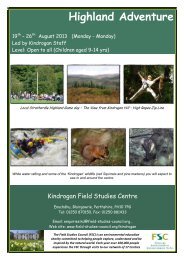