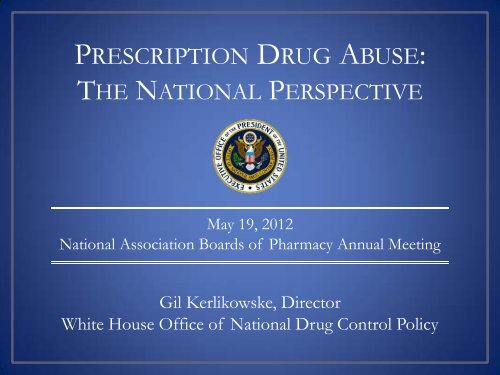 Number of New Users (Thousands)Past Year New Users of Specific Drugs,Persons Aged 12 or Older, 20102,5002,0002,426 2,4172,004Note: The specific drug refers to the drugthat was used for the first time in the pastyear, regardless of whether it was the firstdrug ever used or not.1,5001,2381,000937 973624 6375000MarijuanaPsychotherapeutics*EcstasyPainRelievers*Tranquilizers*InhalantsStimulants**Includes pain relievers, tranquilizers, stimulants, and sedatives377252Cocaine LSD Sedatives*140Heroin45PCPSource: SAMHSA, 2010 National Survey on Drug Use and Health (September 2011)

Public Health Impact of Opiate Analgesic AbuseFor every 1 unintentional opioid overdose death in 2009, there were…Abuse treatment admissionsED visits for misuse or abuse1141People with abuse/dependence148Nonmedical users419Mortality figure is for unintentional overdose deaths due to opioid analgesics in 2009, from CDC/WonderTreatment admissions are for with a primary cause of synthetic opioid abuse in 2009, from TEDSEmergency department (ED) visits related to opioid analgesics in 2009, from DAWNAbuse/dependence and nonmedical use of pain relievers in the past month are from the 2009 National Survey on Drug Use and Health

Source of Prescription Pain RelieversSource: SAMHSA, Center for Behavioral Health Statistics and Quality, National Survey on Drug Use and Health, 2009-2010

Conclusions• Prescription drug abuse is one of the fastest growing drugproblems in the U.S.• No simple solution, we all have a role to play• Success will come from coordination and collaboration at theFederal, state, local, and tribal levels 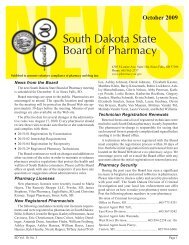 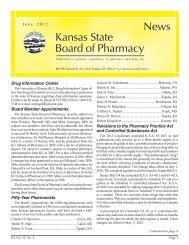 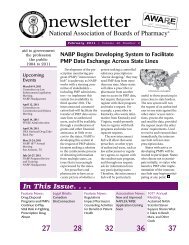 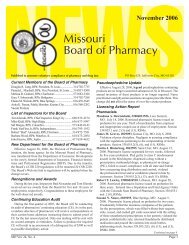 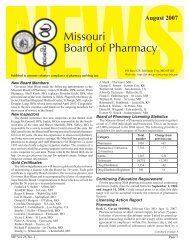 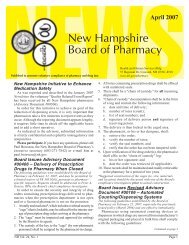 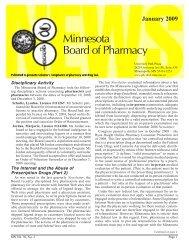 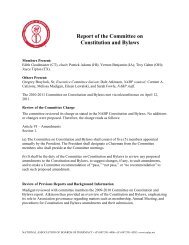 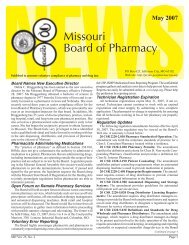 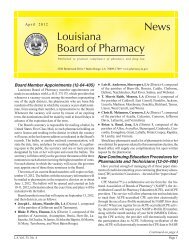 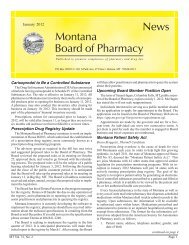 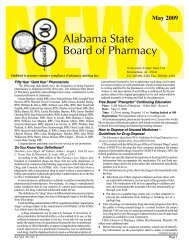 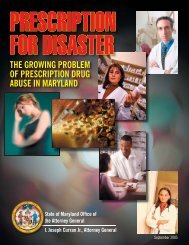