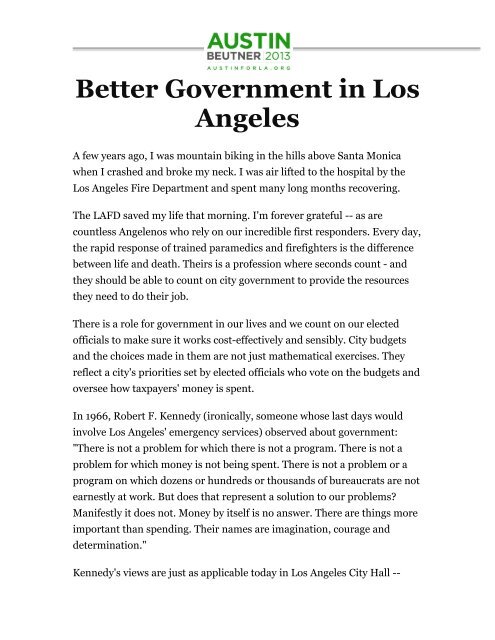 where imagination, courage and determination seem to be in short supply.In addition to everyday incidents, Los Angeles is a city that is at risk for 13out of 16 Federal Emergency Management Agency (FEMA) identifiednatural and man-made disasters (no, the Dodgers ownership did not makethe list) -- and we are particularly vulnerable to the destructive affects ofwildfires, flooding and earthquakes. The LAFD is our insurance policyagainst such calamities.Last year, the City Council voted unanimously to reduce LAFD staffingfrom 3,586 to 3,239 people and cut 318 firefighters, which prompted thereduction of resources (ambulances, fire engines and aerial ladder trucks)in 23 neighborhood fire stations. It wasn't as if the LAFD was idly passingthe time -- they respond to over 1,000 incidents a day.Casting his vote for the staffing cuts, City Council President Eric Garcettivowed the City Council's plan would "immediately increase fire service tothe people of Los Angeles and reduce crucial paramedic response times."Sounded good in the newspaper; too bad he was wrong.City Councilmember Jan Perry voted for the cuts and Wendy Gruel, whoseresponsibilities as Controller are to "investigate and report problems withcity departments and... improv[e] operations" has said absolutely nothingon the topic.In his same speech back in 1966, Robert Kennedy noted a fourth quality inaddition to imagination, courage and determination, in particular for thosewho hold elective office: candor.Let's take a candid look at how things turned out in the Los Angeles FireDepartment.The National Fire Protection Association (NFPA 1710) has a long-

Then he told me a story. Five years ago the department got an emergencycall in a neighborhood in Woodland Hills that was not on the paper map.The engine got lost on the way to the fire and the people died. The City paidout millions in a wrongful death suit. Just five months ago, the same thinghappened in the same neighborhood.The first mistake is oversight. The second mistake, with lives at risk,borders on negligence. How many more tragedies need to occur before ourcity's leadership understands what better government looks like?Let's find the imagination and dedication Kennedy spoke of and startimplementing real solutions.We need to provide the LAFD with the people and technology they need tosave lives.Every LAFD vehicle should have GPS to replace those paper maps and theCity should install an integrated Automated Vehicle Locator (AVL) system.This technology will allow a centralized command center to track theprogress and location of every engine in our fleet -- saving critical secondsin dispatch time in addition to saving fuel and other resources.These technologies have been successfully used around the country. InNYC an AVL pilot program led to a 33-second drop in response times. InDenver, dispatch times dropped to 31 seconds, half of the NFPA standardof 60 seconds.The New York Times recently profiled Rio de Janeiro as a city of the futurefor how they use technology. Quite a contrast with Los Angeles where westill use magnets on the wall to track our resources.Using technology to make resources go further is, however, only one part ofthe solution.

Los Angeles also has to find the financial resources in its budget to ensureour communities are safe and secure.That's going to take a city government which makes better choices and usesour money more efficiently and effectively.We also have to grow the pie -- creating an environment where the privatesector can grow and create jobs. With these additional jobs comes anincreased tax base to fund core government services.Every time someone calls the fire department, seconds count as lives hangin the balance. There's no excuse for Los Angeles' city leaders to fail tounderstand this. There's no excuse for the lack of transparency andaccountability. There's no reason why their past mistakes should continueto threaten our families' safety.It's time for better government in Los Angeles.Article Link 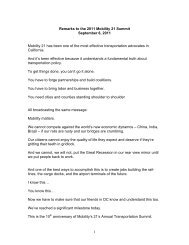 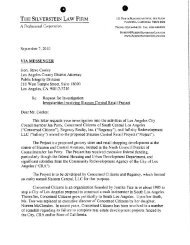 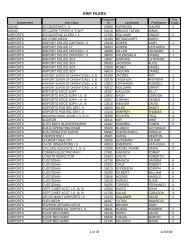 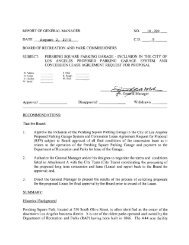 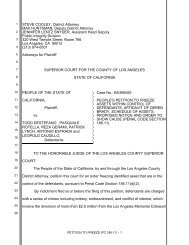 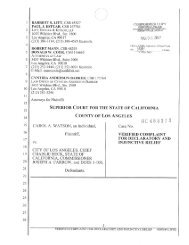 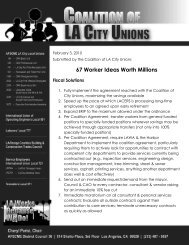 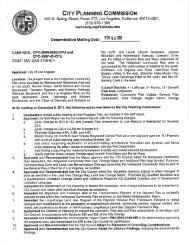 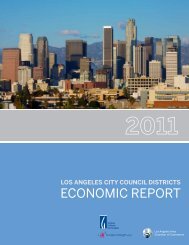 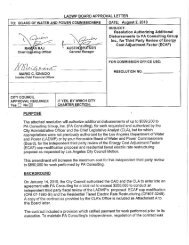 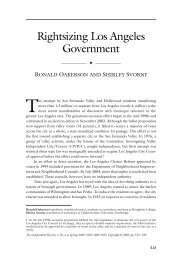 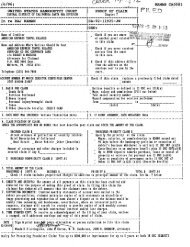 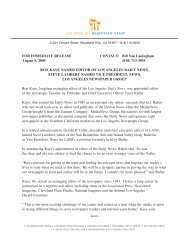 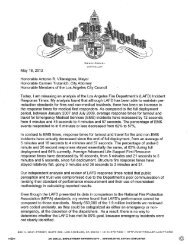 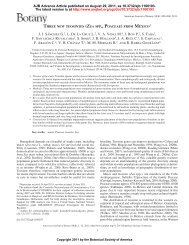