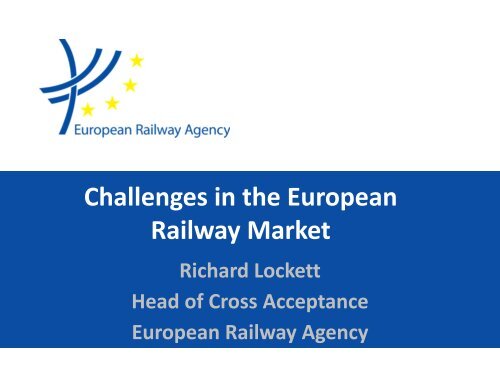 The European Railway Agency - ERA• Agency of the European Commmission• Based in Valenciennes/Lille France• 160 Staff• Objective• “to contribute, on technical matters, to the implementation ofthe Community legislation aimed at improving thecompetitive position of the railway sector by enhancing thelevel interoperability of railway systems and at developing acommon approach to safety on the European railway system”3

• Progress is slow!Reflections• 17 years to put the legal framework in place• 25 (or even more) years to implement the frameworkin the “real world”• Transition is the worst place to be• Frequently changing rules and processes -> confusion• Mixture of old way and new way ->confusion• More than 25 years in “no-man’s land”• Half way across the river – the water of competitionis still rising!5

……….and the competition• Our competitors are 50 years ahead of us• Is anybody here old enough to remember when airlinesspecified and designed their own planes?• Or when there was only one state road haulage company andone state airline?• Today• Boeing and Airbus planes are used by all airlines with nonational specificities for planes, airports or control systems• The same designs of lorries, busses and cars operate over theEU• Road operators and airlines operate freely in all MemberStates of the EU6

Why change?• The railway is already a shared system managedby many RUs and IMs. That has happened.• We need to use the technical tools for shared systemmanagement -otherwise it’s a mess.• Due to the complexity and confusion in thetransition regime – different in every country• Costs are still relatively high• Rail is still relatively uncompetitive• Competition is constrained – new entrants are inhibited• National differences / interpretations inhibit market opening• Confusion and complexity-> safety risks8

What gets forgotten• Benefits are primarily about market opening• So RUs face the same conditions whenoperating in different countries• E.g. for regional Public Service Contracts• E.g. for local freight services• E.g. for international services• So the same vehicle design can be marketedalready authorised in many countries• Class 66, Traxx, Velaro• Result -> Rail will be more competitive9

Result• No through trains at all• Messy connections in Brussels• Approx. 34 flights per day at competitive prices17

• ERTMS Implementations 2000-2012ERTMS Experience• IMs adopted a “closed system” approach with ERTMSimplementation• Incumbents accepted the national approach-> barrier for new entrants!)• Interoperability between suppliers for each project but nointeroperability between projects• 3 incompatible projects in one country• Not a single ETCS project in the EU complies with the Technical Specification (TSI)• No transparency of requirements for on-board ERTMS• NSAs / Ministries have no idea what requirements they authorised against• ERA unable to publish national “add on” rules for ETCS interface• ERTMS is the biggest challenge for cross acceptance• 2m euros for additional authorisation of on board ETCS for another network• No automatic roaming for GSMR SIM cards18

Rules and Tools• Why do people fight for the right to use thewrong rules and tools?• To carry on national “homologation” processes• To exempt, avoid, exclude, adopt specific cases,derogate from EU rules and to use national rules“because we do it this way now” (even when the TSIis no more expensive)• To have national transpositions/ interpretations/applications of EU rules and procedures23

Rules and Tools• Because they can!• The “Twain Effect”24

Summary - 2 Challengesto catch up with roads and aviation• Get on with it – cross the river!• Use the right (common) rules and tools forhorizontal integration of the shared system• Be serious about migrating infrastructure• IMs need to be managed by their Ministries!• NSAS need to enforce Technical Compatibility• Ministries need to be pushed by EC (?)25

We make the railway system work better for society.era.europa.eu26 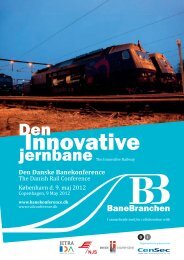 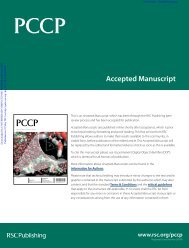 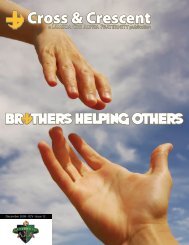 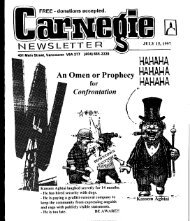 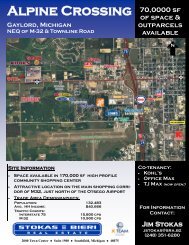 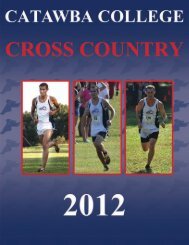 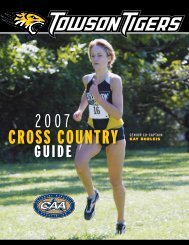 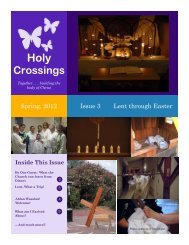 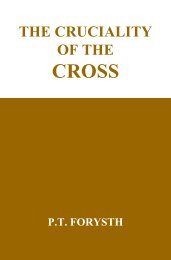 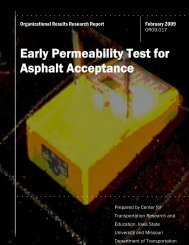 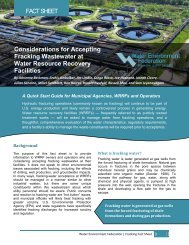 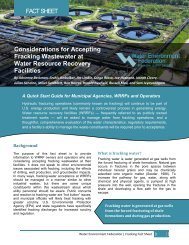 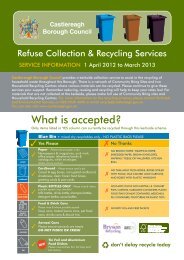 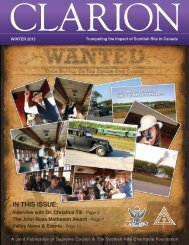 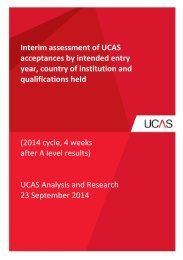 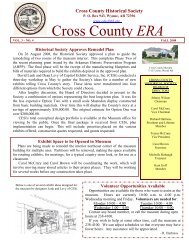 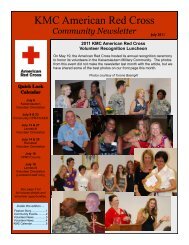 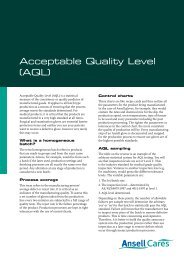