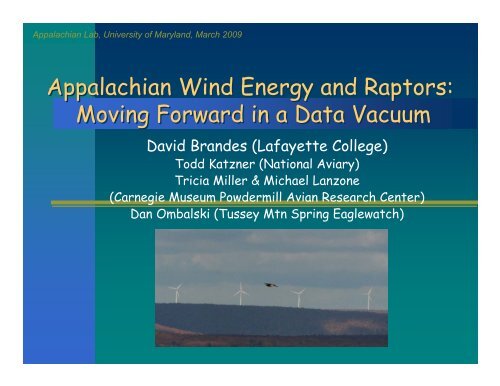 There are many ridges thatraptors can use during migration

Bottom line from all available studies:• High collision rates are correlated with highrates of raptor use, esp foraging– Some Appalachian ridges have high seasonalconcentrations of raptors, thus there is potentialfor problems…– But, collisions likely to be episodic, related tospecific weather conditions, poor visibility, etc

What do unbiased sources have to sayabout all this?“concerns may be well-founded because significantdevelopment is proposed in areas that contain large numbersof species or are believed to be migratory flyways.”“only a few studies exist concerning ways in which to reducewildlife fatalities at wind power facilities”-USGAO Reportto Congress Wind Power Impacts on Wildlife, 2005“in light of the lack of follow-up studies of environmentalimpacts of these facilities, more careful tracking of bird andbat populations, behavior, migration corridors, and otherfactors that may affect their risk of collisions with turbinesis warranted, esp for threatened or endangered species”- National Research Council Report to Congress Environmental Impacts ofWind Energy Projects, 2007

Altamont Pass• Current estimates are that1000-2000 raptors killedannually, including burrowingowls, kestrels, red-tails, barnowls, and golden eagles(Smallwood & Thelander, 2008)(from Developing Methods to Reduce Bird Mortality in the Altamont Pass Wind Resource Area).• Raptor fatalities highest near sloping ground and at ends ofturbine clusters; hover-hunting a high risk behavior• Due to multiple lawsuits in the mid 2000s, ~200 turbinesremoved, half the turbines shut down from Nov to Feb eachyear, gradual replacement of older turbines with newerdesigns – so far results not very encouraging (Altamont PassAvian Monitoring Team, 2008)

Golden Eagle is likely the raptor speciesat highest risk from wind energydevelopment in the AppalachiansR. Flament

Summary• Wind energy is part of the solution to our fossilfuel carbon emission problem– central Appalachians wind resource is small in comparisonto (1) energy demand, and (2) wind resources of GreatPlains and off Atlantic Coast• Due to lack of scientific study, risks posed by windturbines to raptors migrating along narrow ridgetopsis currently unknown – could be a significantthreat for some rarer, long-lived species (e.g.,Golden Eagles). Also a threat during wintering• Impacts will depend on site-specific conditions– Many sites can be developed with minimal risk to raptors,but other sites will likely result in problems

Research/Data Needs1. Better monitoring data: multiyear pre- and postconstructionmonitoring in cooperation withagencies and independent experts2. Behavioral response of raptors to turbinesA. How/when/why do collisions occur? (both duringmigration and wintering)B. Do raptors continue to move through turbinesites, or does avoidance shift flight patternsaway?3. Identify critical migration pathways and winteringareas to be avoided – many gaps in existing data 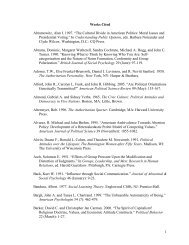 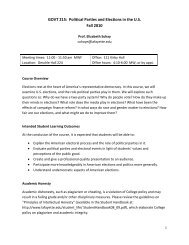 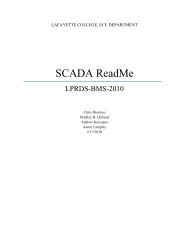 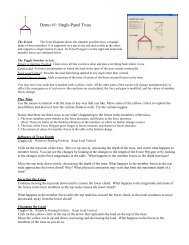 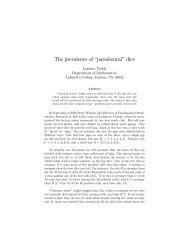 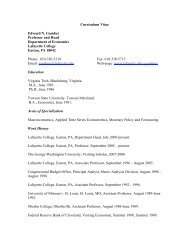 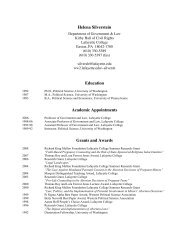 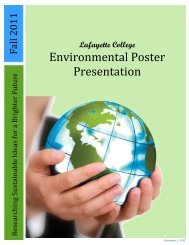 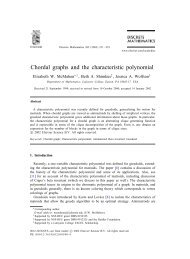 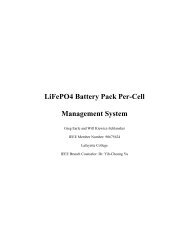 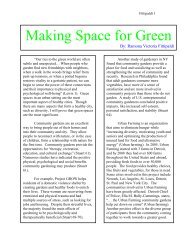 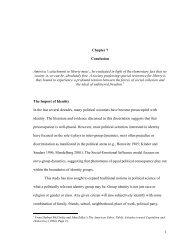 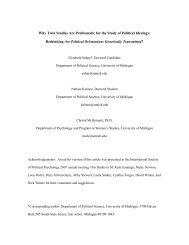 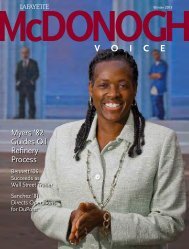 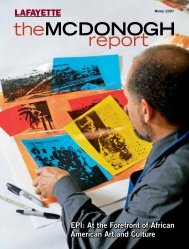 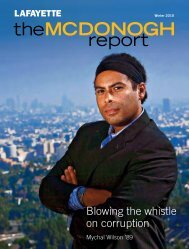 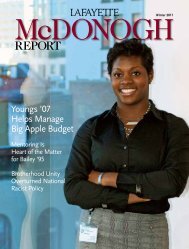 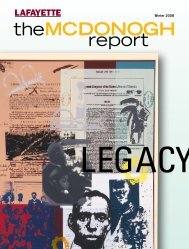 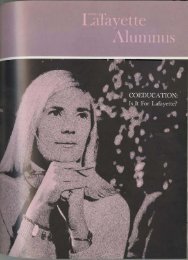 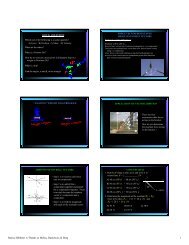 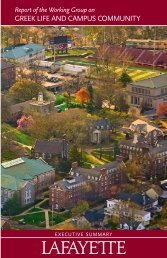 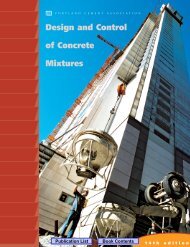 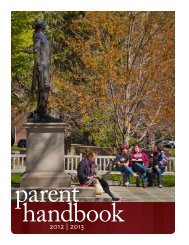 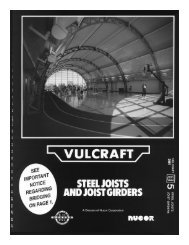